I’ve been making a point of not actively promoting credit cards right now (especially not ones where the primary benefit is lounge access, at a time where most people shouldn’t be flying), despite that being a major source of income for the blog.

However, there have been several questions about “what to do with cards” in the current environment, and I do have some general thoughts to share for those considering applying for a card in the near future.

If you were going to apply for a new credit card anyway, do so soon (like this week)

If you’re going to apply for credit cards soon, personally I think it makes sense to act sooner rather than later in applying for cards. I don’t have any inside knowledge here, though in general my expectations would be that we’ll see at least one of the following with one or more card issuers as we approach Q2:

Why? Because at this point we’re essentially in limbo, and nobody actually knows what’s going on anymore. As it impacts credit card companies:

Essentially what it comes down to is that the current offers and bonuses all reflect decisions made months ago, and the start of a new quarter is a good time to change direction, especially in a time of uncertainty.

For many card issuers, the focus right now may be on serving existing clients as we see what’s going to happen, and then deciding on a plan from there.

Isn’t a bad economy (sort of) good for card issuers?

One way that credit card issuers make money is through financing charges, so in some ways card issuers do pretty well when the economy is weak.

However, at this point I wouldn’t even say the economy is bad, per se, but rather the economy is just paused altogether. We’re all sitting here waiting to see what happens. It’s that short-term uncertainty that makes me think we may see some changes soon.

What cards should you be considering?

I’m not going to make this a post about “42 different cards you should consider getting now,” and for that matter I’m not even saying that anyone should get a card right now.

Rather I’ll just link to some past posts if you’re one of those people who was considering applying for a card soon, and suggest that if you were going to do so, it could make sense to apply sooner rather than later.

Here are a few routes to take:

If you are considering getting a credit card, in general I’d recommend doing so sooner rather than later. Right now we have some truly great welcome bonuses, and I wouldn’t be surprised to see them get worse in the second quarter due to the uncertainty we’re seeing right now.

The whole world is struggling to make sense of the current situation and companies are cutting costs wherever they can, and I expect that will extend to acquiring new customers.

@johnnyBoy, getting a credit card for points or miles is acquiring more debt. Some people (not all by any means) pay it off. The future is especially uncertain these days. There are times to be conservative. I think this is one of 'em.

@ john In the points and miles game, getting new credit cards is not the same as 'acquiring more debt'. In fact, if you carry a balance on any card, that is if you actually acquire debt through credit cards, then you should not be playing this game at all.

Is acquiring more debt beneficial to the vast majority of people right now? I don't think so. 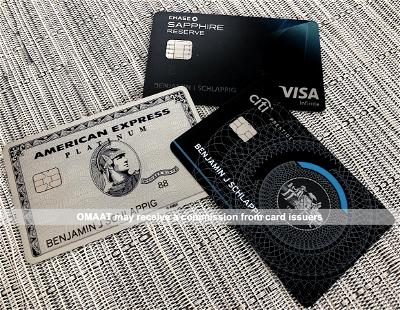 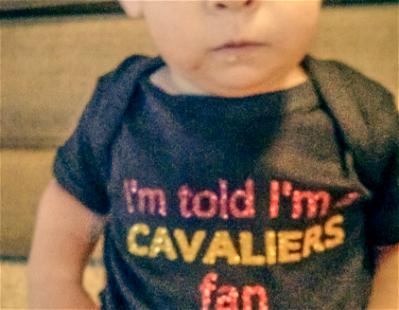 21
The Cleveland Cavs Credit Card: This Fan Is Intrigued 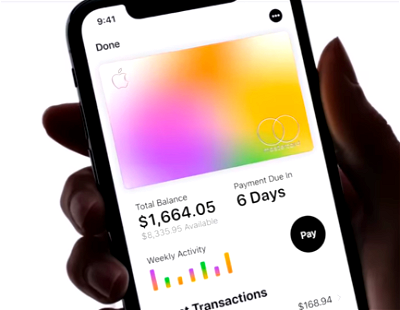 69
You Can Now Apply For The Apple Credit Card