For quite a while now, American has been in the process of refreshing their longhaul fleet. This is happening both in the form of taking delivery of new planes (including Boeing 787s and 777-300ERs), as well as retrofitting existing planes with new cabins (including their 767-300s and 777-200s).

I love American’s 777-300ERs, as they feature reverse herringbone seats in business class, which are licensed from Cathay Pacific (which is why they’re virtually identical). 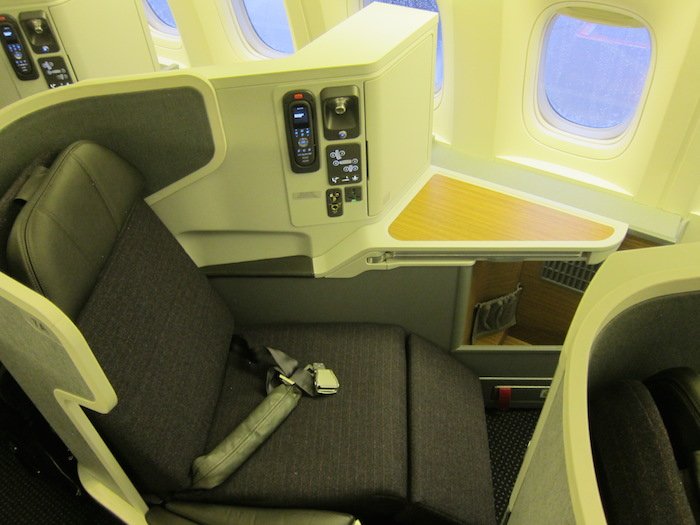 Originally most people assumed that American’s 777-200s would feature those same seats, given that the “bones” of the cabin are the same. However, American instead decided to go with a different seat. While I haven’t flown the plane yet, based on what I’ve heard the seat isn’t quite as spacious as the 777-300ER business class seat. 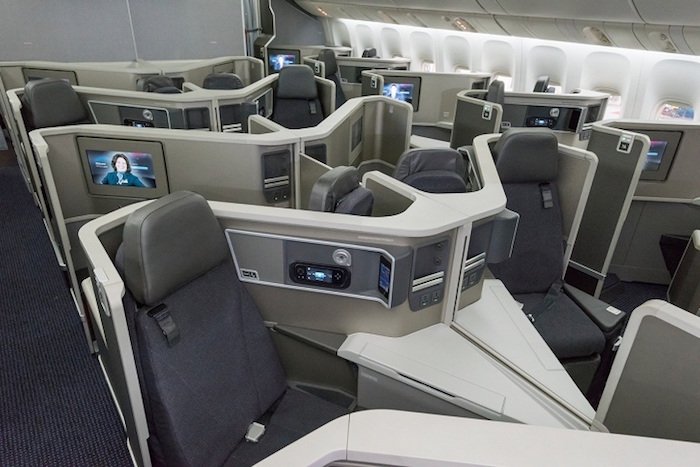 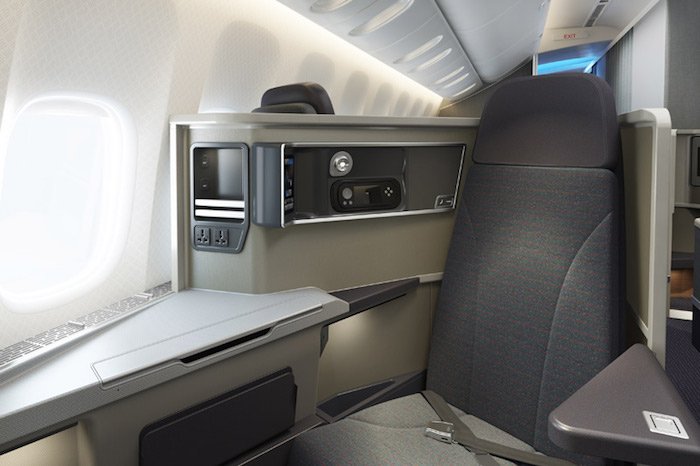 As some have probably noticed, American has been slower than expected with reconfiguring the 777-200s. So far a handful of the 777-200s feature the new business class product. That’s because the seat manufacturer hasn’t been delivering on their promised time schedule, and American has also had quality issues with the seats (for example, there are issues with the center partitions of the business class seats).

While we don’t have all the details yet, due to these problems American is apparently dumping Zodiac as their seat manufacturer for the 777-200 and future Boeing 787-9s.

Via Runway Girl Network, an American spokesperson is quoted as saying the following:

“Our Business Suite supplied by Zodiac is an excellent product with good reviews, but the seats are far behind schedule and continue to cause significant delays to our plans to improve the travel experience for our customers. We’re confident that selecting a new vendor now will provide enough time for our partners to install a new seat-type on the 787-9, which is scheduled for delivery in 2016.”

So what does this mean going forward?

“The 787-8 program will remain unchanged and deliver in its entirety with the Zodiac Business Suite. This will include the last three aircraft that deliver in 2017 after American takes a break for some 787-9 deliveries.”

About 13 777-200 aircraft are being retrofitted with the Zodiac Business Suite – these aircraft will have 260 seats, notes the airline. “As we work with Zodiac and a new vendor on seat deliveries, we’ll determine which 777-200s with the 289 seat configuration will have the new seat type.” 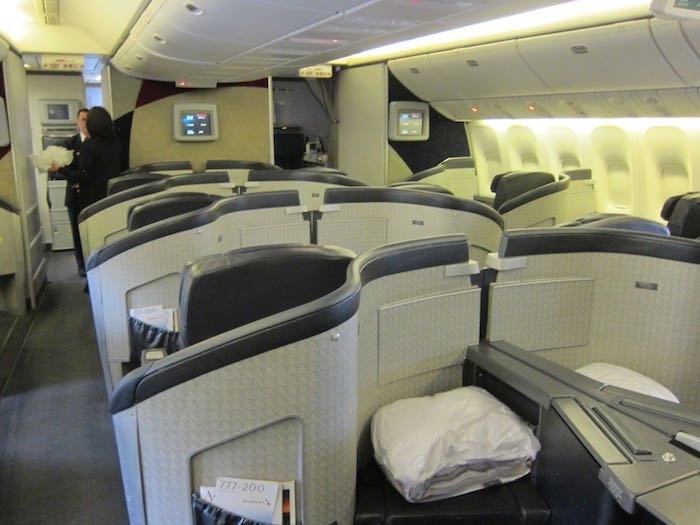 I've flown 4 times on AA's 787 service to PEK. After some 50 hours spent in that business seat, I feel qualified to say the following: NO THANK YOU. On my most recent flight to PEK, I was jarred awake each time the guy 1 row AHEAD of me got up to use the lavatory. Apparently, these seats are connected. The result is a teeter totter effect. I am a very sound sleeper on planes, so you cannot begin to imagine how annoying it was to be awoken every hour when 1A had to pee. F minus, AA.

Flew last December on the first B77D in the center backwards facing seat and it was OK. As noted already, bit less storage compared to the B77W. One thing I found odd was that forward facing seat across me had a 'over the shoulder' seat belt, whereas I didn't - even though on the takeoff I was the one needing it. Bad design, or bad implementation of a good design?

I flew AA J class in the 787 from DFW to Buenos Aires a few weeks ago. I had a forward facing seat, and it was very nice. When in flat bed mode, I felt it could use a few more inches for elbow room since I prefer to sleep on my stomach. With that said I mostly slept on my side and was out for about 6 hours. BTW - use the bathroom on the right side of the plane...its about 40% bigger than the regular ones, lots of space for changing. 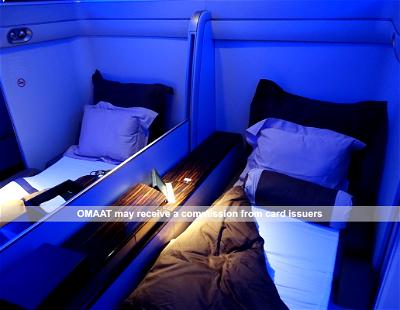