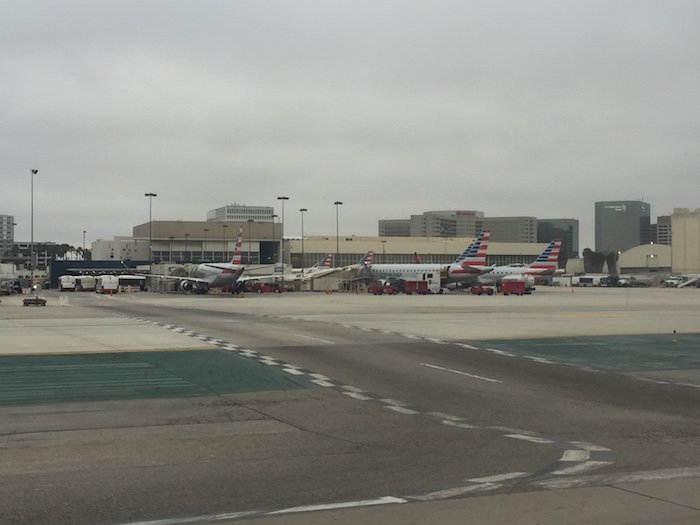 The American Eagle terminal is remote, in the sense that you have to take a bus to access it — there’s no way to walk there. You have to go to Terminal 4 first, and then take a shuttle to the commuter terminal. It’s a bit of a pain, especially since the shuttle service isn’t always reliable. 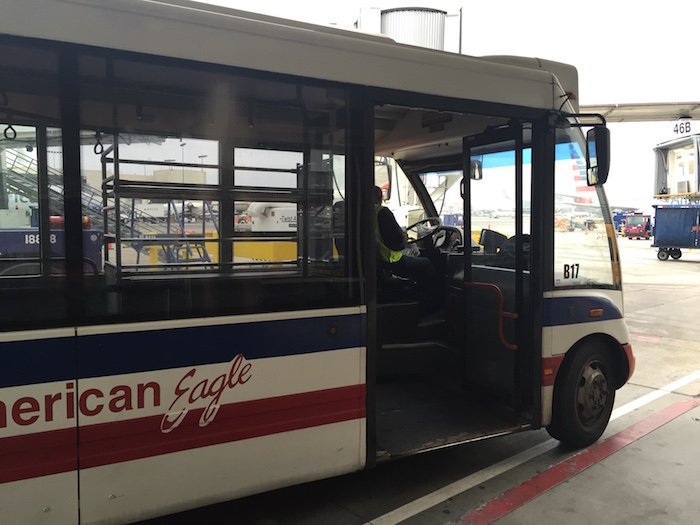 I flew American Eagle out of Los Angeles yesterday, and noticed that some changes have been made to the American Eagle terminal, which I figured I’d share here.

The intention of these changes is to alleviate congestion in Terminal 4, so here’s what’s changing: 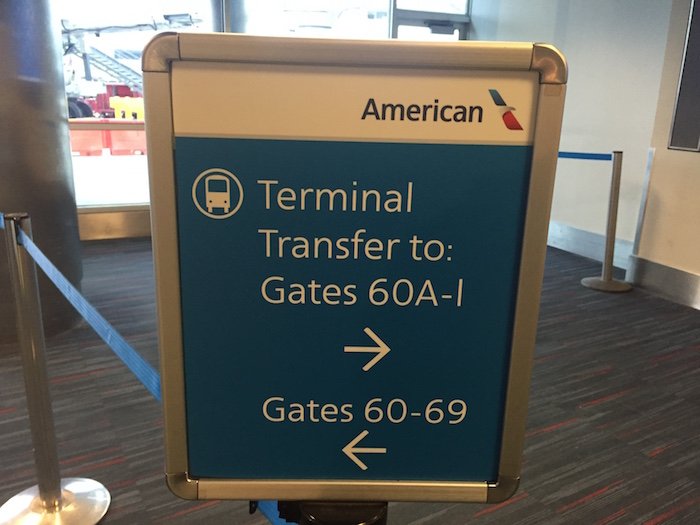 So in practice nothing is being taken away from passengers, but rather they’re just trying to encourage passengers to use Terminal 6 instead. Terminal 6 also has Pre-Check, and queues are often even shorter than in Terminal 4 (that being said, you won’t be greeted by Pam’s smiling face in Terminal 6).

It’s also exciting that American is apparently getting new shuttle buses, which should be available in the coming months. 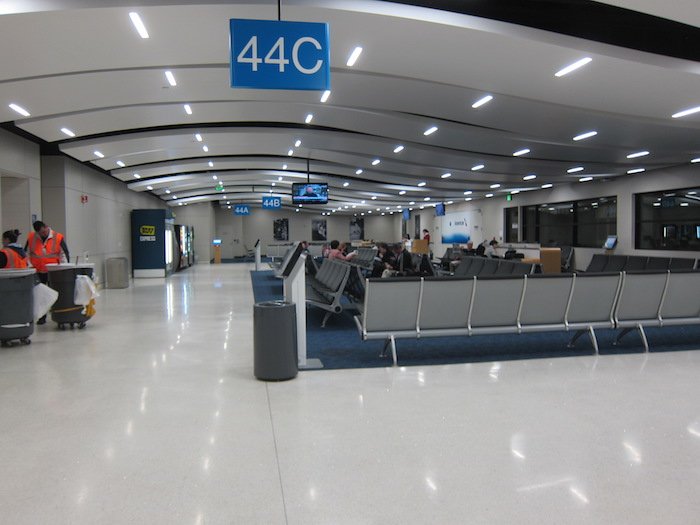 American’s regional operation at LAX is a bit of a mess, given that it’s disconnected from the rest of the terminal, so you’re at the mercy of the buses. Using Terminal 6 instead of Terminal 4 when flying American Eagle should reduce transit time, and lead to an overall less crowded experience.

If you happen to be in Terminal 4, you’re better off than before, since you’ll be competing with fewer people to get on the bus.

What do you make of these American Eagle changes at LAX?

Hi, My family will be flying from DFW to LAX (via AA) then transiting to SJC (San Jose) via American Eagle. I was wondering if we will have enough time to catch our next flight at the Commuter Terminal within 50 mins in between (From T4 to Gate 60)? Thank you.

Great thanks so much Steve for all the information. At least we have a plan clear of action I don’t want to get lost in Lax

You will need to clear Customs at Tom Bradley, which means collecting your checked bags. You MAY be able to recheck them right in Bradley, but there's a good chance you will need to take them yourselves to the AA terminal and recheck them there. I am pretty sure you will need to exit the airport and make your way to T4 or T5 for bus transfer to the American Eagle terminal. It's a clunky system and will unfortunately add time and stress to your trip. There is a connector hallway between TBIT and T4, but I don't think you can access it from the TBIT side after clearing Customs. I may be wrong, but I am pretty sure I'm not. Assuming this is accurate, my recommendation would be to walk from TBIT to T4 along the outside sidewalk. It's about a 4 min walk. Re-check your bags at T4 and go through security, then follow the signs to the American Eagle Terminal Shuttle. You do NOT need to go to T5 to get the the remote terminal (though most of the signage will tell you otherwise). The bus ride to the Eagle terminal will take about 5-7 mins. It's a pain in the butt. The only fun part of it is getting to drive on the tarmac right next to the big planes. If you have lounge access, there is a small Admirals Club in the remote terminal. Good luck with your travels. I was in Melbourne earlier this year and loved it!