It’s interesting to observe how different airlines approach boarding. Not only are there cultural differences across the globe (just observe boarding in the US vs. Japan), but even within regions some airlines have vastly different boarding procedures (look at American vs. Southwest).

In most of the world, boarding is relatively straightforward. You typically have one lane for priority boarding, and then non-priority passengers are boarded by zone, seat number, etc. 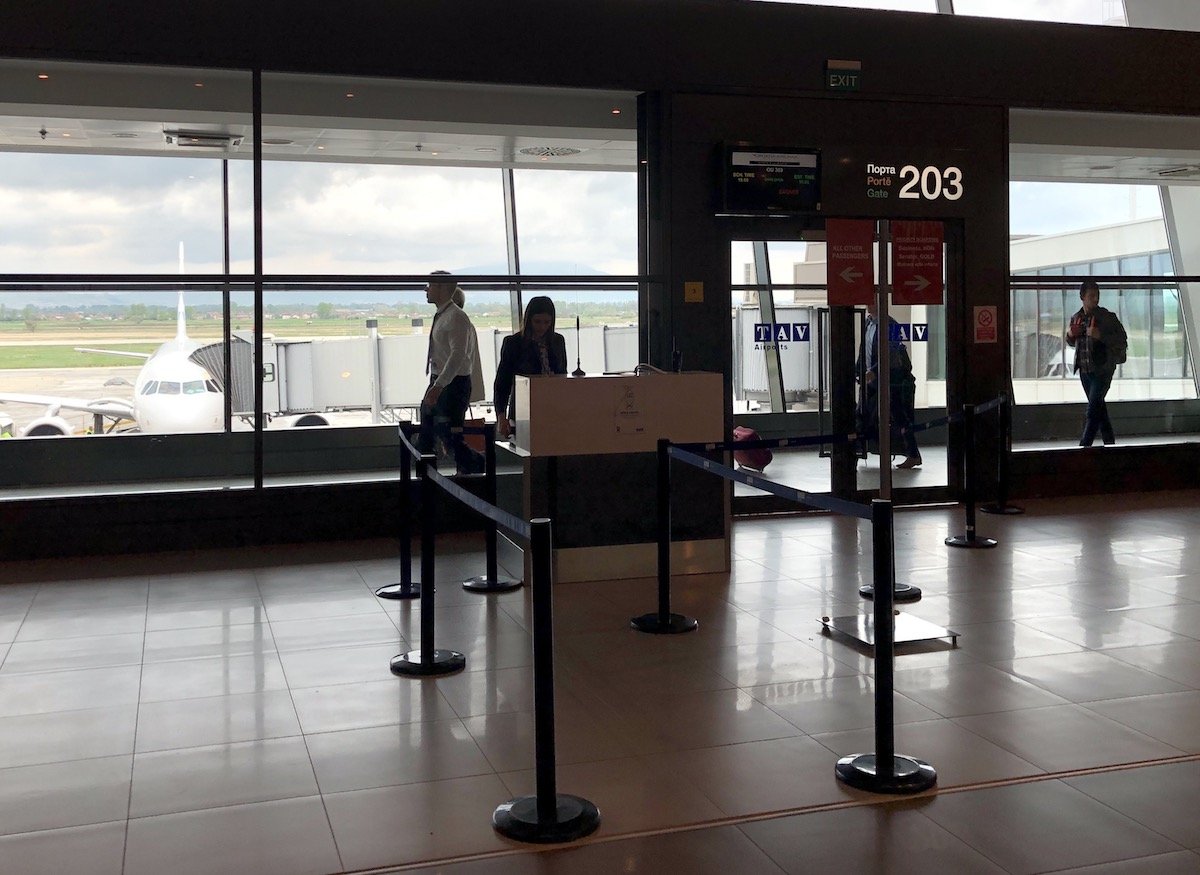 What I can’t quite wrap my head around is just how many priority boarding groups some US airlines — especially American and United — have. 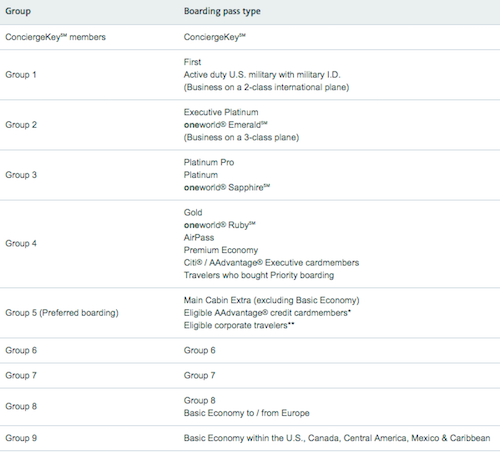 I don’t understand the logic of this kind of process on so many different levels.

The real reason American has so many boarding groups

The way I view it, the benefit to boarding early is being sure you can get space in the overhead bin for your bags. Is there really a fear that any priority passenger won’t have overhead bin access?

So why does American have six priority boarding groups? Well, I think ultimately it comes down to elite ego stroking, and I sort of get their logic. People love to feel “elite” when they fly, and this contributes to that feeling.

They want to encourage people to go through the ranks. Creating so many groups gives people more to strive for in life. 😉 Man, if I just spent an extra $40,000 per year on American, I too could board before first class. Tempting!

The problem with having so many boarding groups

My real issue with having so many boarding groups is that I feel like American isn’t actually consistently able to deliver on what they’re going for (which is true in so many areas of their operation).

So what’s the problem?

It’s interesting to see how often US airlines try to modify their boarding processes to optimize them. I trust that in a test environment their processes probably check out, but those don’t factor in the real life conditions that gate agents deal with.

It’s ironic to me that on one hand airlines are always talking about how they want to reduce turn times and make things more efficient, but at the same time legacy US airlines take more time to board planes than just about anywhere else in the world.

Personally I’d be happy if US airlines offered a single priority boarding group. Or heck, break it up into two groups, and put first class and some elite members in one, and lower tier elite members and co-brand credit card holders in another.

But to have so many boarding groups just seems inefficient to me.

I’m curious how you guys feel about priority boarding — do you like airlines creating a bunch of priority zones, or would you rather see it simplified?

And I thought the USA was all about equality and a classless society. No more elites and aristacracy and lords. Not so now we have dozens of classes of people just for getting on a plane. I am Sickened.

Thanks for the article. The groups are ridiculous. The application of them by agents reveals that it's motivated by an ego or class system. For example, after all Groups 1 to 4 board, inevitably someone(s) in Group 5 go into the 1-4 roped off line. Agents make them turn around, often losing their order, and go on the other side of the rope. It's a power/ego issue reinforced by AA staff with no practical effect, and it inevitably irritates customers. What these airlines don't seem to realize is today's non-linear careers...today's economy traveler is tomorrow's corporate flier...and we remember the experience and treatment - including to other customers - when choosing airlines. Why not treat everyone with equal respect even if the services paid for differs? The bigger issue for me remains the legroom "classes" and crazy costs so the airlines can make more money. I'm in my 50s, former corporate doing a stint of public service, so limited to lowest contracted government fares. The middle seat back of the plane with no leg room four connections two days a week is brutal week after week. I rarely pay for upgrades because it would cost $200 out of pocket a week. I'd like them just to have safe space respectful seating for economy as we used to have.

Why make it difficult, when you can make it impossible?