American has today announced that they’ll offer customers “a world-class culinary experience” as part of their “investment in enhancing the premium experience for customers throughout their journey.”

When Are New Menus Being Introduced?

You can expect these new menus to be rolled out in early December:

These items can now already be pre-ordered for premium customers at aa.com, as American allows you to select your meals between 24 hours and 30 days of departure.

So, what new dishes should we expect?

In Flagship First Dining we can expect: 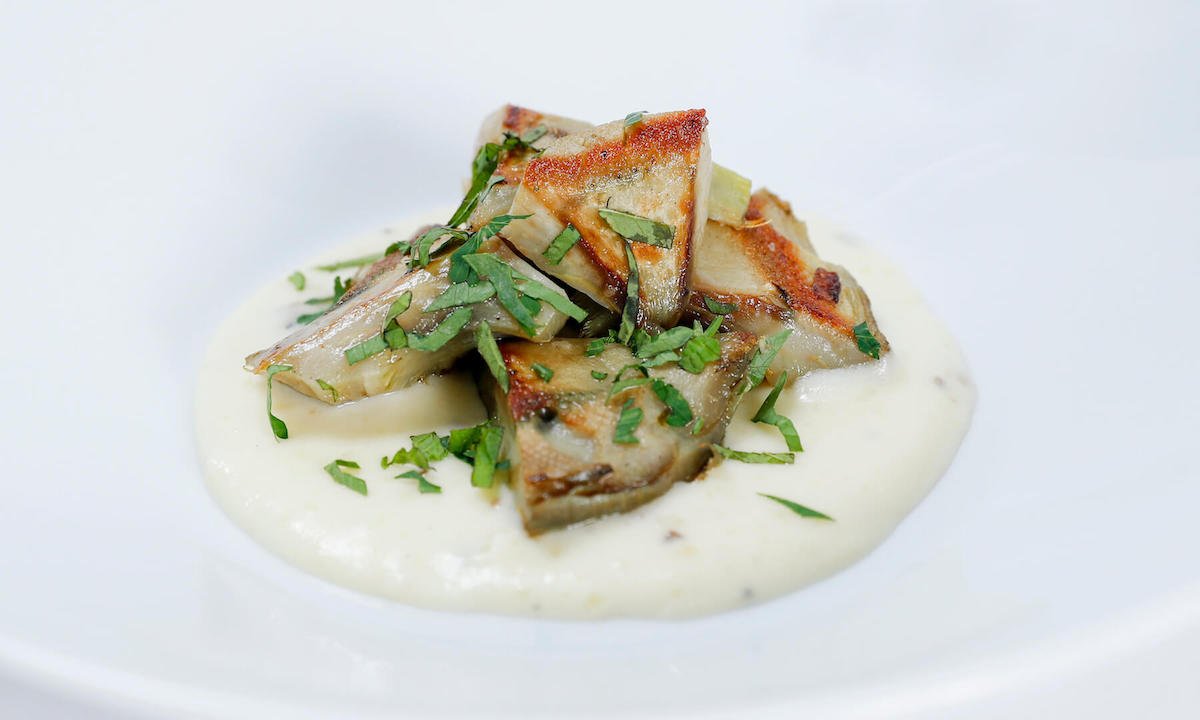 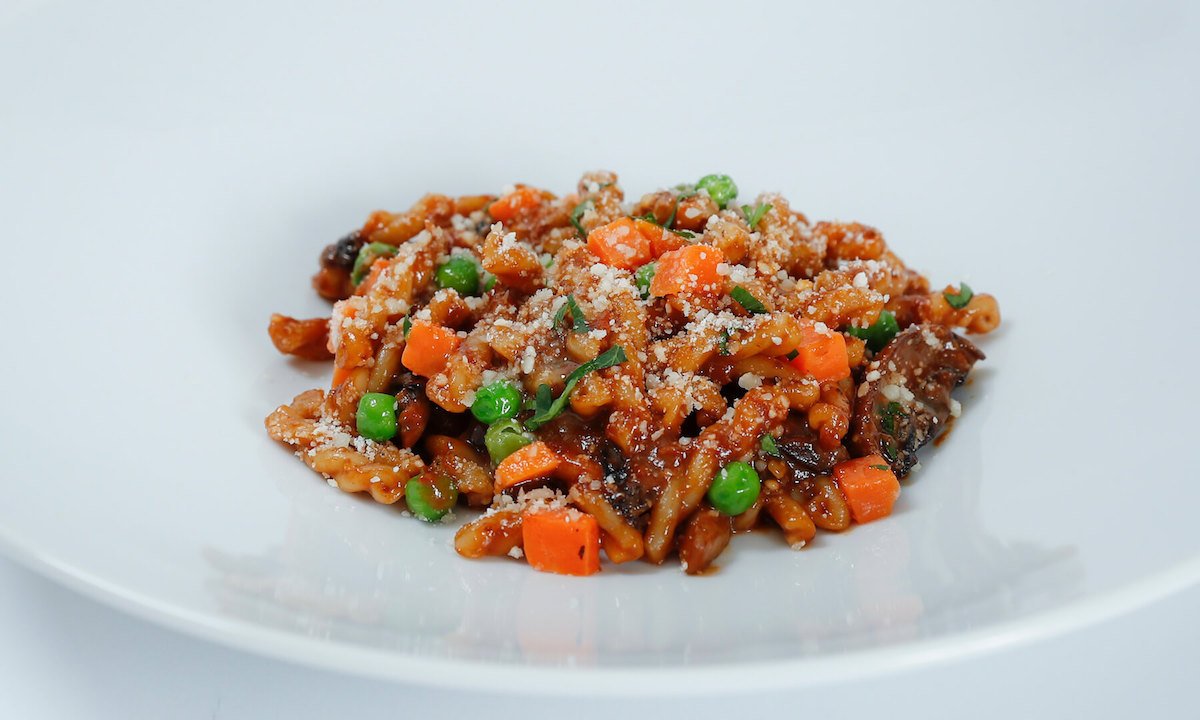 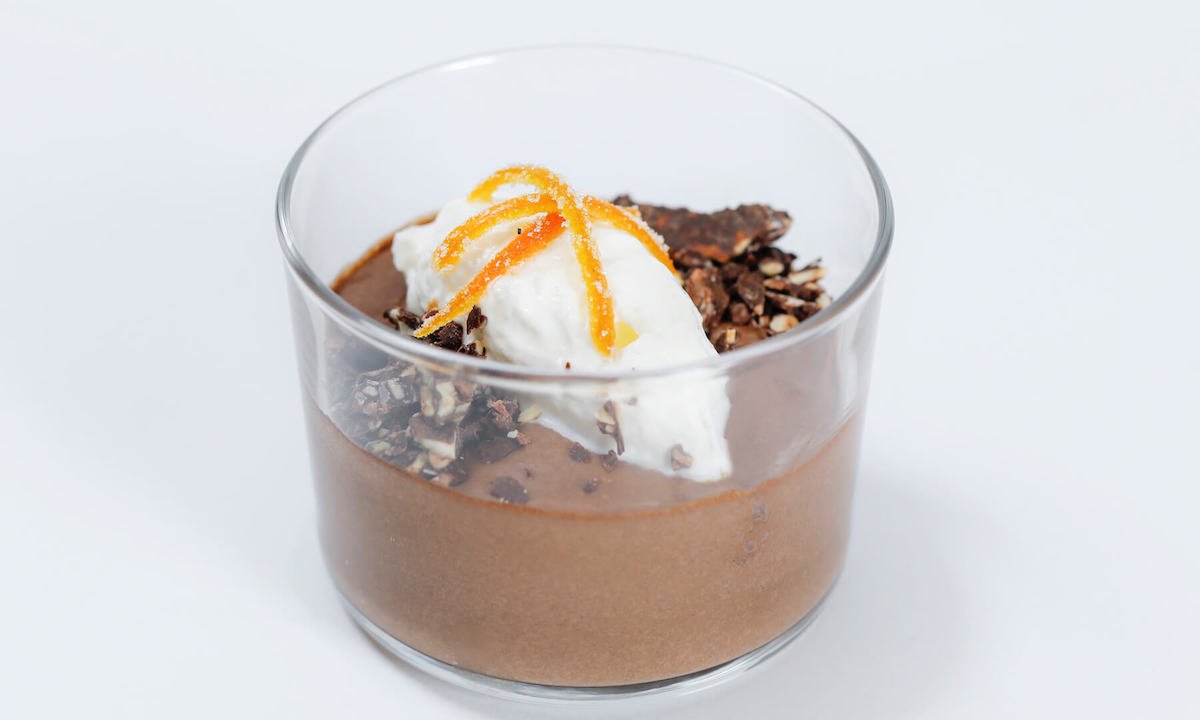 In Flagship Lounges we can expect: 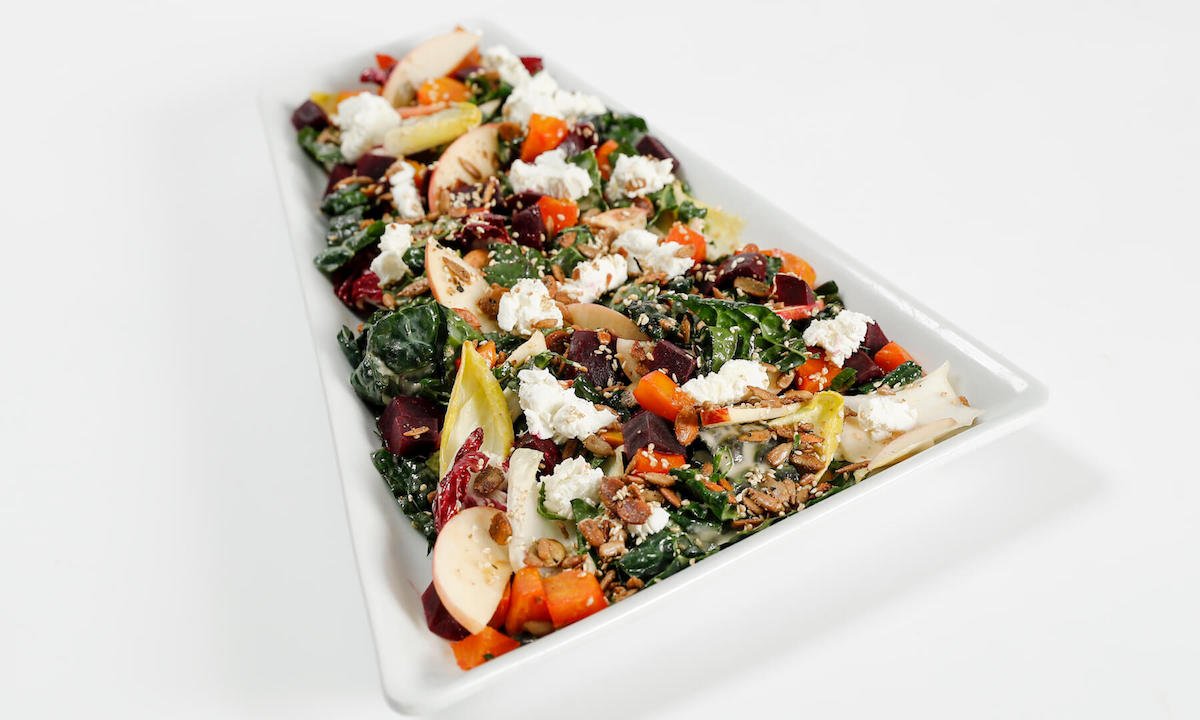 Flagship First and Flagship Business passengers traveling from the US to Europe, US to South America, or on transcon flights between New York and Los Angeles/San Francisco can expect: 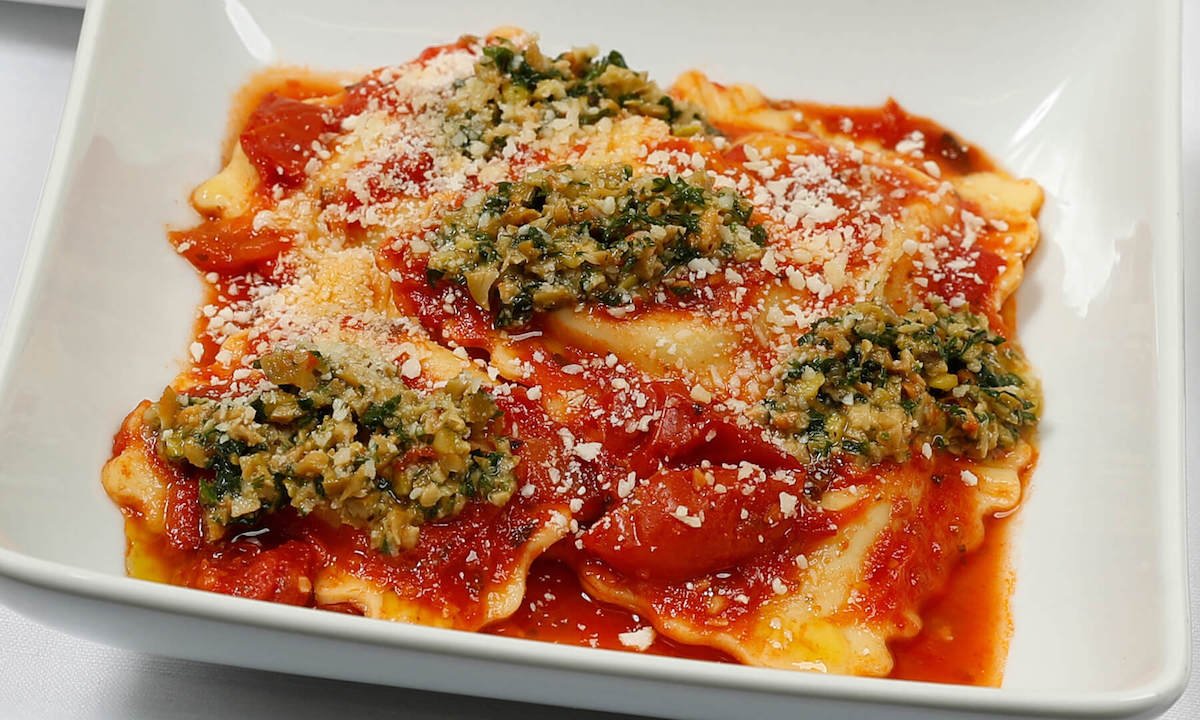 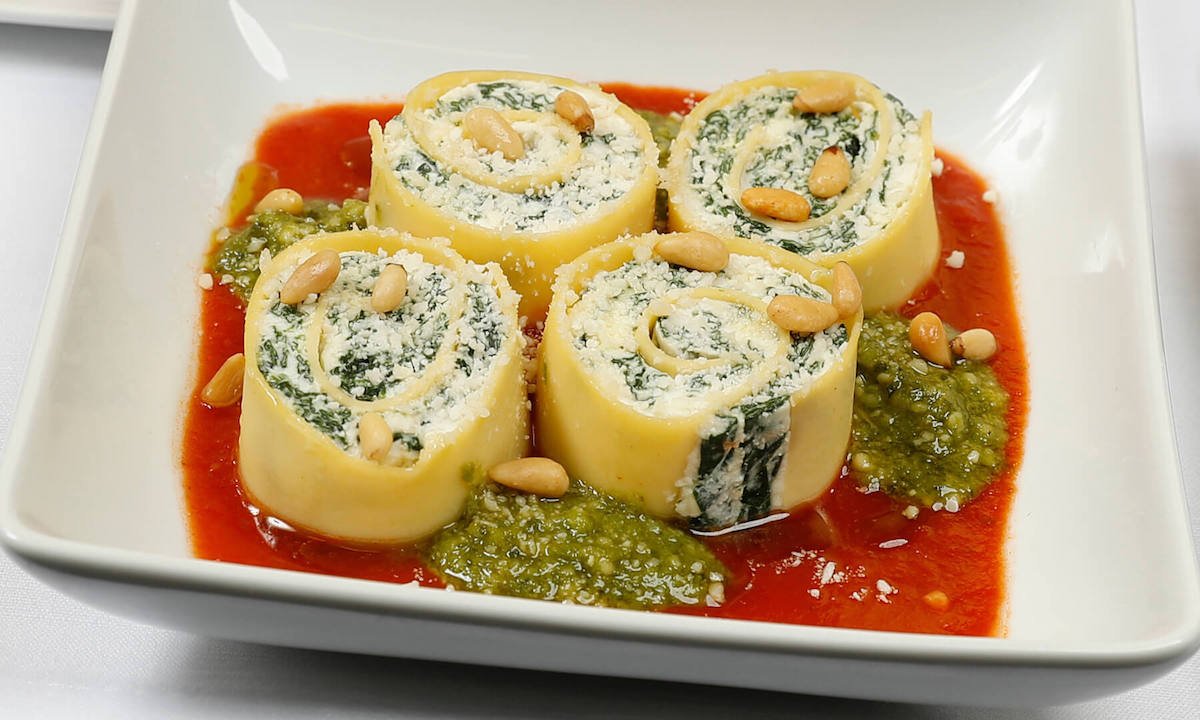 My first thought is that it’s interesting to see so many new vegetarian dishes, since I find that generally airline meals are heavily focused on meat (typically very low quality at that).

Should We Care About Airline Celebrity Chefs?

This isn’t the first time that American Airlines has partnered with a celebrity chef, and we know how American food has been for the past few years. I don’t expect anything to be different this time around.

More generally, should we care if airlines partner with celebrity chefs?

Ultimately airlines have very limited catering budgets. So when they partner with a celebrity chef, are they shifting the money that they’d otherwise spend on the food to instead marketing it, or are they actually increasing their investment? If history is any indicator, it’s generally usually the former.

Besides, what are the celebrity chefs doing in practice? They’re collaborating on creating the recipes for “their” dishes. There are only a few problems:

Personally I’m not at all a fan of airlines working with celebrity chefs, since I assume they’re spending money on that rather than on the food. I tend to think Turkish Airlines is probably the best airline in the world when it comes to catering, and as far as I know they don’t have a celebrity chef.

Do you think this partnership will at all improve American’s catering? Do you care whether an airline has a collaboration with a chef?

United Airlines is so much better. Great service, great food, on-time. Flew SFO-TPE. Only thing is that they didn’t have anything Vegan in the front or the back. But overall it was a great crew and a wonderful flight to be on.

Read recently that DL is enhancing "coach experience" (meals,trays, drinks, hot towels etc.),in other words, almost a "retro" flashback to pre-2000's service. A good and smart move on DL's part to provide civilized air service (something Asian and other lines proudly have continued to offer), but I think that this has always been in DL's DNA. AA on the other hand, well you know the rest... From seat 1A to 55f, they just do not care. Training, presentation, quality, ugh. How can you be on a 2 plus hour 6pmflight and be offered a bag of potato chips or a tiny bag of nuts? I can recall a flight fro LHR to CDG, maybe a 45 min. flight on BA. The gear had just come up and was offered a newspaper, coffee and the a full English breakfast which was cleared away on final. Sure it was business class, but the BA team was a fine-tuned service machine. Need I mention ANA, Emirates, etc? Perhaps Parker should hop on a few other carrier flights but if he doesn't know it by now, its too late. Time for a change AA. You are a shadow of a once proud line.

Why not trans pacific flights? As for the quality, I'll believe it when I see it.