In 2015, Delta invested $450 million to acquire a 3.55% stake in Shanghai-based China Eastern. While investing in a subsidized airline is something that you’d think Delta would be opposed to, the intent was clearly that China Eastern would give them better access to Shanghai, which is a major market already, and will grow over time. 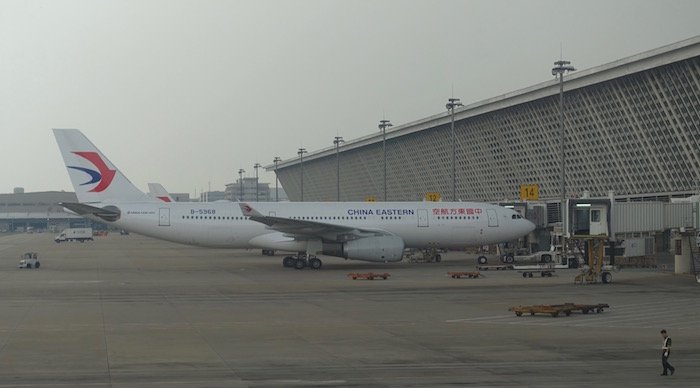 Well, it looks like Delta isn’t the only U.S. carrier that wants a piece of a Chinese carrier. Bloomberg is reporting that American is in advanced talks to buy a roughly $200 million stake in Guangzhou-based China Southern. Per the story:

The negotiations focus on an investment of about $200 million by Fort Worth, Texas-based American in China Southern’s Hong Kong-listed shares, said the people, asking not to be identified as talks are confidential. The sale likely would take place through a private placement, one of the people said. China Southern has a market value of about $10 billion.

Under the discussions, American would nominate an observer without voting rights to the Chinese company’s board, the people said. Details of a deal are subject to change and a transaction could still fall through. 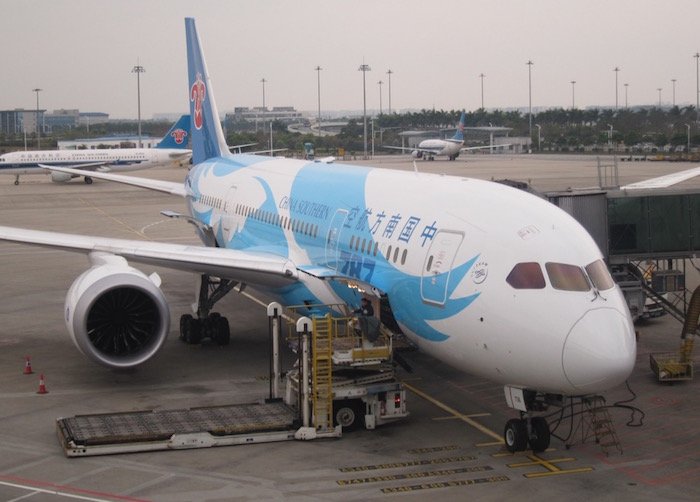 I get the logic behind the deal. American doesn’t have a major airline partner within China, and oneworld doesn’t have a member airline based in China, which is an area where they lag quite a bit behind SkyTeam and Star Alliance. Conversely, SkyTeam has both China Eastern and China Southern as China-based partners.

There are a couple of ways this could play out:

Unfortunately it doesn’t change the fact that Guangzhou historically hasn’t been a market that U.S. carriers have been interested in. Even though the city has a huge population, it’s very close to Hong Kong, so U.S. carriers have instead focused on offering service to Beijing, Shanghai, and Hong Kong. 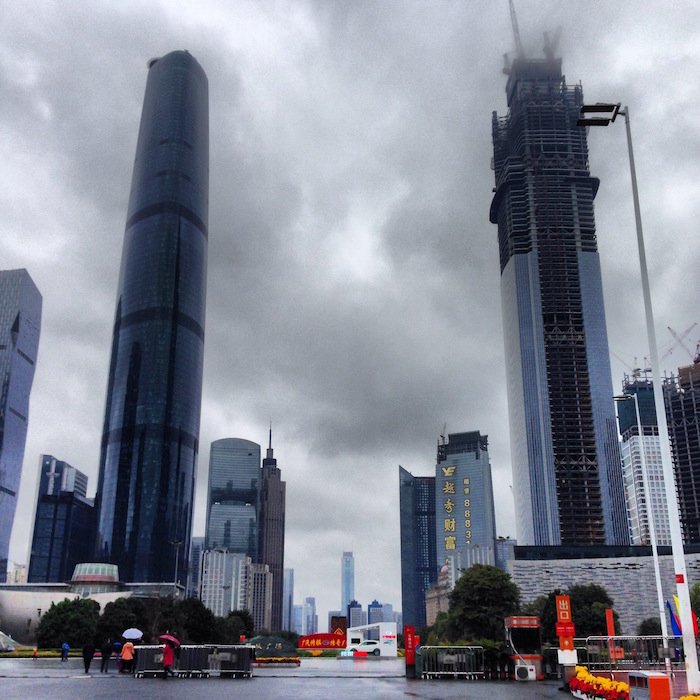 Could this mean that American will launch flights to Guangzhou, or more practically will they simply transfer passengers over to China Southern at their U.S. gateways? Now I’m getting ahead of myself…

We should find out soon if American does in fact buy a stake in China Southern. I could see the logic of the investment, especially in conjunction with China Southern strengthening their partnership with American, and possibly ditching SkyTeam. Furthermore, Delta did it, so therefore it must be good, in this industry of monkey see, monkey do. 😉

At the same time, I have a hard time getting excited about China Southern (they’re not a great airline), and Guangzhou as a city (it’s big, but I can’t say I love it).

Now if only Hainan could join one of the big alliances…

Do you think American will buy a stake in China Southern, and if so, do you think the airline will switch alliances?

If China Southern nominated by AA to join oneworld, Cathay Pacific will strongly opposed to that since they want to keep their status as sole oneworld member in Great China region, let alone that CAN and HKG are only 80 miles away. That represents AA and China Southern will launch individual joint ventures instead of alliances.

Besides more service to China, American added flights to Hong Kong in recent years which gives access to Mainland China via CX & Dragon. It would make sense for them to have partners farther north in China since Hong Kong is out of the way to most of China. Unfortunately more partnership with CZ wouldn't really resolve that since CAN is only 80 or so miles from HKG. Hainan would make more sense in my opinion and would be a good thing as you mentioned. It makes me wonder about the future plans of CX in relation to AA and/or Oneworld.

While investing in Chinese carriers is probably a good use of money I'd argue that AA needs to fix its brand and product in the US before investing. AA is inferior to DL in product and China Southern won't do much for that.