Over the past few years we’ve seen some luxury travel providers introduce over-the-top vacations using (shared) private jets. I guess it’s only the logical next step in the luxury travel market. We’ve seen this concept come to life in a couple of different ways.

Four Seasons offers 757 trips around the world, that stop at various Four Seasons properties. The plane has 52 fully flat business class seats. Overall I think the concept is great, given that Four Seasons actually has hotels to fly people to, and many of them are remote, so it’s convenient to be able to fly direct between these airports, when you’d often otherwise have to connect, deal with long layovers, etc.

Then you have Crystal, which used to primarily be a cruise line, but they’ve been expanding into other luxury travel markets as well. One of those is that they’ve specially configured a 777 to offer “air cruises.” The 777 is impressive, especially given that it has a dining room and bar.

However, since day one I’ve thought the concept is a total flop:

It’s my understanding that the concept hasn’t worked out at all as they’ve expected. They’ve been chartering the plane to sports teams, and their first “air cruise” includes a trip to Fiji and Bora Bora, with stays at Marriotts, InterContinentals, and Conrads. While those are fine hotels, they don’t really match the category you’d expect when chartering a 777.

Crystal’s CEO recently “stepped down,” and it’s my understanding that it may be related to what a bad investment this has been for Crystal. I don’t know what they were thinking. I’m curious to see what happens with this plane long term.

I just learned about a round the world private jet tour that actually has me foaming at the mouth. If money were no object, I’d spend my entire life in Aman Resorts. Aman is my absolute favorite hotel chain, and they have boutique properties in all kinds of remote destinations. The Aman experience is simply incredible.

I just got an email about Aman’s “global private jet tour,” which looks insane. For example, they have a tour from April 15 through May 6, 2017, that will travel to Aman properties in Japan, China, Vietnam, Thailand, Bhutan, India, Greece, Montenegro, and Italy. Here’s the very brief explanation of the journey:

Drift from cherry blossoms in Tokyo to sailing Phuket’s Andaman Sea; trek the Himalayas and glide down Venice’s Grand Canal – all in a single, one-of-a-kind adventure. Taking in nine countries over 22 days, Aman’s round-the-world private jet expedition in 2018 will uncover the outstanding natural beauty and rich cultures of Japan, China, Vietnam, Thailand, Bhutan, India, Greece, Montenegro and Italy. Travelling on a fully customised private jet, as one of no more than 16 passengers, you will have access to a private bedroom and ensuite shower while in the air, and a personal car and guide when on touch-down.

There will be at most 16 guests, who will be accommodated on an Airbus A319 in a private configuration. Then for the flights to & from Bhutan, passengers will fly on Gulfstreams, given airport limitations.

Here’s the flight itinerary for the journey: 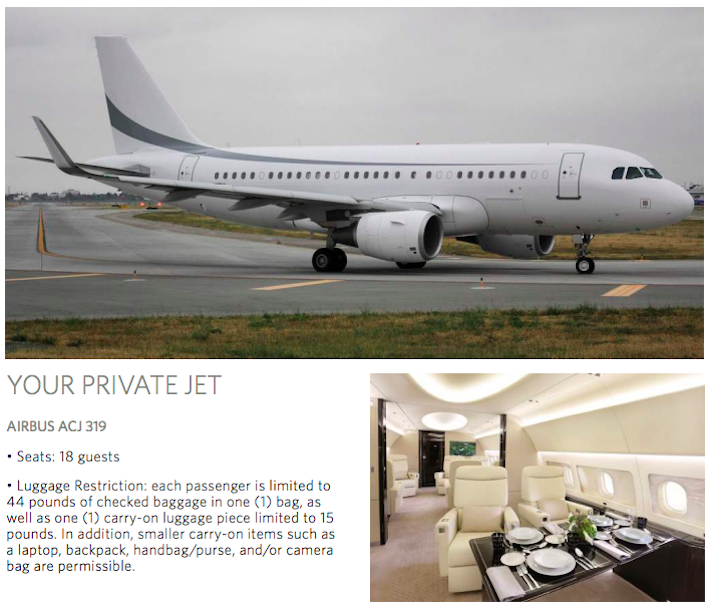 If you want to read about the trip, there’s a 70 page brochure about it that can be found here.

If I had a hundred million dollars, I’d book this in a heartbeat. For what it’s worth, the pricing of this is roughly comparable to Four Seasons’ private jet experience, in which case I’d totally spring for Aman over Four Seasons.

Just wondering why Aman promotes this as "around the world" trip. Sorry, their marketing in-charge has obviously missed a part of geographic lessons: 9 destinations on only 2 continents, no date-line crossing, no equator crossing and so on. Looks like an overcharged promotion tour of their properties in Asia and Europe. Nothing else. If I book all components individually and fly commercial First Class I would possibly save USD 50K or more for the same trip.

Must say I 100% agree with John. This hotel hopping thing, including the packing and unpacking, checking in and checking out is just the opposite of how I would want to spend my holiday. The other bit is having to see the same people on the same plane time and time again. Must get very old very quickly. 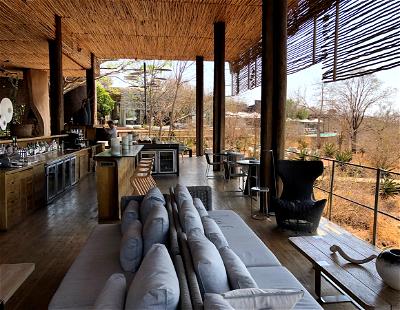 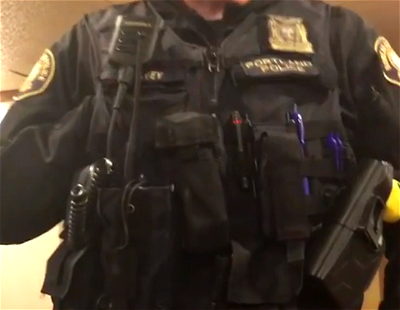