I’d certainly like to think that it’s rare for pilots to be under the influence while flying. I’d also like to think that in those instances where pilots are caught being over the limit while flying, that it’s a one off, rather than a consistent behavior and that they’re just finally getting caught. That’s why the story of an Orange County man who is a former Alaska Airlines pilot is quite unsettling.

A 62 year old man pled guilty in court to being under the influence of alcohol while piloting an Alaska Airlines flight back in 2014, according to federal prosecutors. Yesterday the man entered into a plea to a single felony count.

This involved flights he piloted on June 20, 2014, from San Diego to Portland to Orange County. Upon landing in Orange County the pilot was pulled aside for a breathalyzer test. His co-pilot told investigators that when the captain saw the drug tester approaching, he said “I bet it’s for me.” The legal blood alcohol limit for pilots is 0.04 (which seems high — that’s half the driving limit), while over two tests he had blood alcohol levels of 0.134 and 0.142. That means he was more than three times over the legal limit.

According to the investigation, they believe the former Alaska pilot suffered from alcoholism and piloted flights under the influence for “at least a substantial portion” of his 20 year career at the airline.

Alaska removed the pilot from duty after the breathalyzer test, and he retired after that, and had his license revoked from the FAA. The terms of the plea agreement are for a sentence of one year in prison and three years of supervised release, which is much less than the maximum sentence of 15 years in prison.

Obviously this guy had a real problem. It’s unfortunate and concerning that it took so long for him to be removed from his position, given the belief that he had been flying under the influence for a substantial portion of his career. Thank goodness nothing ever happened on one of his flights.

Dear Richard Bost, You may want to clarify what you mean when you ask about aircraft incidents that involve fatalities. I'm sure everyone remembers MH370 less than 3 years ago, a much smaller number than your asked for 30 years.

Well Ben, it's a lot of righteous indignation, but I'd like you to consider two things: 1. The legal Bac and science (when you are actually impaired) took leave of each other years ago. 2. Please cite ONE aircraft incident that invoked fatalities, no, even injuries, in the last 30 years.

@Grrizzly - we do all the time - we just don't drive home (well, most of us don't). A cab is heaps cheaper than a fine and leaves a cleaner conscience than hurting/killing someone while driving under the influence. Makes me sound like a wowser (look it up) but it isn't a hardship. 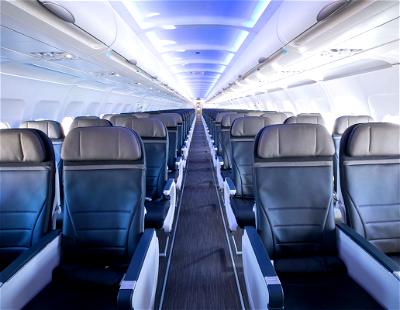 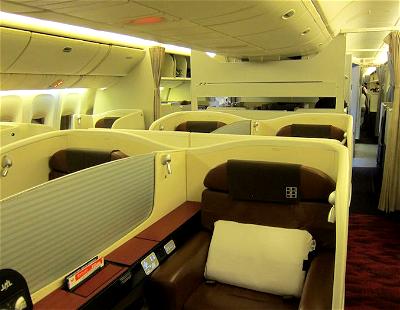