To summarize the changes:

Clearly Alaska is taking the lead from American, Delta, and United here, which offer Main Cabin Extra, Comfort+, and Economy Plus, respectively.

Here’s what we know about Alaska’s Premium Class:

Customers who upgrade to Premium Class will get priority boarding and enjoy three to four inches more legroom compared with a standard coach seat. In addition, Alaska Airlines plans to offer additional amenities to further enhance the Premium Class in-flight experience. This upgrade option will be available to Alaska Airlines elite Mileage Plan members on a complimentary basis at booking or day of travel dependent on status and fare purchased.

Upgrade pricing and details on the included amenities will be announced closer to customer availability. 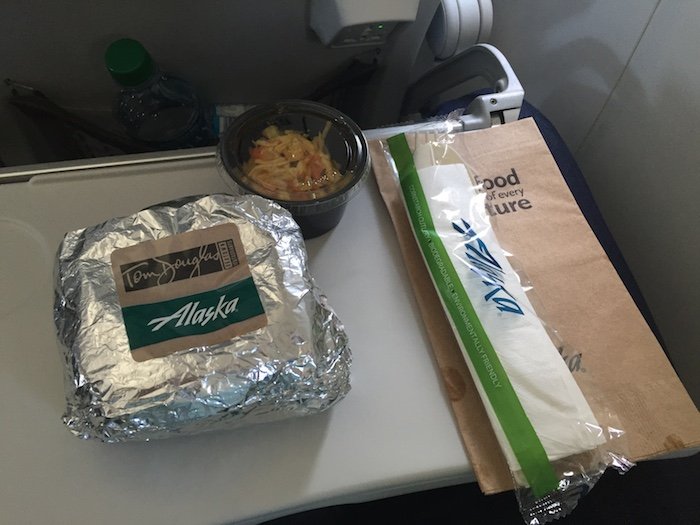 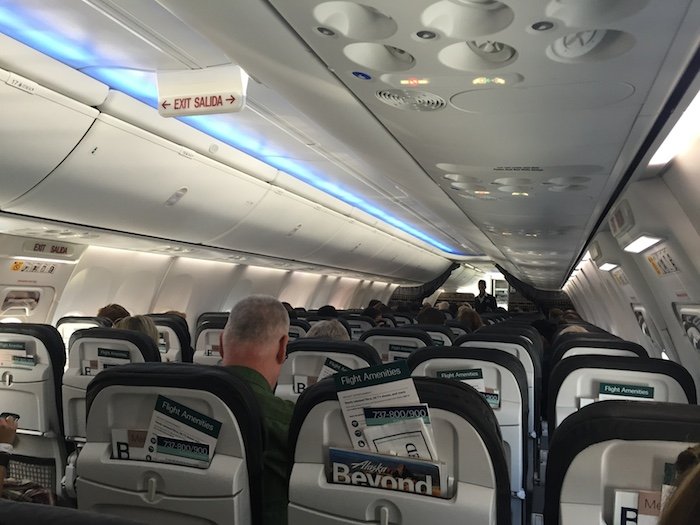 Alaska economy on the 737

To make room for the new Premium Class, Alaska is adjusting the first class cabins on some of their planes. 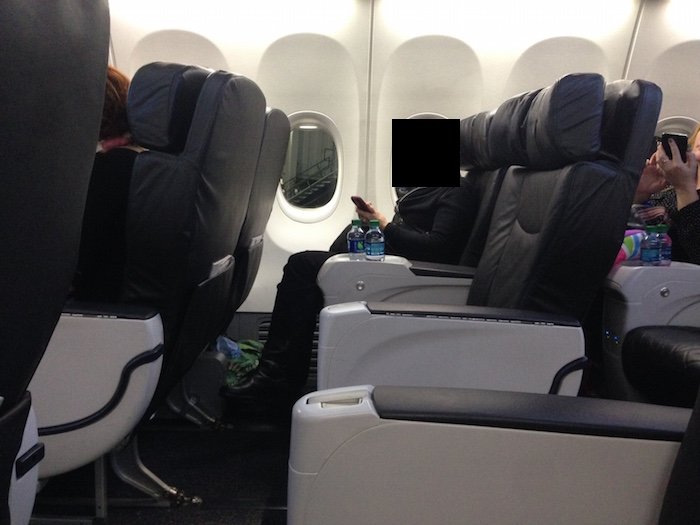 The bad news is that the first class cabin will be reduced from 16 seats to 12 seats on the 737-800s, which is bad news for those hoping to upgrade or book discounted first class.

It’s hardly surprising to see Alaska following the lead of other US airlines, especially as they’re fiercely competing with Delta in Seattle. Presumably they’re both trying to retain their elite members and also generate some revenue with this new product. I’m curious to see the full details of the product offering in the coming months.

What do you make of Alaska’s Premium Class? Are you happy to see it, or sad to see the reduction in first class capacity as a result?

+1 J Zip. DL DM here, based in SEA. No brainier in my mind as I do a fair bit of international travel. Just recently matched over to 75K. Now I think any international on DL gets credited to Delta of course, but domestically where I used to connect on DL, now I'll bias domestic travel to AS non-stop in addition to crediting any BA/EK flights to AS. Thinking it should easily keep me as DL Plat, maybe DM w the Delta Reserve MQD waiver and the. AS MVP Gold, poss 75K. Not a bad set up in my mind.

That's great for tall people with long legs. They still need a class for wide people with short legs.

Seriously thinking of switching from DL to AS. I have been DM for years and 1MM with Delta. Now with all the hoops DL makes even DM flyers go through, I asked AS for a FF match. They gave me 75K status for 2016. Now that they have these products my choice has just gotten easier. 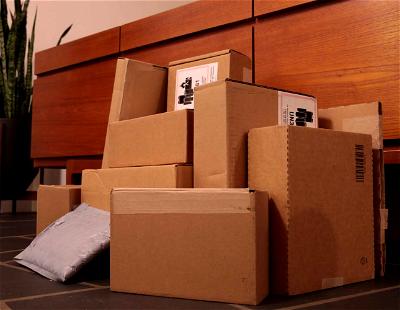