While I wouldn’t say Alaska Lounges are great, I do appreciate that the airline gives paid first class passengers lounge access, even on domestic itineraries (this includes whether you’re paying cash or with miles — only those who upgrade don’t get lounge access).

Personally I access Alaska Lounges using the Citi® / AAdvantage® Executive World Elite Mastercard®. The card comes with an Admirals Club membership, and you can use Alaska Lounges when you’re flying Alaska or American.

Alaska Airlines has just announced some updates to their lounge locations in Anchorage, Los Angeles, Portland, and Seattle. Since their New York JFK lounge only recently opened, it already features these things. 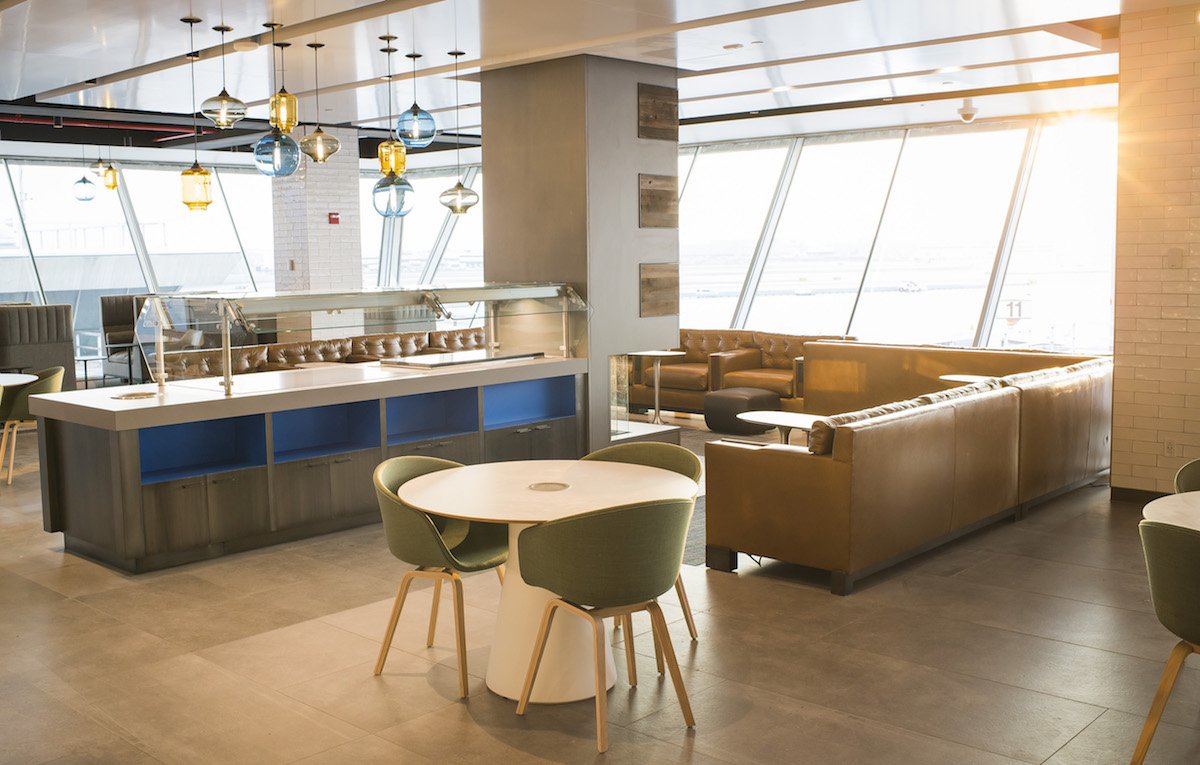 Alaska says they’re adding “refreshed designs and amenities” in their lounges, including the following:

In addition to their existing locations at SeaTac, Alaska Airlines has revealed more details about their new flagship lounge, which is under construction and due to open in the first half of 2019.

The lounge will be over 15,800 square feet. The airline has released the following renderings of the new lounge: 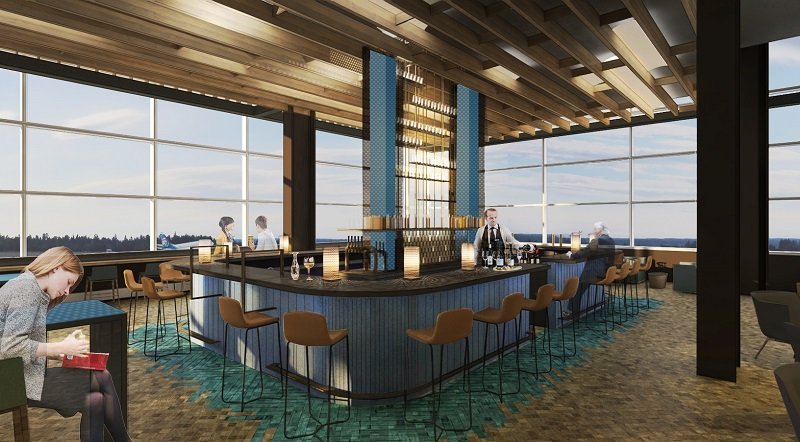 I love that Alaska is adding barista-made drinks. Machine cappuccinos just aren’t the same as those made with the human touch, so I’m thrilled to see that, and it’s something I wish more airlines would offer in their lounges.

I also generally like the concept of higher quality food for purchase, assuming it doesn’t come at the expense of the existing free selection. While I don’t think Alaska is intending to cut anything here, I’ve heard airlines say a million times before “due to the popularity of X, we’re cutting Y.” For what it’s worth, the food they’re showing for purchase looks pretty decent, not that renderings are typically an accurate representation of what you get (I’m sure American’s “lobster roll” didn’t look like this in renderings either). 😉 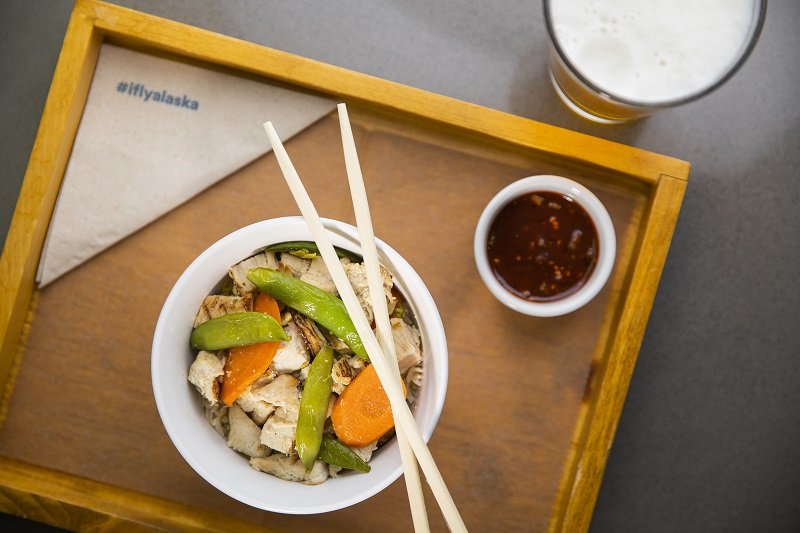 SeaTac Airport has grown so much the past several years, and the airport in general has a shortage of lounge space. This huge new Alaska Lounge will be a great addition. Who knows, maybe eventually Alaska’s Seattle locations will even be added back to Priority Pass.

So either their marketing is working or you've written this to promote credit card: both of these are downgrades. Paid meals? And apparently you don't realize that Starbucks uses automated machines to produce their coffee drinks? Just because somebody stands behind them doesn't make them Barrista made

The PDX lounge is small and often crowded. They keep promising an expansion beyond the always-planned "we're taking the conference room out" plan. SEA has what, 3x lounges? PDX has one. Looking forward to expansion and continued PP access at PDX.

As an Alaska 75K, I have been repeatedly told by Alaska Lounge staff at locations accepting Priority Pass (not Seattle) to ask even if the "No Priority Pass" sign is up. It seems that their front desk staff are encouraged to make exceptions to Gold/75K flyers who have PP and aren't lounge members. 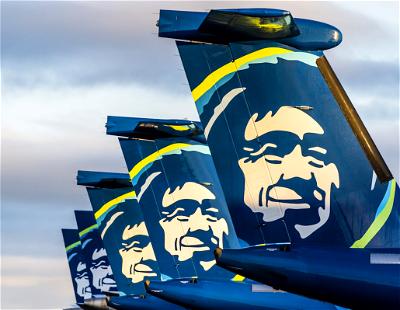