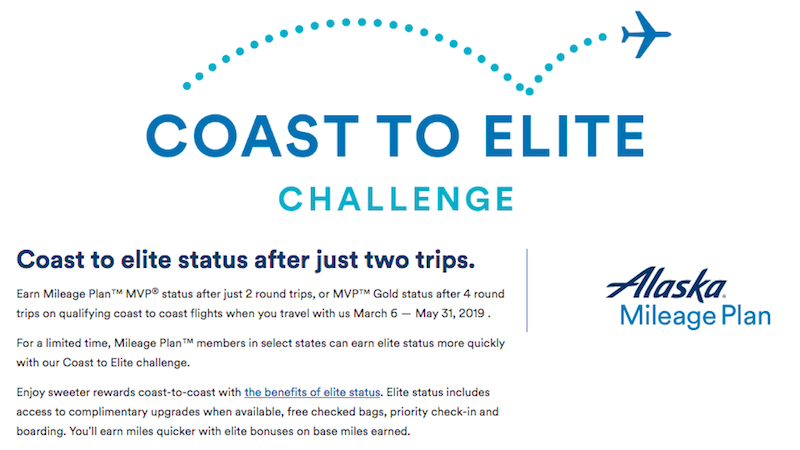 As you might expect, there are some further restrictions:

The biggest restriction is that only nonstop travel in the following city pairs qualifies:

This is a pretty generous promotion on the part of Alaska, if you’re someone who ordinarily flies between these city pairs and lives in one of the eligible states. Do note that Alaska is also generous when it comes to offering status matches, which is another way to get status with them.

Lastly, note that if you complete the challenge you’ll earn the higher status, but you won’t earn the EQMs associated with it. In other words, this won’t help you get a fast track to MVP Gold 75K.

Does anyone plan on taking advantage of this Alaska status challenge?

I like Alaska lounge alright for some peace of mind vs sitting in the waiting area with screaming kids, crying babies, unruly teens and rude adults. I don’t g there for fancy food, fancy drinks, shower, etc. I travel frequently and while their lounge is nothing compared to Cathay pacific’s, it’s ok for domestic fliers. I have been to Admirals Club plenty of times when I fly American, and even the DFW one gets boring after a couple visits. Let’s face it,it’s a place to keep my sanity and I don’t expect that to be a royal experience.

Do you know if there are fare restrictions? Do saver fares count if they are between qualifying airports?

Can you connect onto a flight as long as you do a qualifying coast to coast segment. For example I fly from Reno>SJC>JFK>SJC>RNO. That still counts? 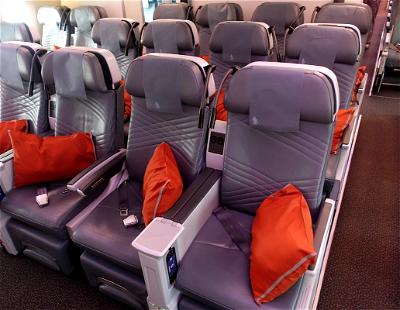