Y’all are a smart bunch, and frequently help me solve many of life’s greatest and most pressing mysteries, like why hotels typically close the “stoppers” in the sinks when servicing rooms. While that was perhaps my biggest hotel mystery for a long time, I have an airline mystery I just can’t crack.

While non-US carriers generally have significantly better products than US carriers, there’s one thing US airlines have going for them: the consistent presence of individual air nozzles at seats.

If you’ve flown first class on many Asian or European airlines you may have woken up in the middle of a flight thinking you were in a sauna. Typically I’ve had luck asking the crew to turn the temperature down, at least when in first class. But even so, the adjustment is typically minor. 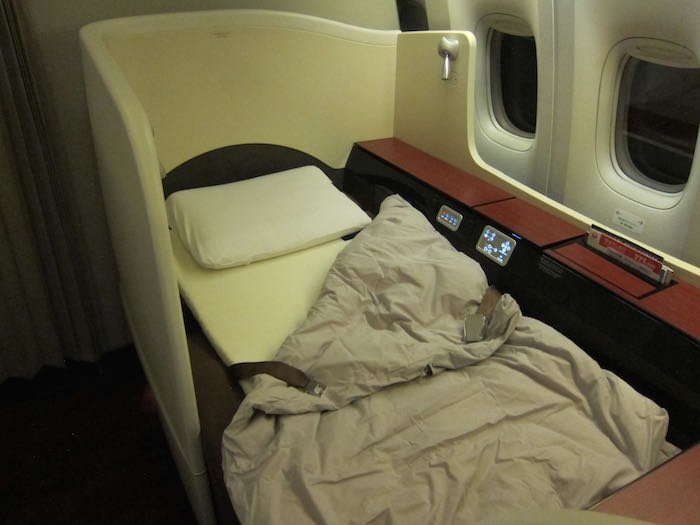 Not only do US carriers typically keep their cabins a bit cooler, but they also consistently have individual air nozzles, which I find to make a huge difference. No, they’re not actually directly providing cold air, but I find the circulation of air helps to prevent me from sweating. 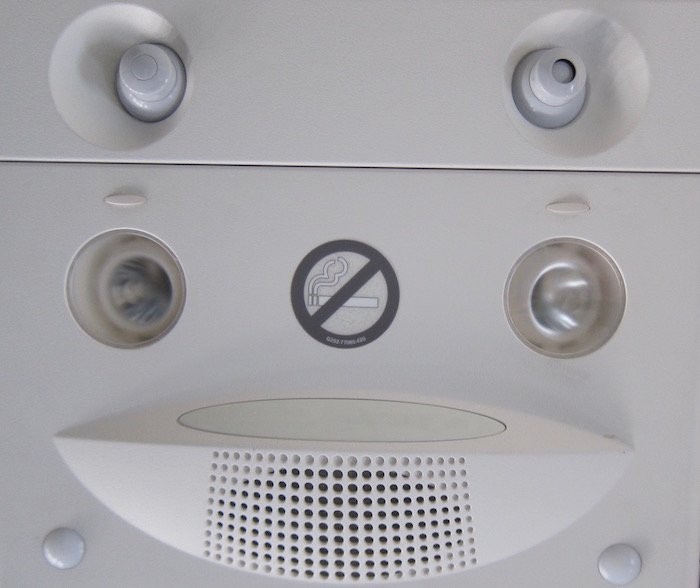 What I can’t figure out is why so many non-US airlines don’t have these at their seats? It’s a bit puzzling, because often these are the airlines that invest the most in the customer experience, but they don’t bother installing air nozzles.

While I know that in Europe, for example, there are a lot more places without air conditioning, I can’t wrap my head around the lack of air nozzles on their planes.

Does anyone have a guess as to why so many of the world’s best airlines don’t have air nozzles at individual seats? And do you value them as much as I do?

Last year I traveled to Europe for the first time with BA and both directions were so hot they triggered a migraine. I had to dump the contents of my ziplock bag I used for liquids into my carry on to make a makeshift ice pack. Keep in mind I left from Florida so I was already wearing clothing designed for 80°+F weather. Domestic going forward only.

I flew overseas for the first time last year. I visited with friends in Normandy. They suggested flying Air France for the free booze, and that was nice. But BOY OH BOY did I miss the air nozzle, especially on a 7 to 8 hour flight. Only U.S. air carriers from now on.

I've flown Air France-A380 and Iberia-A330 in recent year, and neither has AC. That was coach, not first class. It was warm!