The world’s best first class lounge has reopened as of today.

During the pandemic we’ve seen airlines close quite a few lounges due to lack of demand. We’re slowly seeing airlines reopen lounges, though that’s happening at different paces around the world.

Only a limited number of airlines have international first class lounges, and these have overwhelmingly been closed during the pandemic, both because the biggest planes have been grounded, and also because business demand has decreased. On that front, there’s some fantastic news.

The Air France La Premiere Lounge at Paris Charles de Gaulle offers my favorite ground experience in the world, and it has reopened as of today, May 4, 2021. 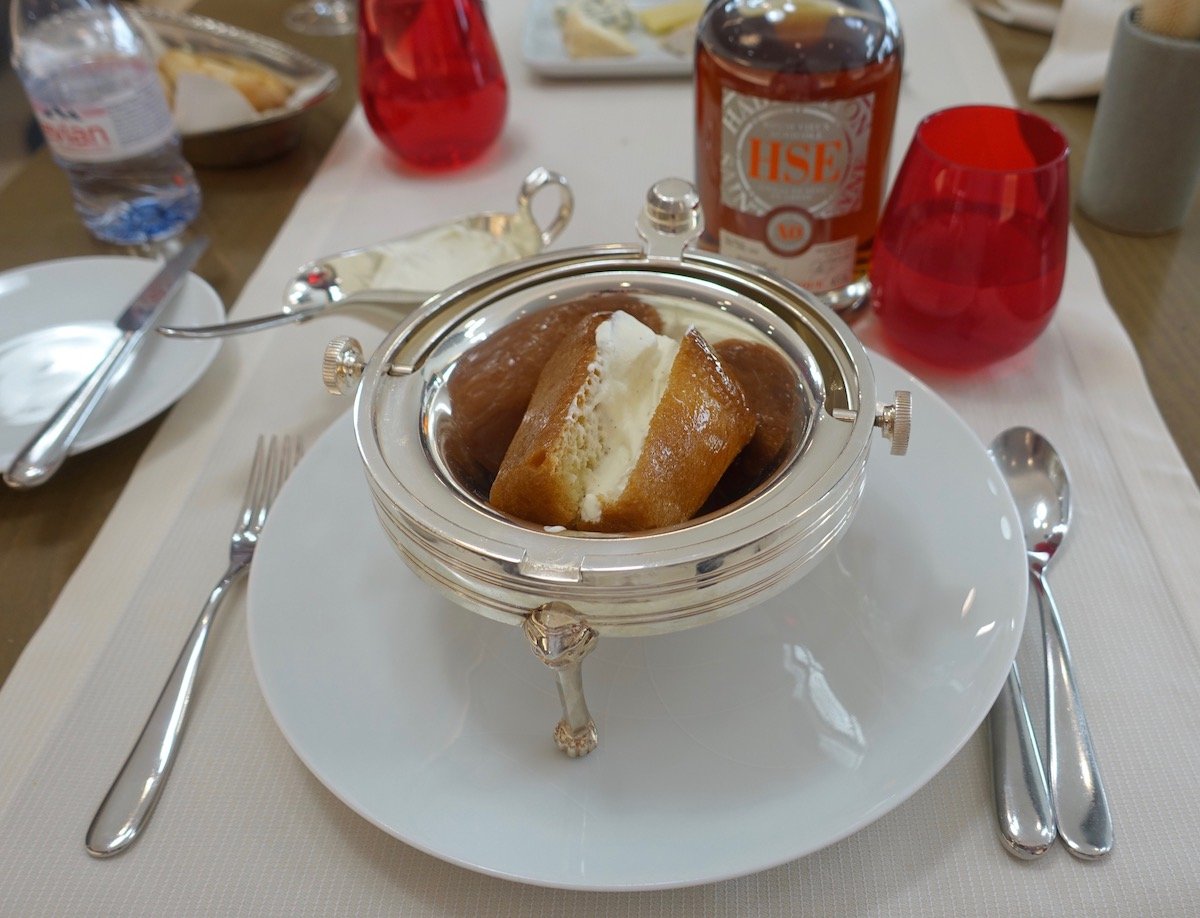 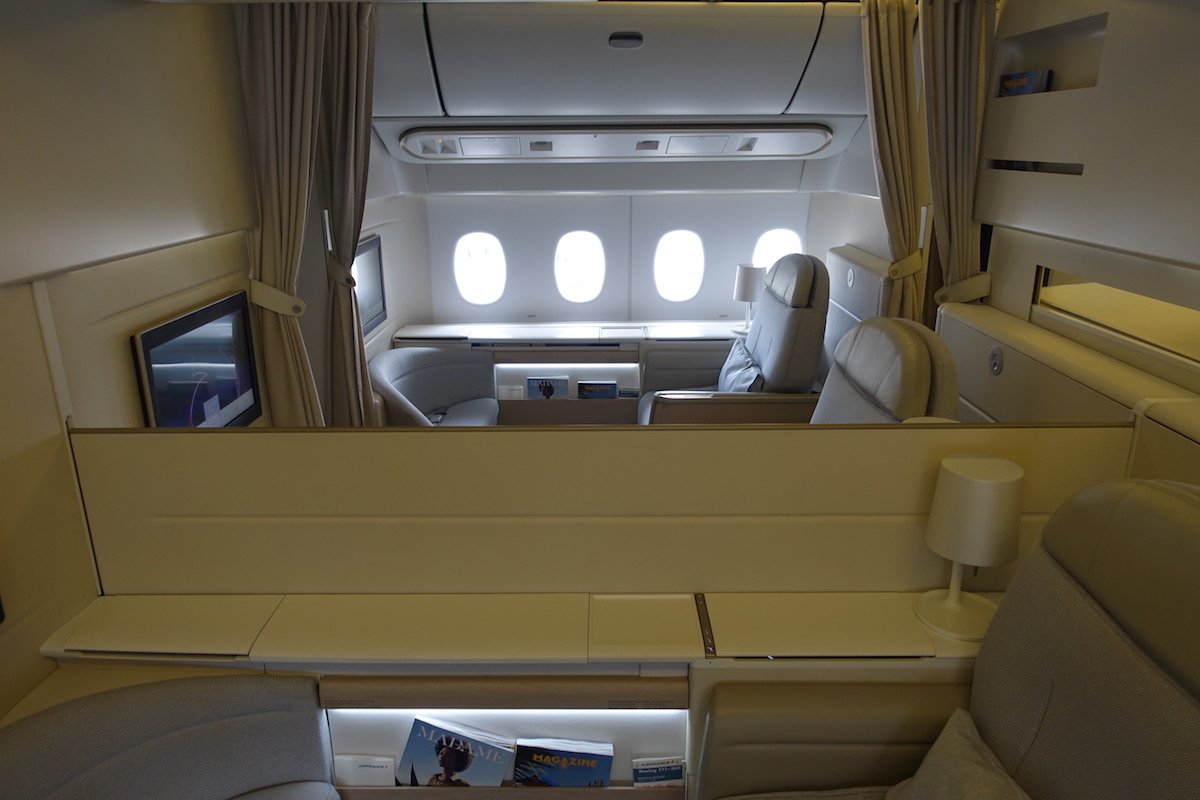 There’s no airline that has quite as much of a commitment to maintaining the quality of first class as Air France, and this is a clear reflection of that. Even while the La Premiere Lounge was closed, the airline still offered a dedicated space for first class passengers in another lounge, and continued to offer car service.

The La Premiere Lounge has even been refreshed

Not only is Air France opening the La Premiere Lounge, but the airline has also taken the opportunity to refresh the interior of the lounge a bit. It looks like the changes aren’t too drastic, but rather just a few cosmetic improvements have been made:

For the privileged few who are flying La Premiere in the coming months, Air France’s flagship lounge is once again open. This is my favorite lounge in the world. Despite Air France’s greatly reduced first class footprint (due to the A380 retirement) and the general lack of demand for long haul travel, the airline remains committed to this offering, which is awesome.

Anyone visiting the La Premiere Lounge in the coming weeks?

@dana La Premiere lounge access can only be purchased under strict criteria. Last I remember (might have tightened -- or relaxed? -- now): 1) Must be ticketed by AF in J long-haul on an aircraft with no P/F cabin, and 2) Must have flown in La Premiere within the previous 12 mos. I have no idea how this latter requirement would be interpreted or applied at this time, in light of the events of 2020/21. Ben has an earlier post about this, from sometime pre-Covid. Needs updating.

DL does indeed count partner MQD. It's calculated based on miles flown X % (% based on fare class)

So excited to be flying La Premiere again in October! I booked with the help of [email protected] who found me better fares than I could find. Hoping to fly it again in April 2022. Absolutely the dreamiest airline experience I've ever had. @Concorde02 ~ at Flying Blue Gold, it would be 250k points each way, that would be 1 mil points RT (Yikes! Not impossible but would significantly cut into our AMEX points) I need $11,000 in Delta MQD's to get to Diamond, but I don't think Delta allows you to use partner $$ toward medallion status. So, what would you do with a RT AF La Premiere ticket? Credit your Skymiles account or go for the Flying Blue Gold? Lastly, I did not know one could purchase the La Premiere ground experience! Does that include their taking your luggage through customs and security? 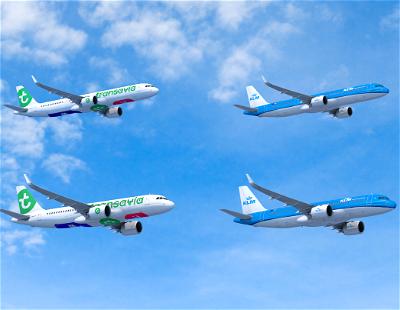 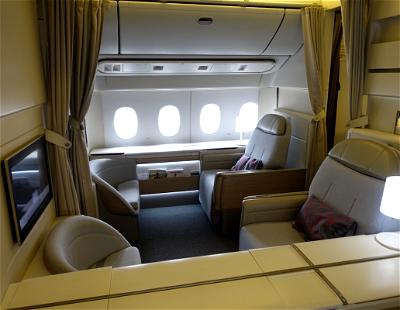