There’s good news for Star Alliance carriers flyers looking to travel to the Middle East/India. Air Canada has announced new Boeing 787 flights from Toronto to Delhi and Dubai, which will launch in late 2015. 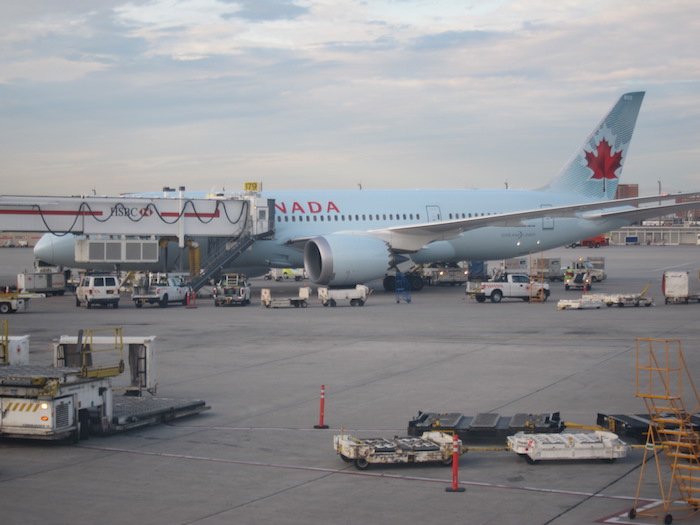 Air Canada will launch nonstop 4x weekly Boeing 787 flights between Toronto and Delhi as of November 1, 2015. The flight will operate with the following schedule:

Air Canada will launch nonstop 3x weekly Boeing 787 flights between Toronto and Dubai as of November 3, 2015. The flight will operate with the following schedule:

I do find it pretty interesting that both of these flights are scheduled to depart and arrive in Toronto at the same exact time.

Here’s a video of Air Canada’s new 787s, and what you can expect in terms of the onboard product:

As you can see, Air Canada has reverse herringbone seats in business class, which is my favorite business class hard product, as each seats are fully flat and have direct aisle access. 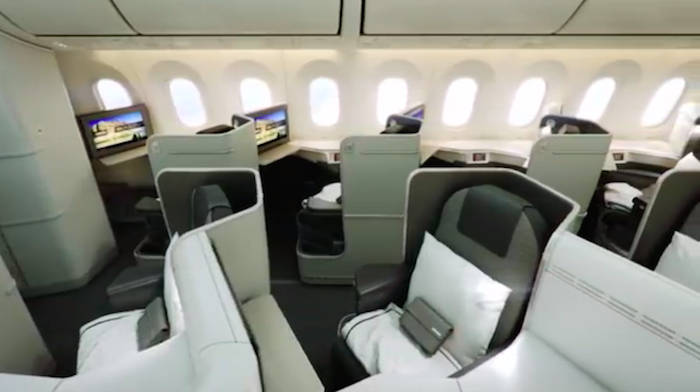 While Air Canada is competing with the Emirates A380 on the Toronto to Dubai route, there’s presently not another airline flying nonstop between Toronto and Delhi — the closest competition is Jet Airways’ one stop service.

Really these type of routes are what the 787 is all about. These are routes that may not be feasible on a 777, for example, but between the lower capacity and lower operating costs, a 787 is the perfect fit for both of these routes. Demand and yields may grow on both routes so that it’s eventually practical to put a 777 on them, but to start I think this is brilliant.

I wouldn’t count on there being much award availability, though I’ll be monitoring closely, because these flights could be a great option for redeeming miles.

Worst Experience with 'Air Canada Flight' from New Delhi to Toronto. This is one of the worst airlines, in which I have traveled so far. We had to spend more than 30 Hours at the New Delhi Intl. Airport before the journey because of 'Air Canada Flight'. Earlier Flight Crew Members were saying that there is a small technical problem, after 6 hours waiting, they told that it would fly on next day (after around 16 Hours); but even after that it didn't fly and Crew Members were trying to accompanied the travelers in other flights. They had no choice, and were offering the worst quality seats/ meal etc. For me they had booked another ticket in another Airlines. But that was after 30 hours, I can not delete this incidence from my memory. This is worst Airlines, not because of Technical Problem but for mismanagement and not skilled/ experienced Air Canada Delhi Staff.

Can Air Canada start a Non Stop flight from YYC to DEL or Dubai.Lots of Traffic is waiting for that.