That’s because paid business class travel on Aeromexico that’s credited to SkyMiles earns 200% redeemable miles, 200% MQMs, and MQDs for 40% of the distance flown. 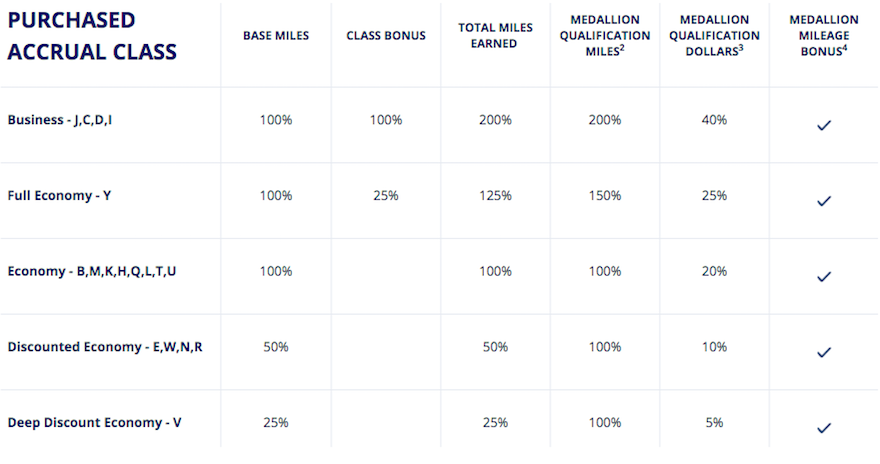 For roughly the same fare you can fly from Cancun to Seoul Incheon, which covers a flown distance of 16,500 miles. That means you’d earn 33,000 redeemable miles (not including any elite bonuses), 33,000 MQMs, and 6,600 MQDs (that’s about 3x the normal amount).

These fares have tons of availability, and you can travel between now and October for both fares, which gives you a big window for travel. Your best bet for searching these fares is Google Flights or ITA Matrix. 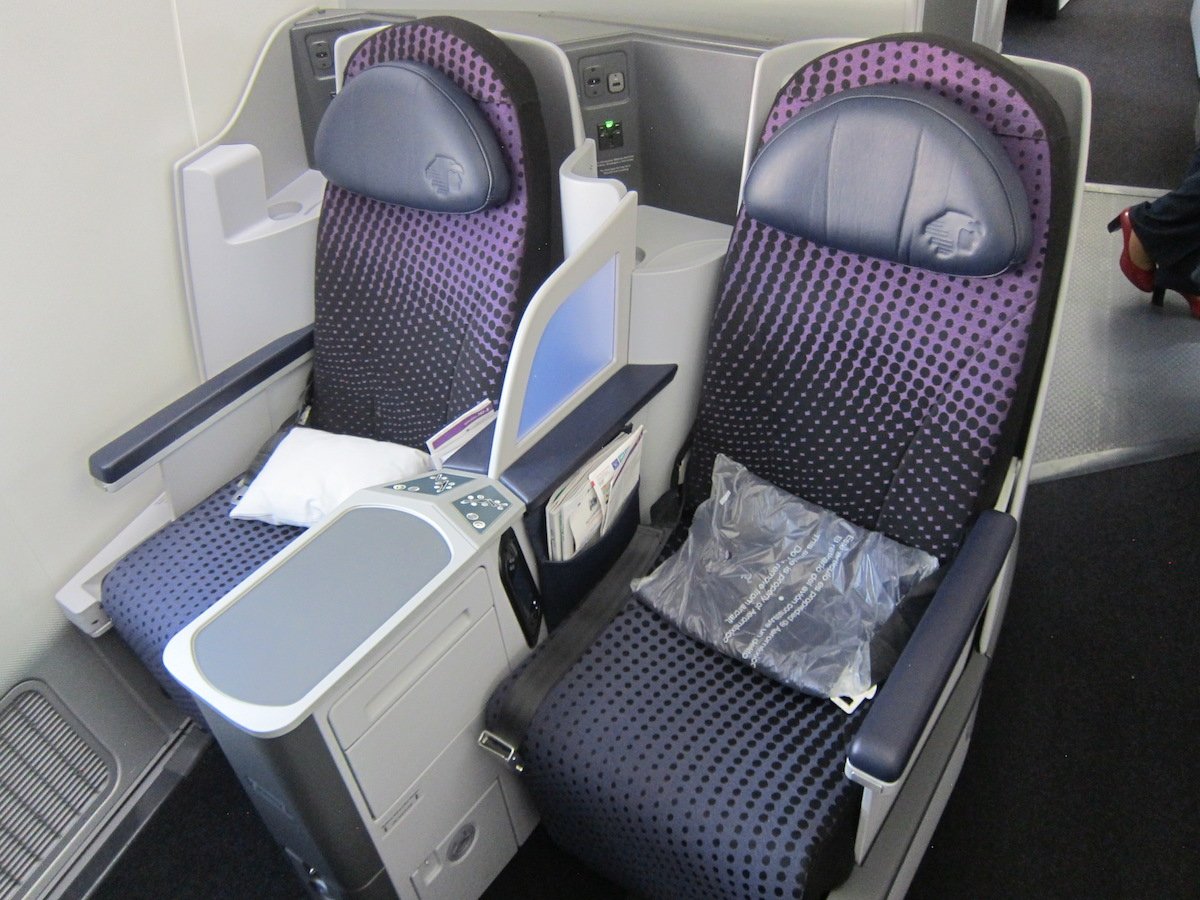 As I said at the beginning of this post, the Delta SkyMiles revenue requirement for status is a big consideration for people. Depending on the status level you’re going for, you need to earn anywhere between 3,000 and 15,000 MQDs per year, in addition to the mileage or segment requirement.

It used to be that you could waive the revenue requirement by spending just $25,000 per year on a co-branded Delta credit card. However, as of this year the credit card spend requirement for Diamond members has been increased ten-fold, meaning that you need to spend $250,000 rather than $25,000 on a co-branded Delta credit card to waive the revenue requirement. That’s something that many people can’t do, so as a result they’re having to find other creative ways to achieve spend requirements, which is where fares like this come into the equation.

With these fares you can earn MQDs at three times the usual rate, meaning that proportionally it’s the same as achieving Diamond by only spending $5,000 rather than $15,000.

If you do book one of these tickets and have access to US credit cards, make sure you maximize the points you earn. The Platinum Card® from American Express offers 5x points on airfare purchased directly with airlines, which is a great option if you’re booking directly with the airline. Meanwhile the Chase Sapphire Reserve® Card offers triple points on airfare purchases, and also offers fantastic travel coverage in the event of irregular operations.

Hopefully some of you can take advantage of these great fares.

(Tip of the hat to qupasyd)

Lucky, sorry, I meant to post my previous comments on your other blog post. Please remove this one. thanks.

Ben, it is especially egregious on the part of Delta if they simply made this change and did not honor the higher MQM earning rate that was offered to those already ticketed. Would you kindly reach out to your contact(s) at Delta to find out if the lack of a footnote (and protection) was an oversight. If indeed, Delta chose to change the MQM rate and not honor the higher rate for those previously ticketed, even if contractually allowed to do so, this would show that consumers should have no trust in the airline to treat its frequent travelers fairly. I do not have any Aeromexico tickets, btw, but I would like to know if I can trust Delta in the future in a similar situation. Thanks for checking!

This is actually great for me! My daughter is turning 16 and I have been looking to take her to both Mexico City and Tokyo! I booked the Mexico City to Tokyo for both of us round trip for $4657 business class for the two of us. I am Diamond and the kid is Silver, she will be THRILLED to cross of two major cities plus Tokyo Disney for a couple days. I used my Delta Reserve and I will be happy with the MQDs and MQMs.. the kid will probably get a bump in status this year. I don't care if it is not the best business class out there, pretty sure I have not paid to fly my teenage daughter in any business class... she is happy when she gets to tag along on my Delta first class upgrades ... she will think this is awesome, ha!