Aeroflot has revealed a significant strategy shift, which will be implemented over the coming years. For context, in addition to “mainline” Aeroflot service, the Russian airline has three subsidiaries: 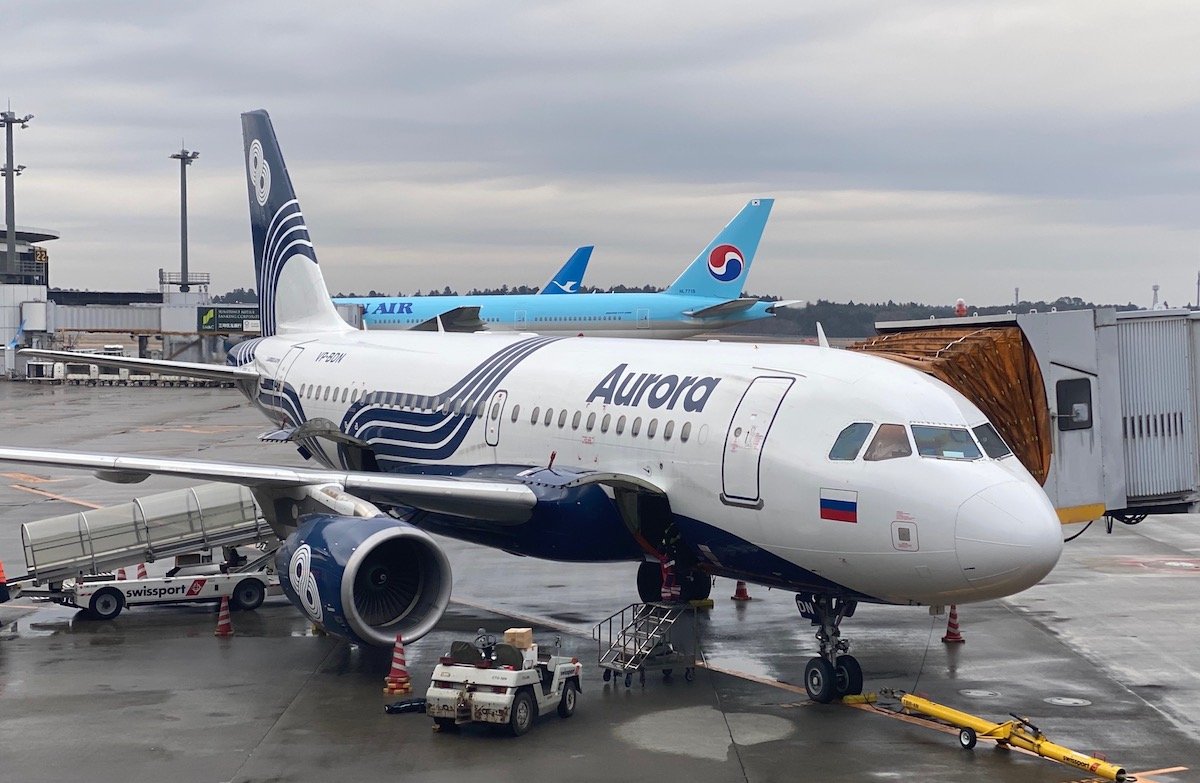 Aurora A319 at Tokyo Narita Airport

Basically everything about Aeroflot will be changing, so let’s take a look at the details…

Aeroflot wants to become a Skytrax 5-star airline, and as part of that the airline intends to exclusively operate long haul and premium routes.

The company notes that the only Skytrax 5-star airline carrying more than 35 million passengers per year is Lufthansa, so generally the company feels that bigger airlines can’t deliver amazing quality. Therefore Aeroflot will for the most part not operate regional routes, instead focusing on markets where it can excel and deliver a high quality product.

While many people like to joke about Aeroflot, the reality is that the airline is already excellent. I was incredibly impressed when I flew it a few years back. Now Aeroflot is getting A350s with new business class seats, and I really feel like the airline could easily achieve its goals. 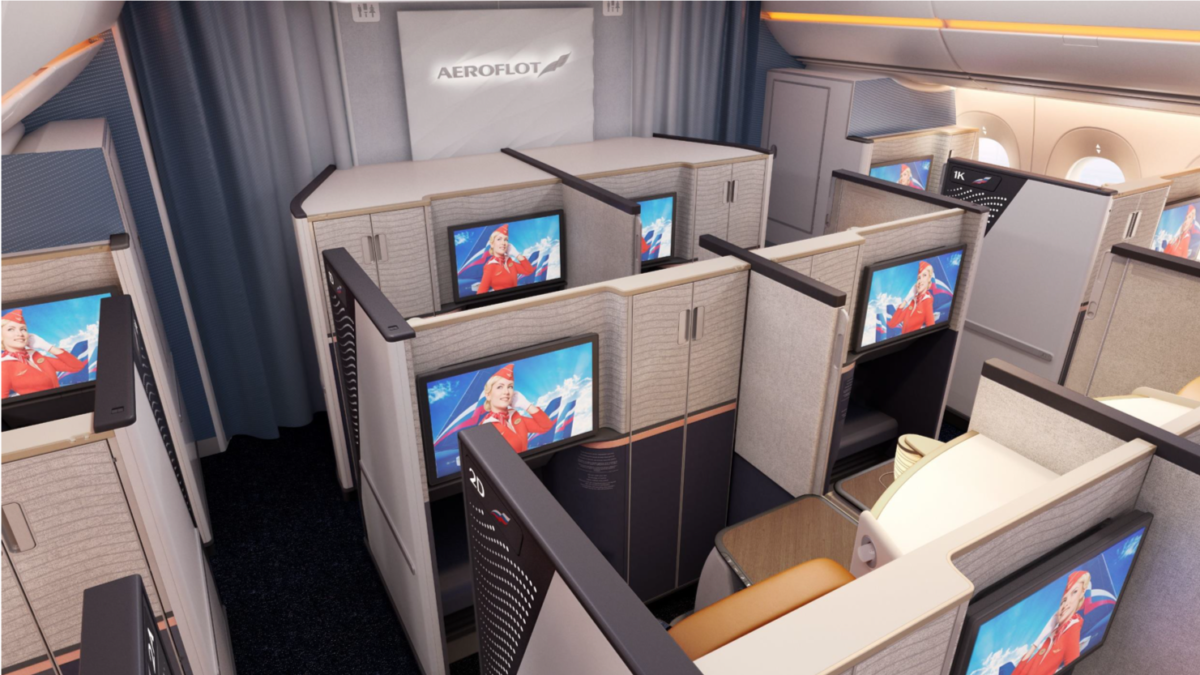 Rossiya currently operates a fleet of nearly 60 aircraft, about a third of which are long haul aircraft (including 777s and 747s). The airline will more than quadruple in size over the coming years: 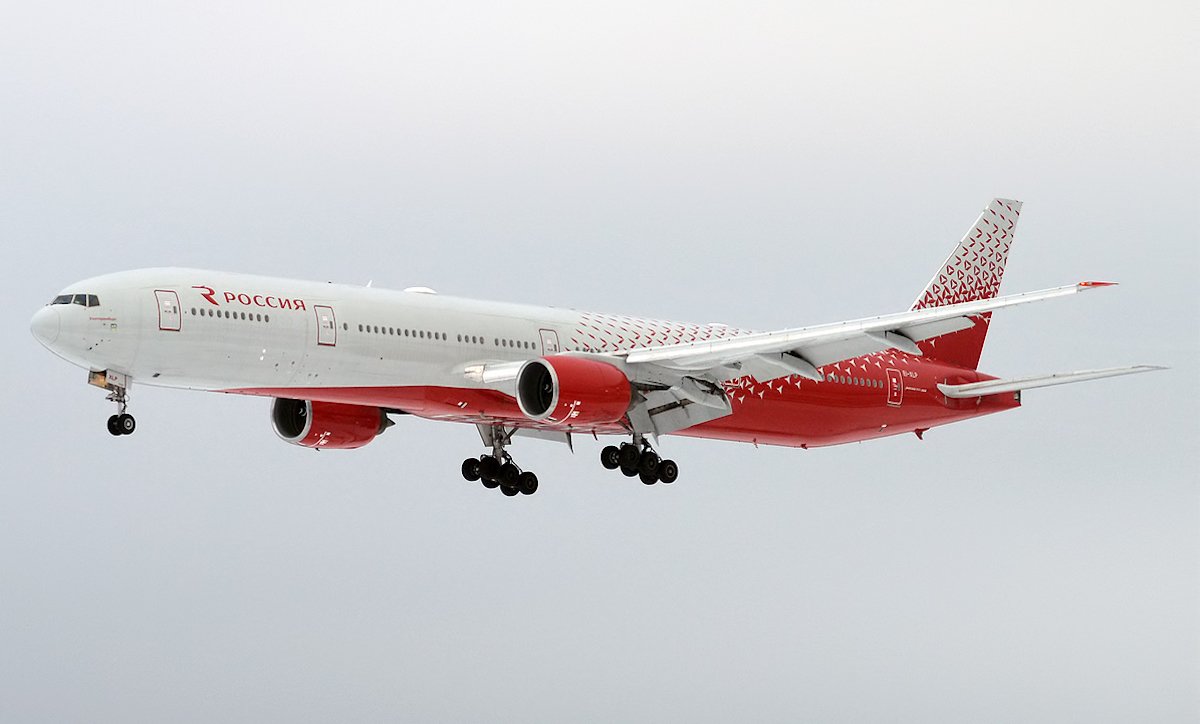 This is a huge, gutsy business model change for Aeroflot. The airline is transferring nearly 250 aircraft (including current planes and future orders) to subsidiaries, so Aeroflot will be way smaller in the future. Eventually Aeroflot will operate just A320s, A321s, A330s, A350s, and 777s.

Aeroflot hopes to become more premium, which seems achievable. The biggest potential downside here, as I see it, is that those connecting regionally on Aeroflot from long haul flights may be stuck on Pobeda, offering a watered down product in both economy and business class.

What do you make of Aeroflot’s strategy shift?

It's certainly easy enough to buy a Skytrax 5 star rating. That makes it pretty much worthless.

@Sam You sound a cosseted monoglot. I'll wait for you to look that up, darling. ;)

I just worry about how this decision will go down with Russians. Aeroflot is an iconic company in Russia as the flag carrier of both Russia and the Soviet Union its name carries a serious amount of weight. I wonder if seeing Aeroflot planes disappear across Russian airports in favour Pobeda and Rossiya will be popular. I doubt it will be as neither brands carry even an ounce of the weight that the Aeroflot name carries in Russia.