Well this is without a doubt the most interesting airline story of 2021, even though we actually have no clue what happened.

737 diverts to Iran, hasn’t been seen since

Fly Armenia Airways is a fairly new airline based in Yerevan, Armenia. The airline was founded in 2019, and only got its air operator certificate in 2020. The airline has a small fleet consisting of just two 737s:

Well, at the moment the carrier’s fleet is back down to one plane, as the 737-300 has gone missing in Iran. How could that happen? Well, on February 19 the plane was supposed to fly to Ukraine to undergo maintenance, after having been in storage for a while:

It’s worth noting that flight tracking for this aircraft’s registration has intentionally been turned off, so it’s clear that something was being hidden here (and we’re not just talking about when the emergency was declared, but rather from the time the plane took off from Tallinn).

Today the airline posted the following message on Facebook, whatever the heck this means:

The leading theory as to what’s going on is that this was all an operation to try to sell a plane to an Iranian airline. Due to sanctions against Iran, Iranian airlines can’t purchase any planes with US-manufactured parts.

This is one of the reasons that Iranian airlines fly such ancient planes, which they largely purchase on the secondhand market through questionable means. That’s also why it seems likely that this is what’s going on here:

If this is in fact as it seems, was Fly Armenia Airways set up solely for this purpose, or what? Because realistically the airline is in a lot of trouble, having flown this plane into EU airspace, and then potentially supplying this plane to an Iranian airline, in violation of sanctions.

A Boeing 737-300 belonging to Fly Armenia Airways mysteriously went missing over Iran a bit over a week ago, and we haven’t heard anything about the plane since. While there’s a claim that there was an “emergency,” all signs point towards this being a creative way for an Iranian airline to buy a 737 and get around sanctions.

Interesting stuff, or what?

Why isn't the US punishing Armenia for breaking US sanctions? This is ridiculous! Other countries are severely punished for this behavior. Why not Armenia? Is it because of the powerful Armenian special interests, who contribute to many election campaigns on Capitol Hill? Pay to play?

Is this something dangerous to post a sanction to particular country, but let the country still fly the aircraft? There must be skipped maintenance due to sanction. Does aircraft manufacture has concern, since the likelihood of the aircraft get issue is higher, and it will impact to safety record for those particular aircraft? 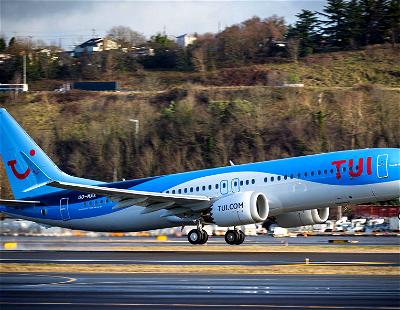 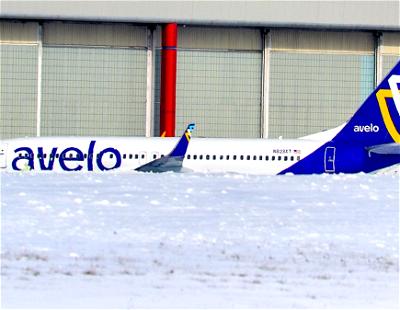