British Airways Executive Club has an extremely lucrative distance based award chart, which can be especially useful for travel within the US on American and US Airways. Assuming you’re looking at traveling nonstop with the lower 48, you’ll pay anywhere between 4,500 and 12,500 Avios one-way, which is a heck of a value. Here’s what their award chart looks like:

British Airways has a useful award search tool on their website, and in a vast majority of cases it works well. That’s a good thing, since their call center is absolutely horrible, possibly the worst of any airline. Hold times for making an Avios booking are consistently over an hour.

For example, take a look at award space from Chicago to New York for this coming Friday, August 15:

As you can see, at least seven flights have economy award space between Chicago and New York LGA, though British Airways’ website only shows four options:

Unfortunately this is a website glitch that happens most often on high-frequency routes and there’s no way to force that award space to show online. It is possible, however, to book that space over the phone, though it usually requires a long wait time.

Calling the US or UK Executive Club phone numbers is always a pain, so my recommendation is to call the Singapore Executive Club phone number instead, assuming the hours work for you. Their number is +65 6823 2095, and they’re open Monday through Friday from 9AM till 5:30PM. Assuming the hours work for you, that’s definitely the route to go. Their hold times are much shorter, and agents are much friendlier, than what you’d get with the US or UK call centers.

And since I’m a night owl, the hours actually work better for me than the US call center hours, in most cases.

So there’s no trick to forcing the space to display, though there is a trick to making calling more pleasant.

Still having the problem today. Called BA, no help.

I know this was from a while ago but does anyone know if this works for the delay in BA recognising award space. For example AA releases its seats c.10.5 months in advance but BA's system is about a few weeks behind that (showing no availability for this furthest out period)

Just pulled up flights on AA that show plenty of availability in booking class T (Economy SAAver) for DFW to SAN round trip Mar 3 to Mar 5. However, no space shows available on the BA site. When I called the service line, the rep could only see space bookable on BA for Mar 3, but not Mar 5. I thought if AA showed available space for Economy SAAver awards, it should be bookable on BA. The rep would not elaborate on any availability differences. 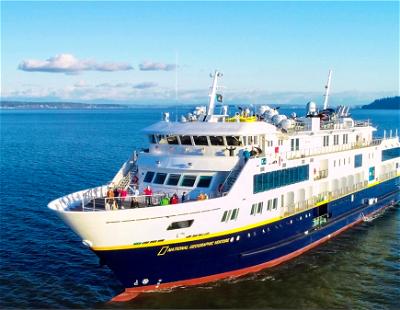