There’s no denying that the “big three” US carriers aren’t always popular with consumers. In the past I’ve written posts dedicated to what I think American, Delta, and United actually do well.

After all, there’s no perfect airline, and they all have their strengths and weaknesses. Well, in this post I wanted to look at the other side of the coin. I wanted to briefly share what I like least about each of the “big three” US carriers. This is intended to be more big picture and philosophical than anything else (especially the point about Delta).

I’ll share my take, and then I’m curious to hear what you guys think.

American Airlines does many things well, like high speed Wi-Fi and the quality of their international business class seats.

What disappoints me most about American is pretty obvious — they completely lack a strategy. The management team can’t seem to decide on a strategy, so for now they’re seemingly settling on the strategy of following most negative changes of Delta’s, without having most of the things that set Delta apart.

American can’t seem to decide whether they’re a premium airline or an ultra low cost carrier, and in the process they’ve left everyone — including their employees — scratching their heads. 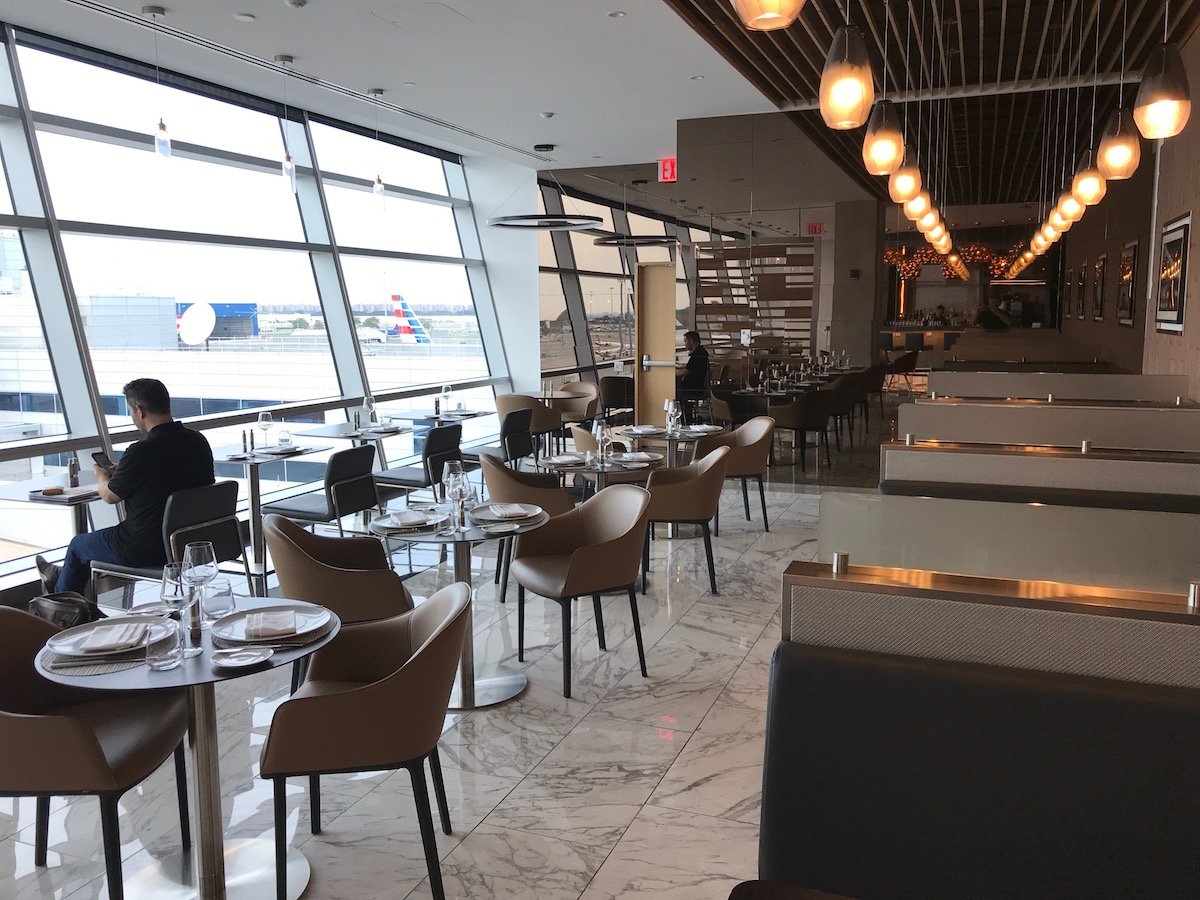 I absolutely think Delta is better than American and United in terms of customer service and reliability. Most Delta employees genuinely seem to like their jobs, and they know how to take care of customers.

However, I can’t help but feel like the company lacks humility. Delta is better than the competition. Delta management not only knows that, but in my opinion they actually think they’re better by a bigger margin than they actually are.

There’s an extension to this that bothers me. There’s no denying that management’s job is to maximize shareholder value, though I think there’s a way to go about that without completely making stuff up.

To give one example, I find Delta’s constant attacks on Gulf carriers to be off-putting. As I’ve long said, there’s a solid argument that can be made against Gulf carriers, but Delta isn’t making those arguments. Instead Delta resorts to saying things like:

If these kinds of things were actually of concern to Delta, you’d think they would act differently:

Delta is very smart in the way they go about doing business. But it’s also ironic that they’d then attack other airlines for things they’re also guilty of. 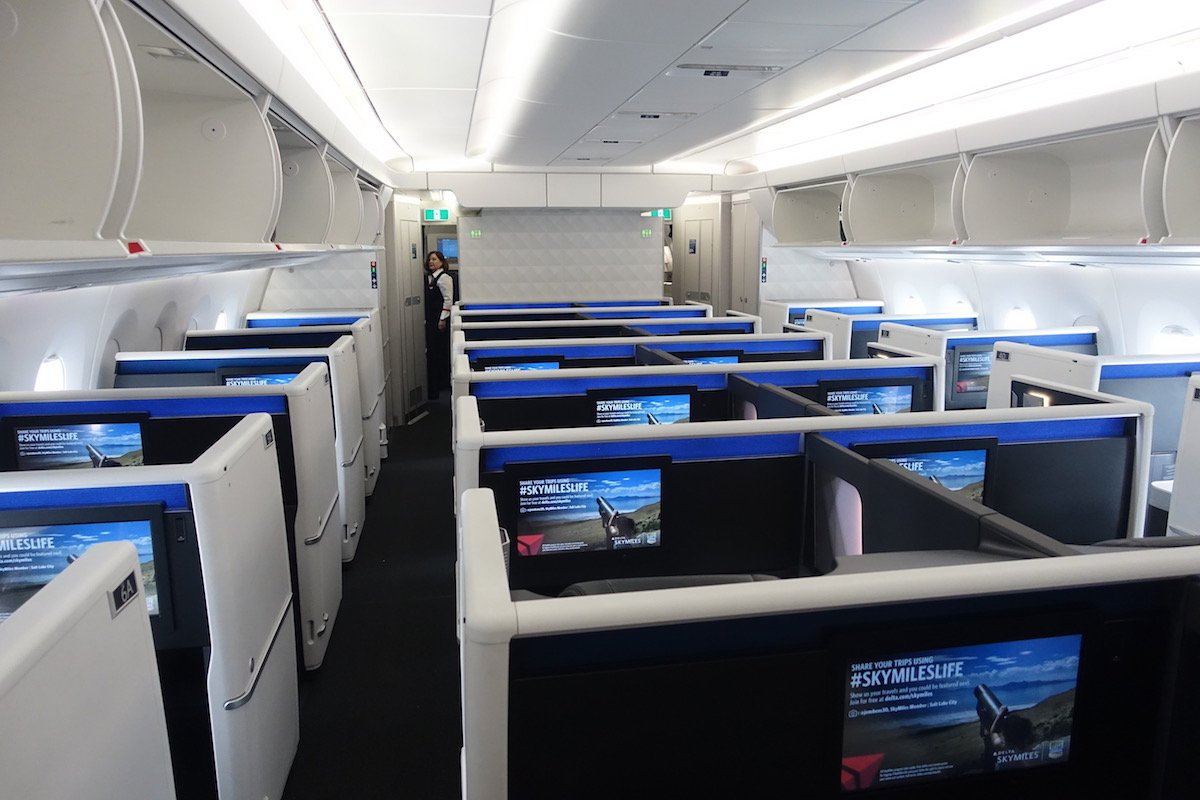 I think United is doing a spectacular job with their route network — they have by far the most global and robust route network of a US carrier, and their network just keeps getting better. They’re also doing a great job with marketing Polaris, and with their lounges. I love how they’re introducing very premium heavy planes, which other airlines seem afraid to do.

But every time I see an interview with Oscar Munoz it’s about how the culture at United has changed, and how everyone is suddenly so friendly… and I’m really confused?

They act as if United has had some customer service renaissance post-Dr. Dao, how that was a great reminder for the company of where they used to be.

While it’s true that people aren’t being dragged off United flights, United’s alleged radical customer service transformation simply doesn’t match my experience. Like every other airline, there are good apples and bad apples. But in my experience the customer experience they offer is more in line with American’s than Delta’s.

When I walk around United’s terminal at Newark I still hear gate agents barking at passengers, threatening how big the fines will be if their bags are too big, and starting every announcement with “once again” (in other words “listen up dummies, I’m repeating myself”).

Onboard in Polaris I still find that they usually speak in fragments rather than complete sentences, and smiles cost extra.

Don’t get me wrong, United has some really lovely flight attendants (especially some of the ones that have been there forever), but to suggest that their culture has evolved significantly and that United employees are consistently friendly simply puzzles me. 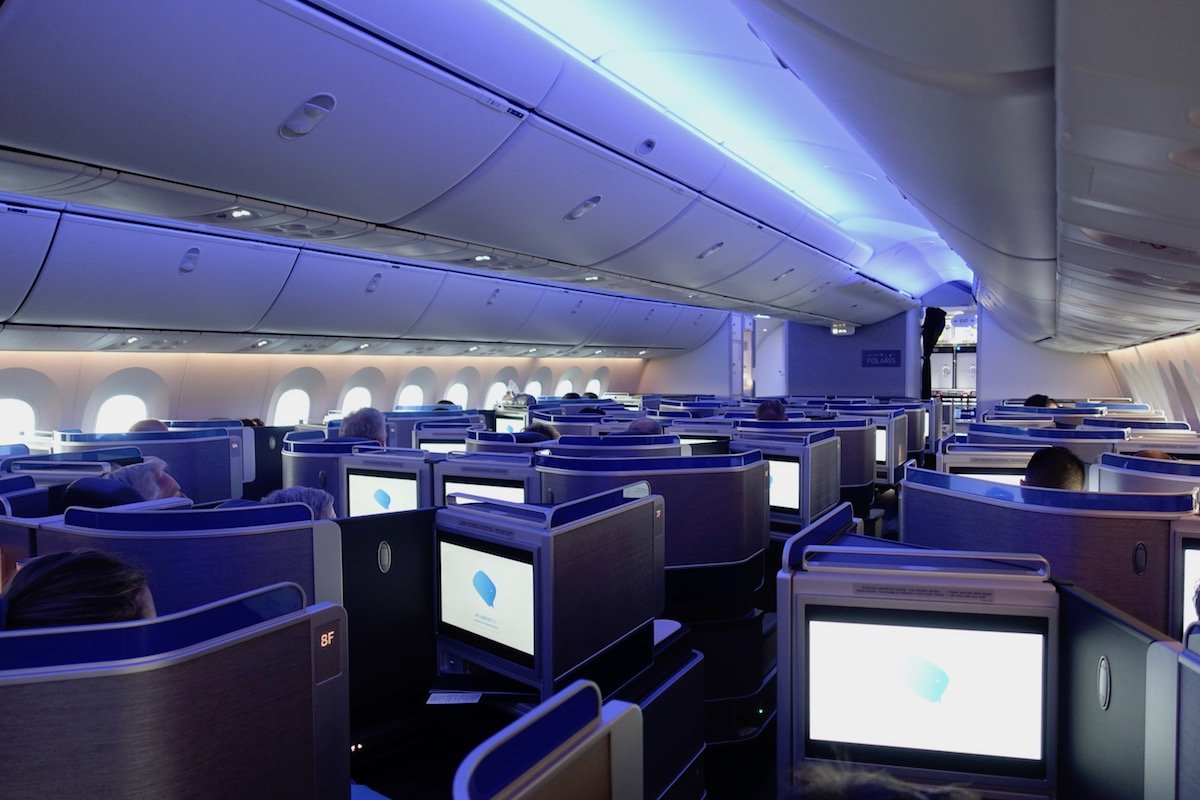 I’m curious to hear how you guys feel — do you disagree with any of my takes, and/or what do you like least about each of the “big three” US carriers?

@Isaia Glaser -- "When it comes to service on board the plane in International flights both United and Delta have much to learn from European operators such as British, KLM and Lufthansa." -- ... as well as Asian airlines, including those from Singapore, Japan, Taiwan, Hong Kong, South Korea, etc! I notice that you didn't mention American Airlines in your list of USA international airlines? Or is that one beyond any/all hope? :-P

When it comes to service on board the plane in International flights both United and Delta have much to learn from European operators such as British, KLM and Lufthansa.

My experience with all three has been a mixed bag- in various classes of service. However, the stand alone worst for dealing with customer complaints is Delta. United is the best in that way and American significantly less so. How companies deal with complaints brought to their attention has a lot of influence on customer relations. Delta is greedy and arrogant to the point I have stopped using them. And while Delta's loyalty program has some benefits, it really is quite absurdly useless at this point. Again, a really sad state of affairs in the US when Delta ranks so highly. 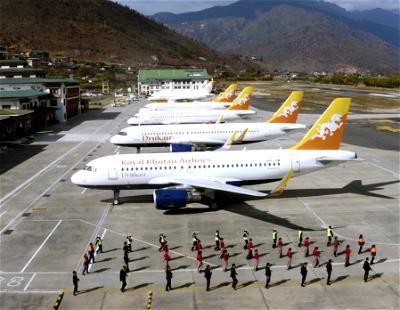