Hey Ben, I just got back from a trip to Europe flying “first class” on American both ways. I was able to luckily snag a first class seat for two both ways from LAX to LHR connecting in JFK on the way out and direct on the way back. So I was pretty excited to finally try American’s flagship product.

Well, after we had checked in at LAX, when we got to the Admiral lounge, they notified us that the flight to JFK was cancelled due to weather (huh? it was sunny and clear in NY) so we would miss our connecting flight to LHR. Best they could do was rebook us through Miami but my wife and I got separated as they only had 1 first class seat left, so I had to take the last seat remaining in business class (mind you, this is the old business class and I was stuck in the middle seat of 3). Quite the difference from first class.

On our trip back home, we boarded the 777-300 in first class and about 30 minutes into the flight, my seat controls stopped working and no matter what the purser tried to do, the seats did not work. So the purser had to manually recline my seat (never got into the fully flat bed position) and I had to fly the whole way home in that position. Even ate my meals in the recline position.

To add insult to injury, they lost one of our luggage and have yet to find it 2 days later.

I called American when I got home to complain but they told me that I had to file the complain via their website to customer relations. Does AA really not have a phone number that I can call for complains like this? I sent out an email and waiting for a response. I requested a full refund for 135k miles and I think that’s reasonable. I don’t have my hopes up though. Anything else I can do other than just shooting out an email via their website so that I get some attention from AA?

It’s a long question, but I do think it raises an interesting point. So let’s dissect the situation a bit.

When it rains, it pours

I think we’ve all had trips where just about everything seems to go wrong. I’ve had more of them than I can count. And when it happens it’s hard not to think the airline sucks.

I’d certainly be frustrated in Luis’ situation. But how many of the issues were connected?

What could have been done differently?

When it comes to situations like this, I think it’s useful to look back and think of what could have been done differently. Not that Luis is at all at fault for any of this, but if we want the best options it helps to advocate for yourself as much as possible. So what would I have done in Luis’ situation? 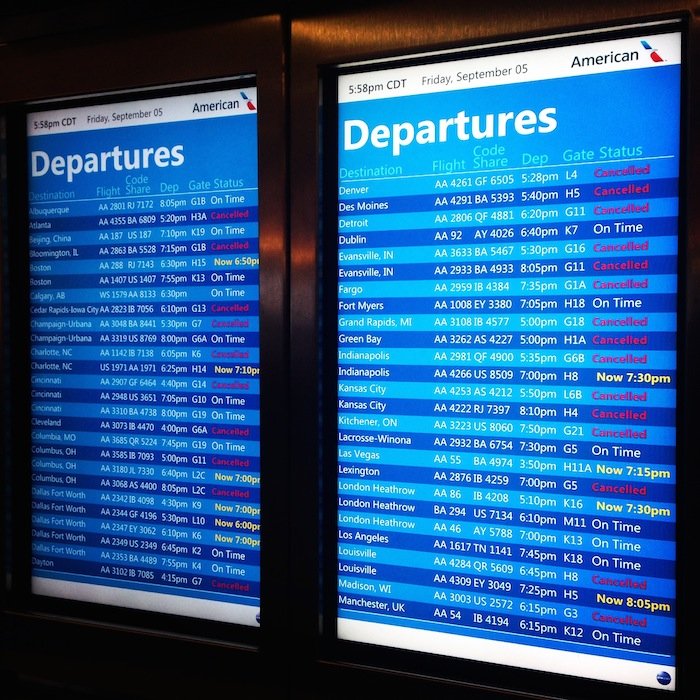 What compensation does American owe?

Generally speaking when you complain to an airline, compensation doesn’t “stack.” That’s to say that they have a “chart” to follow to decide what someone is owed, and they issue compensation based on that. If you have one issue vs. four issues, you may very well get the same compensation.

So while I don’t think the request for 135,000 miles is completely unreasonably, in practice I’d be willing to bet they won’t comply. What would I expect instead, based on American’s patterns for issuing gestures of goodwill?

I agree that’s not ideal and ultimately this was a pretty bad trip, but nowadays we kind of have to fend for ourselves when it comes to air travel, especially during irregular operations.

Trips like this happen, and it sucks when they do. Especially when you have compounding problems. Ultimately American clearly wasn’t their best with this trip, so I do think Luis deserves some sort of gesture of goodwill. That being said, there are certainly also a few things I would have done differently to give myself the best possible result.

What kind of compensation do you think Luis deserves in the above situation?

I had purchased American Airline Tickets from Priceline for $780.00. I had to cancel the flight because of a family emergency and did so within their 24 hour cancellation period. The AA rep told me that the flight was cancelled and to expect a refund in 7-10 days. I called back on the 11th day and then was informed that I could not get a refund back because I did not call Priceline directly. Can anyone suggest what I can do?

I live in Asia and fly backwards and forwards to Europe and the US. Like someone else said, I avoid US airlines like the plague as, no matter which one you fly, when you have a problem the recourse is nowhere near as good as with an EU airline. For me, it's EU all the way, with an occasional airline flown in.

I filed a complaint with AA a couple of days ago. I was re routed from my BA first class to Iberia business class. Hoping I can get my BA fuel surcharge of $450 refunded. 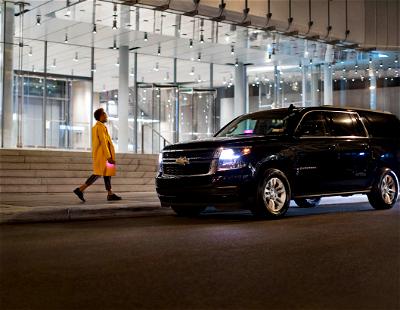