I used to go to Las Vegas a few times a year for fun. I like Las Vegas in moderation (meaning 48 hours or less), though it has been a while since I’ve been. The truth is that I struggle to stay up past 8PM and I’m usually out of it after a cocktail (I stick to wine), and I feel like that’s a combination that makes the Strip not fun.

However, when I did go to Las Vegas I always liked the Mandarin Oriental. It’s not a casino hotel, so even though it’s near everything else, you feel like you’re a world away. It’s nice to have a view of the Strip without actually feeling like you’re part of the action.

A couple of weeks ago news broke that MGM was selling the Mandarin Oriental in a $214 million deal. The buyer of the nearly 400 room hotel hasn’t yet been disclosed, so there has been quite a bit of speculation surrounding the future of the hotel. Are we just seeing a new investor, or will the hotel actually rebrand?

While there still hasn’t been an official announcement, VitalVegas notes that during an Aria meeting, sources suggested that the Mandarin Oriental Las Vegas will become a Waldorf Astoria, possibly as soon as late August 2018. Apparently this would also include a $50 million renovation. 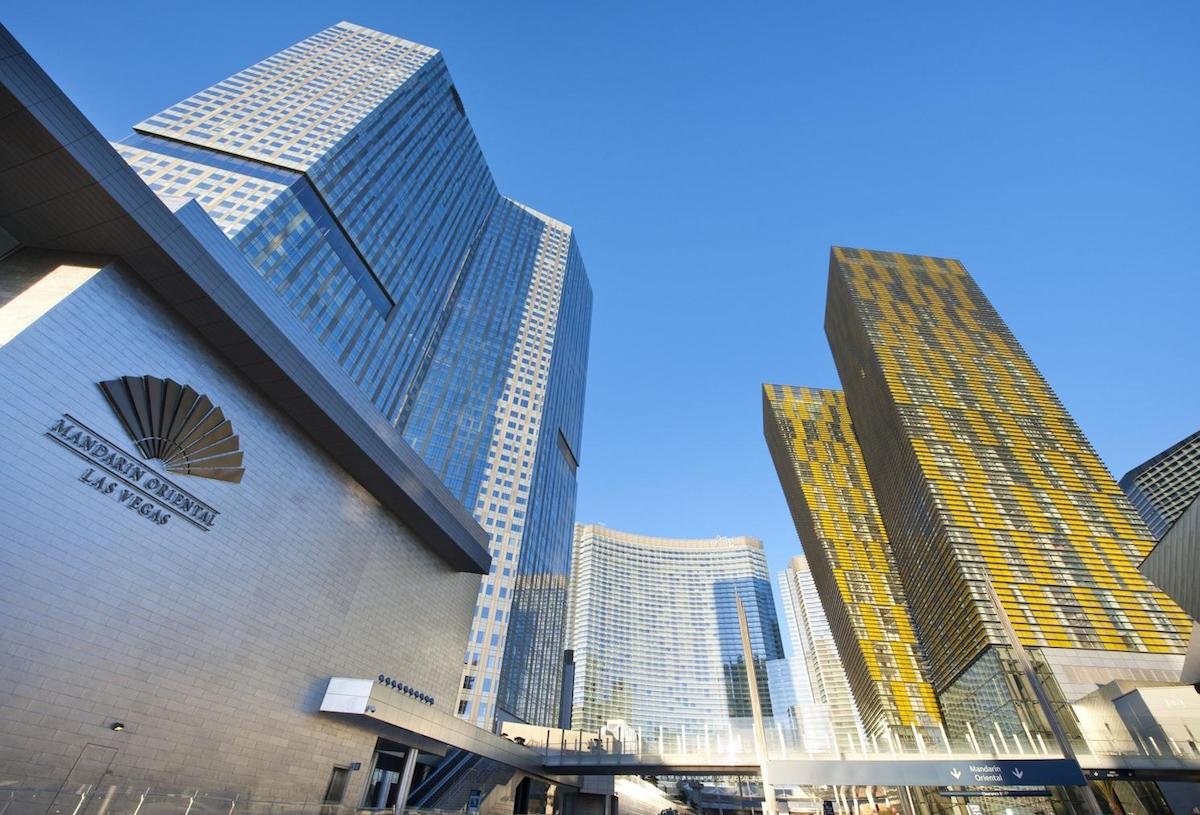 For weekdays and quieter weekends, I find the best value is to book through Amex Fine Hotels & Resorts or Virtuoso. With FHR you could book a one night stay for $199 and receive a $125 spa credit, free breakfast, a room upgrade, 4PM check-out, and more. That’s quite a deal. If this hotel becomes a Waldorf Astoria, I suspect it would continue to belong to these programs, and the value would only get better, as you could stack elite benefits and earn points, even for these stays.

While I’d love to see this rebranded as a property where points can be earned or redeemed, I do question whether they expect to see improved performance here due to a rebranding. It just seems like there’s only so much upside to spending $50 million renovating a hotel when you don’t have a casino, and when many of the highest rollers get comped rooms at other hotels. While some other luxury hotels (like the Four Seasons) don’t have a casino, they’re at least located inside casino hotels. 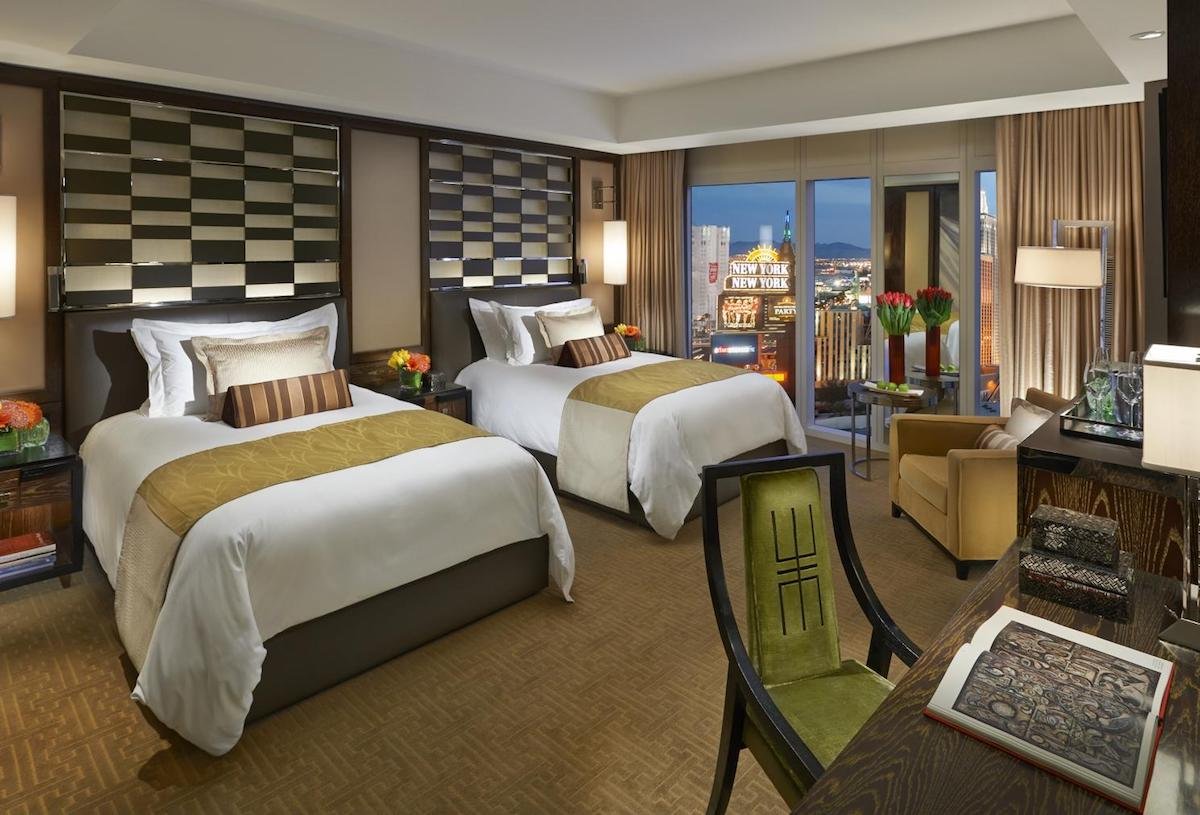 Would you like to see the Mandarin Oriental rebranded as a Waldorf Astoria?

(Tip of the hat to TravelZork)

"MGM freeing up some money to take a run at acquiring Wynn and Encore. Price around 20 bill." LOL - the sale price is $214MM. A drop in the bucket. Also, $MGM's numbers last quarter were pretty crappy. They won't be undertaking a big acquisition at this time. "Blackstone going to double down in Vegas? More like dollar cost averaging after their Cosmopolitan buy… That was a big wager on Vegas, wonder if it’s going alright." It seems Cosmo is doing a lot better these days. New management has made some good changes like installing a sports book on the first floor and changing up the restaurant lineup. Saw an article last year saying revenues are up. Also rooms recently refreshed. But, word is Blackstone looking to sell Cosmo. Not a huge shock. Acquire at a low price, improve the balance sheet, sell hopefully at a profit. Look for Hard Rock International as the possible buyer, per some Internet gossip.

That’s so sad. Another one bites the dust. Who wants to stay at a Waldorf when you can stay at a MO? I used to go to this property once a year although last couple years went to other properties due to other reasons. Maybe I can squeeze in a last hurrah before it turns into a dump. I guess it’s to Wynn or Four Seasons when this MO becomes a Hilton. Sigh.

MGM freeing up some money to take a run at acquiring Wynn and Encore. Price around 20 bill.

6
Save On Hilton Hotel Stays With Amex Offers 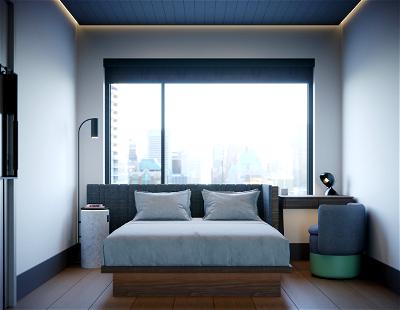 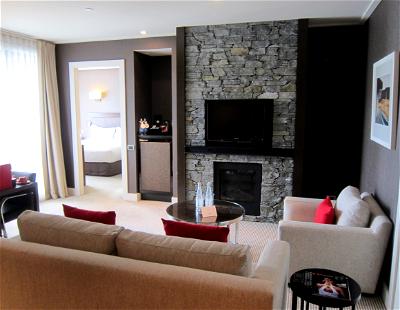