Why are people so pathetic? Yesterday’s ANA flight #6 from Tokyo Narita to Los Angeles departed over 90 minutes late because a fight broke out between two passengers on the plane.

Here’s video footage of the fight that broke out:

The Twitter user who captured the footage had the following to say:

For the record ANA staff and passengers handled the situation with grace and respect. They did the best they could to diffuse the situation. The video ended when I stepped in & confronted the man in the red shirt. I told him to leave and squared up with him, he backed down and left. As of now and after speaking with the other passengers the motive for why he did this is still UNKNOWN. None of us have any idea why at all.

While the guy in the red shirt seems especially horrible, I’m not sure the other guy is much better. He’s beating the crap out of the guy in the red shirt, and then says “someone help, this guy is crazy.” Does he really think that’s going to diffuse the situation? Then I also hear an “I’ll kill you” somewhere in there, and also an “America” (there’s nothing like some good patriotism while making a fool of yourself abroad).

The flight attendants seem fantastic, as they always are on ANA, and handle the situation extremely well. I hope the airline recognizes them for the great job they did her (or tried to do, at least).

The degradation of SOME American's behavior had certainly been influenced by a mentality now circulating that this is acceptable behavior. It's truly appalling and it's unfortunate to be lumped in with these self-absorbed miscreants who feel some right to be obnoxious, revolting and despicable in public... forcing all of us to have to a party to it. These are the people who should stay home and only subject like minded bullies to their vileness.

@Daniel Gunsworth Yes, you called the diffuse/defuse problem earlier. I missed it in your post. I've mentioned it before on this blog, however. Maybe between us we can diffuse the knowledge of the difference between diffuse and defuse, thereby defusing the ire of grammarians.

Both of those men guilty. One in a black is a quite aggressor and other in red is weak and drunken man who can't control his hyper. Nowadays Americans have no moral values, ignorant and most unintelligent people in the planet. Those Trump supporters are truly pieces of shit defending Trump , the worst human creature. Airline should have removed both!!!! Stop arguing ducking fuxking Trump and ride your own plane made in Amerjca. 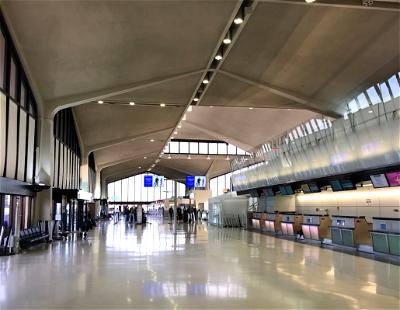 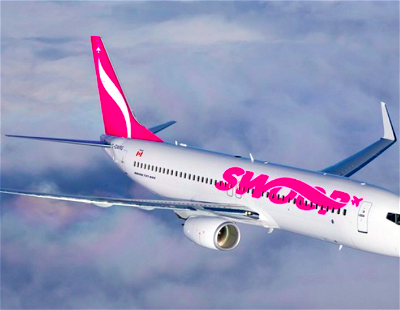