Of the “big three” US airlines, United is the last to start offering premium economy on longhaul flights.

Surprisingly this is an area where American was first, followed by Delta (usually it’s the other way around).

United Airlines’ new premium economy, called Premium Plus, will be going on sale soon. United has announced that Premium Plus seats will go on sale Monday, December 3, 2018, for flights starting March 30, 2019. 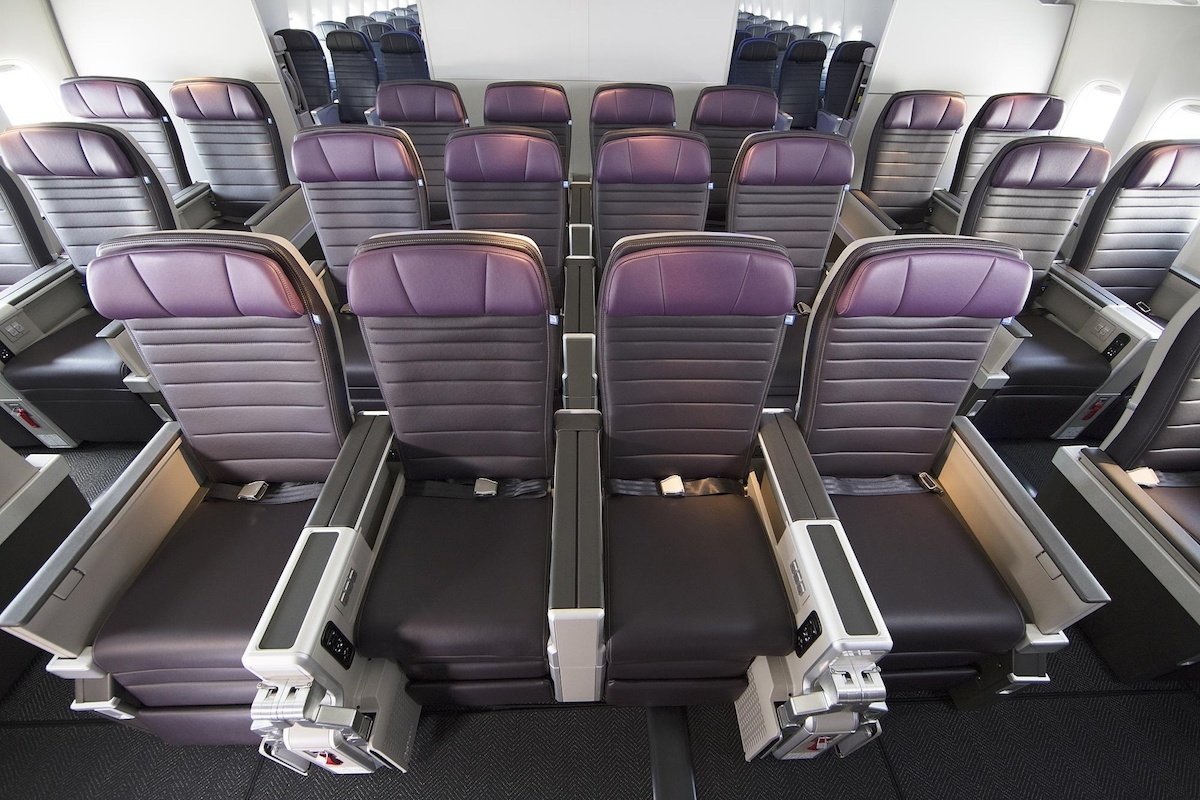 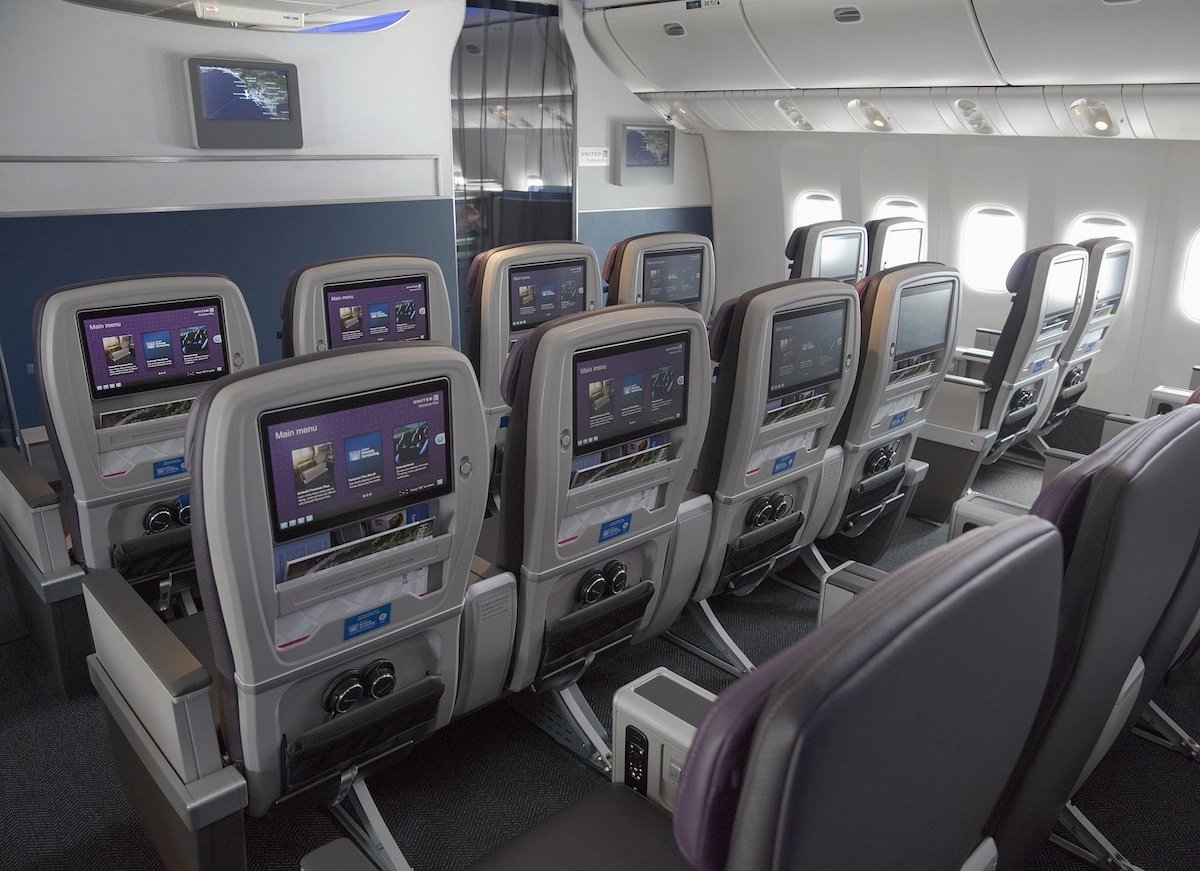 What United routes will have Premium Plus?

By the end of May 2019, it’s expected that the new premium economy experience will be available on 21 routes, as follows:

What I’m most curious about is what premium economy means for upgrades and award tickets.

So that means eligible members can request upgrades in one of three ways:

The other benefit is that you can upgrade all economy fares to premium economy, so they don’t have the same fare class restrictions as upgrading to business class.

When it comes to using miles to upgrade, United says that you’ll also be able to use miles to upgrade to either premium economy or business class, though updated prices will eventually be introduced.

What about award tickets in United premium economy?

United will also be introducing MileagePlus award redemptions for travel in premium economy, though those prices haven’t been published yet.

How does United’s policy compare to American and Delta?

The good news is that as of now all three US carriers allow upgrades from economy to business class. To compare United’s new policy to that of American and Delta:

Long term we’ll see how this all plays out

Historically systemwide upgrades issued by the “big three” US carriers have only been valid for one cabin upgrades.

I’m not surprised that for now all three carriers continue to allow upgrades from economy to business class. That’s because the airlines love to match one another in a short timeframe, so it’s not surprising that they’re waiting until United starts selling premium economy before making any major changes.

So while I don’t know the timeline, I would guess that:

Do you think US airlines will add restrictions for upgrading from economy to business class on planes with premium economy?

LH operated flights are showing up on united.com with Premium Economy ("R" fare) priced below regular economy in some cases for travel just before the holidays. Booked a round-trip. United website shows the ticket as "premium economy" with 0 miles, 0 EQM, 0 EQS, but full EQD. LH website shows the ticket as "business", but allows seat selection in the premium economy cabin. Maybe some of the systems still treat "R" fare as a business class award/upgrade ticket it used to be. I guess I'll know in two weeks how it all plays out.

@schrap I got the same options on my May SFO-HKG trip with the numbers I mentioned above. I'm in Polaris on the way over. I'm just trying to avoid 30G on the return. I'd also like to actually try PP because it seems that my February trip will be on an "old" 777-300ER in 19 with nobody in the middle seat--fine by me. Fingers crossed... I went ahead and upgraded my May NRT-SFO leg with miles (I've got loads too). It was waitlisted, but when I clicked the "pay and pick seat" button it actually allowed me to pick 20B and then showed up in the seating screen. The multiple tabs for seating maps when you are waitlisted did not show up. I should have screen-shotted it. When I rechecked it after a refresh, the seat was gone and there were several tabs just as one would expect for a waitlist seat. The UA rep I just talked to said that she has had a few people call in an report this bug already. The reason? UA has not added PP seats into their upgrade system yet and will not do so until after the new year. I would say that if you've got the miles, go ahead and get on the waitlist. You'll probably be the first and it'll clear without issue.