American, Delta, United, and Hawaiian, have all just filed with the US Department of Transportation requesting additional flights to Tokyo Haneda. Let’s look at what they’re requesting, and how we got to this point.

Tokyo has two airports — Narita and Haneda. Historically Narita has been the primary international airport, while Haneda used to be primarily for domestic flights. However, they’ve slowly been opening up the airport for international flights, and over the years have issued a limited number of additional slots.

Initially all the US slots for Haneda were for departures and arrivals at night.

Still, US airlines have considered Haneda to be desirable, given that it’s so much closer to the city.

Talks have just wrapped up between the US and Japan, and thanks to this, US airlines have the right to 12 additional daytime slots to Tokyo Haneda. It’s interesting how these were made available — the US Air Force Base in Tokyo has agreed to ease up airspace restrictions, meaning that it’ll be easier for the airport to accommodate more flights.

The plan is for these additional 12 slots to be available as of summer 2020, in time for the Olympics that are being hosted there. Japan is excited about these new slots because they’re hoping to boost their tourism.

Now it’s up to the US Department of Transportation to decide how they want to allocate these slots. Airlines make their case to the DOT, and then the DOT decides how to distribute the slots in a way that hopefully maximizes the benefit for consumers, typically maximizing the number of cities that have service.

It’s normal for airlines to request a lot more slots than they’ll actually likely get.

Well, American, Delta, United, and Hawaiian, have all revealed the details of their requests for Haneda slots, so let’s look at the details. In total the airlines are requesting 19 flights for the 12 available slots.

Interestingly in the case of Delta they would simply be moving all of their Narita flights to Haneda, as they don’t want to fly out of Narita anymore. They’re the only one of the “big three” US carriers not to have much connectivity at Narita, since American partners with Japan Airlines and United partners with ANA, while they don’t have an alliance partner with a hub there. 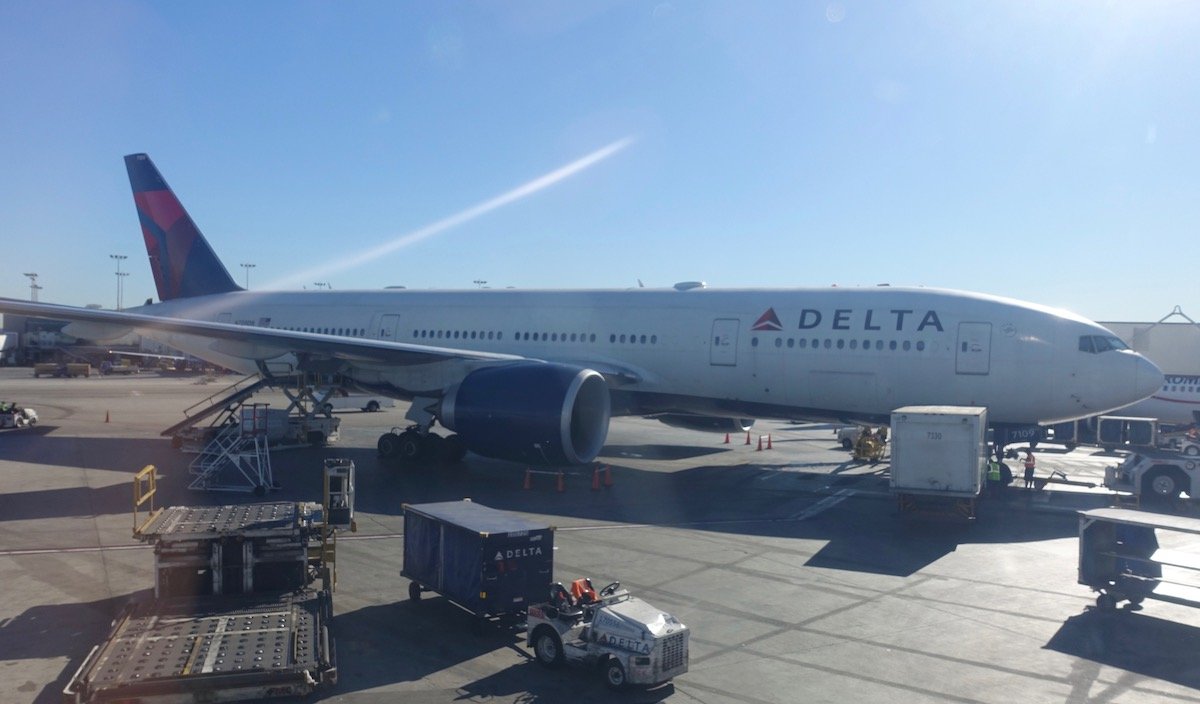 The flights from Guam, Los Angeles, and Newark, would represent new services, while the flights from Chicago, Houston, and Washington, would be transferred from Narita.

Hawaiian is proposing adding 3x daily Honolulu to Haneda flights operated by A330-200s, for a total of 4x daily flights in the market.

It’s not year clear if this would replace their Narita flights or not.

Those are a lot of new flights for Haneda, and I’m curious to see what the DOT selects. Basically they need to eliminate seven of the requested flights, since there are 19 requests for 12 available slots. My initial instinct is that:

I’d certainly say the Las Vegas to Tokyo Haneda route is the most interesting request of the bunch, since it represents the only “true” new service to the Tokyo area for a US airline.

I’m a bit surprised that American still isn’t interested in launching a Haneda flight from one of their other hubs, be in Charlotte, Philadelphia, Miami, or Phoenix. It would almost certainly be approved since it would be a new market, but I guess they still don’t think they can make it work.

What do you make of these requested flights to Tokyo Haneda?

I think that the 12 slots will be allocated to: United (4) - Newark, Chicago, Washington-Dulles, and Houston American (3) - Dallas, Los Angeles, and Las Vegas Delta (3) - Seattle, Detroit, and Atlanta Hawaiian (2) - Honolulu

@CR I stand corrected. Thank you!