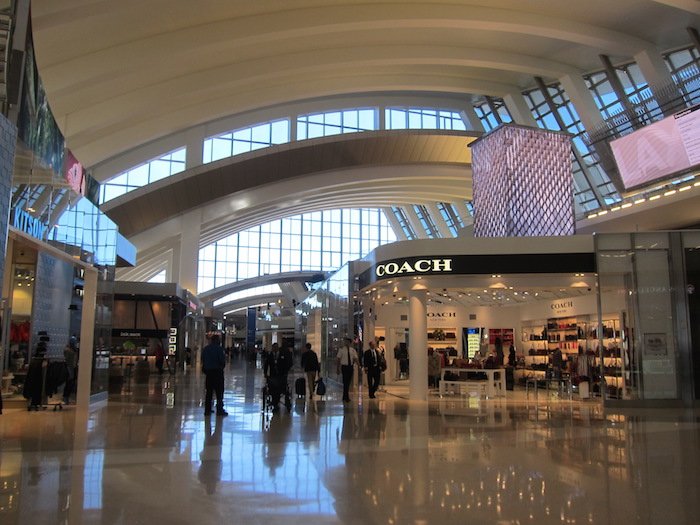 I’ve reviewed the Korean Air/SkyTeam Lounge, Star Alliance Lounge, and recently visited the Qantas/oneworld Lounge at LAX. All three are better than virtually all of the other lounges at LAX. 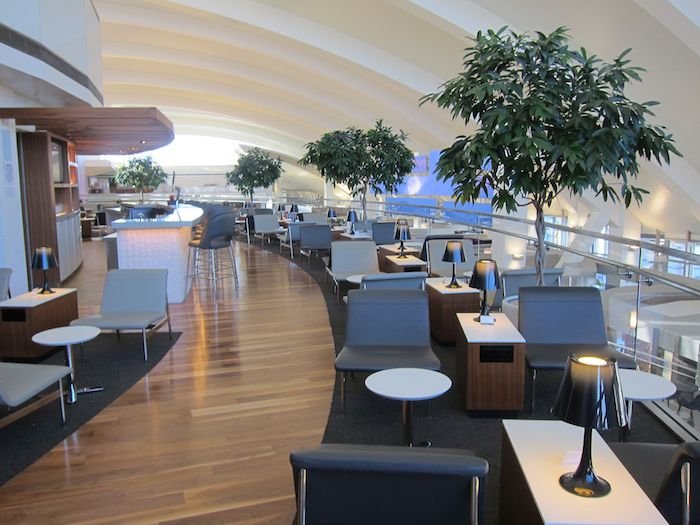 I’ve been asked by quite a few readers whether it’s possible to access a different terminal at LAX than you’re flying out of, presumably to maximize lounge usage. I was under the impression that the answer was “yes,” though hadn’t found it in writing.

Reader Lucas pointed me towards the below Tweet by LAX from September, which suggests that it is now possible to access any terminal at LAX with a same day boarding pass and government issued ID:

Enjoy every terminal amenity even if you’re not flying from that terminal! Have boarding pass for same-day travel & enjoy! #LAX101 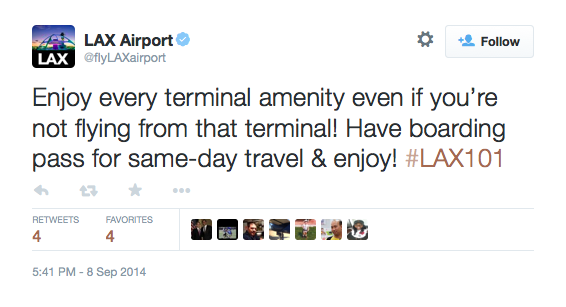 Of course the above is specific to TSA policies for the airport, which is totally different than lounge policies.

United Star Alliance Gold customers may only access the United Clubs within the U.S. when traveling in conjunction with a Star Alliance international flight. 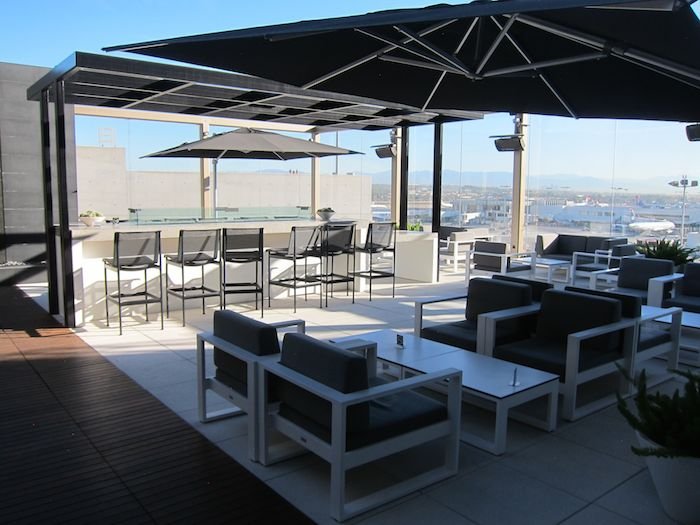 American Airlines AAdvantage® members and US Airways Dividend Miles members, regardless of their tier status or class of travel, are not eligible for lounge access when traveling solely on North American flights within or between the U.S., Canada, Mexico (except Mexico City), the Bahamas, Bermuda and the Caribbean.

But as a oneworld Sapphire or Emerald member through an airline other than American, you should be able to use the oneworld lounge even when traveling domestically on American out of a different terminal. 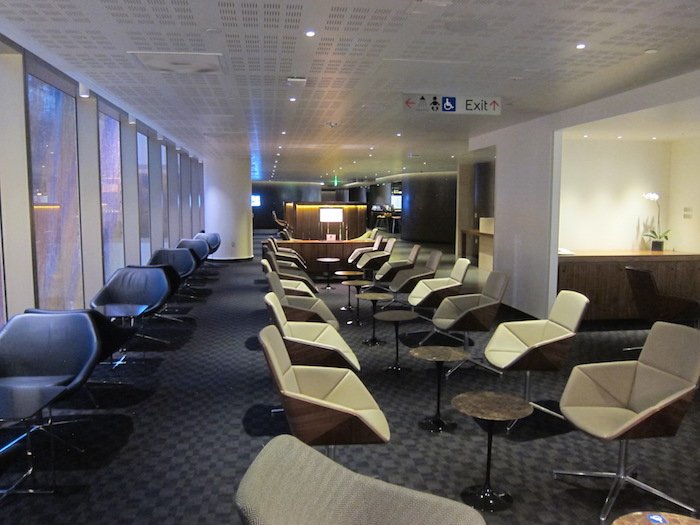 All that being said, the Korean Air Lounge is one of the weakest at Tom Bradley International Terminal, so I don’t think it’s worth going out of your way to use it. It’s also a Priority Pass lounge, for what it’s worth. 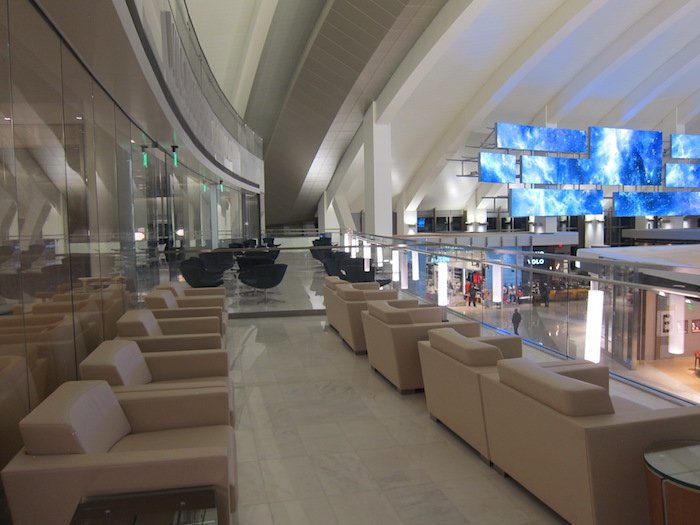 A word of caution

You should have no trouble clear security at a different terminal than you’re flying out of, but I can’t guarantee you’ll get lounge access. While the rules are clearly written, keep in mind that sometimes agents might not be trained on them, and they may have never seen someone trying to access the lounge when trying to fly out of a different terminal. So there may be a bit of a learning curve here.

Ultimately I wouldn’t go out of my way to plan a long layover at LAX for the purposes of lounge hopping at Tom Bradley International Terminal. That being said, if you find yourself with a long layover, don’t want to go out, and don’t want to visit In-N-Out, heading over to TBIT might not be a bad idea.

Has anyone ever tried this, and how did it work out?

What's the policy on *A lounge arrivals? Coming in on ANA First with a 6 hour layover. Techincally my boarding pass will be the same day due to the dateline.

You can walk via the underground tunnel to TBIT. Prob about 15 mins walk, but easy. If you are flying a partner of Star Alliance, you’ll be able to use the Lounge with your business ticket. IMO, the star alliance Lounge at TBIT is one of the best lounges I’ve ever visited. Enjoy!

Flying out on ET505 with business tix. My understanding is the carrier departs from T6. Can we, with our Business tix walk over to TBIT to Star Alliance Lounge or will we be denied entry?