A couple of weeks ago I posted about Creflo Dollar, the mega-church preacher who wanted his congregation to fund a $65 million Gulfstream G650 for him. Because if each of his 200,000 members donated “just” $300-and-some-odd-dollars, he’d already be there — it’s that easy!

Now, while I’m no stranger to trying to crowd source air travel, I don’t do it in the name of the “prosperity gospel.” 😉

Not surprisingly, the “Gulfstream G650 Project” was taken down in a matter of days, not because Mr. Dollar saw anything wrong with it, but rather because he was misunderstood.

Via The Christian Post, it seems the real reason Mr. Dollar wanted a G650 is so he could carry food and provisions around the world with them — it’s not so he can just fly alone:

When asked why the televangelist could not take commercial flights instead to carry out his work as suggested by many critics, Juda Engelmayer of 5W Public Relations in New York, which represents Creflo Dollar Ministries, said their significant cargo made the jet necessary.

“You’re missing the point. The plane is not so Creflo Dollar can get on by himself and fly. They take a ministry team of 10 to 15 people with them. They take thousands of pounds of food and provisions with them when they go around the world. If he’s coming to the New York church, he’ll hop on a Delta flight; if he’s taking 12 people plus 100,000 pounds of food, it’s not that simple,” Engelmayer explained.

Given that the maximum takeoff weight of the G650 is less than 100,000 pounds, something tells me they won’t be carrying 100,000 pounds of food on the plane.

But overall I am inclined to believe him when he says he’s not intending to fly it alone. When his wife and daughters went on a trip to London and the plane had an issue (which was the “final straw” which caused him to need a new plane), I’m sure they were carrying plenty of “cargo” back from London with them!

(Tip of the hat to Daryl)

the apostle Thomas went all the from Jerusalem to tamil nadu India on a mule . Imagine what he could have done on a Lear 60

This is a man who speaks truth about Jesus Christ The Lord and Savior. If he is doing something corrupt then God will handle it. Its not for is to talk about a shepherd of a church. Ive seen God do a lot stranger things than aks for a jet. Worry about your household and your understanding of The Lord and stop occupying yourself with a pastor's. 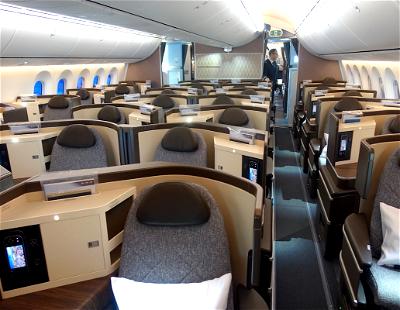 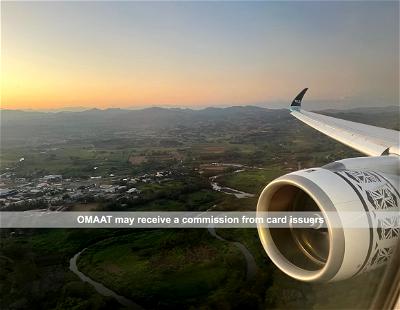 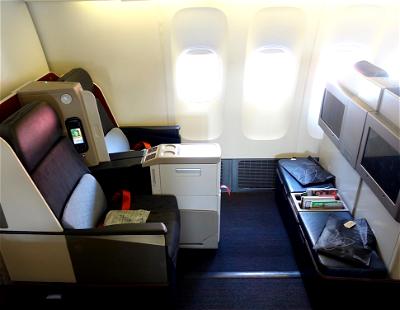