Portugal’s prime minister visited the Bay Area this week, and has just announced that TAP Air Portugal will be launching flights between Lisbon and San Francisco as of 2019. This route has been rumored for quite a while, though this is the first official confirmation about the route. 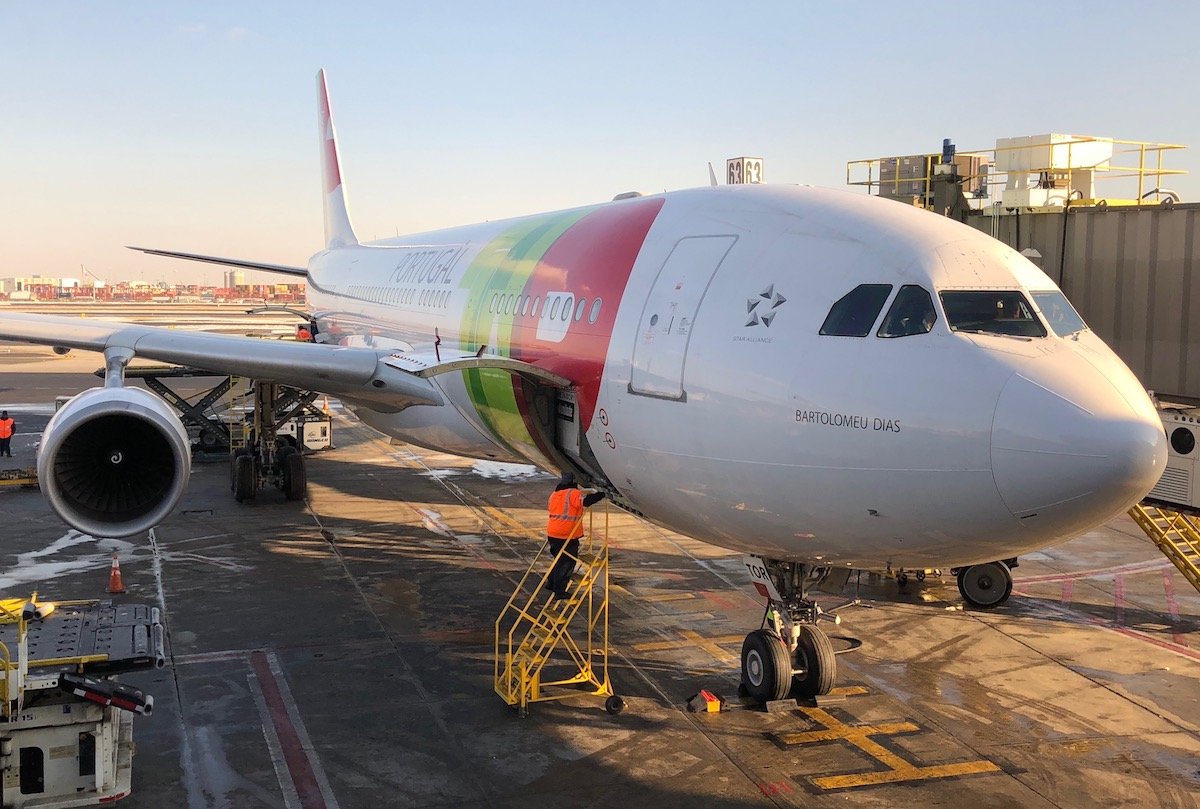 As of now the details of the new route haven’t yet been revealed, including the launch date, frequencies, or schedule. TAP Air Portugal’s current US destinations include Boston, Miami, New York JFK, and Newark, so this will by far be their longest US route. It will also be their furthest route period (their longest route right now is from Lisbon to Porto Alegre, Brazil). 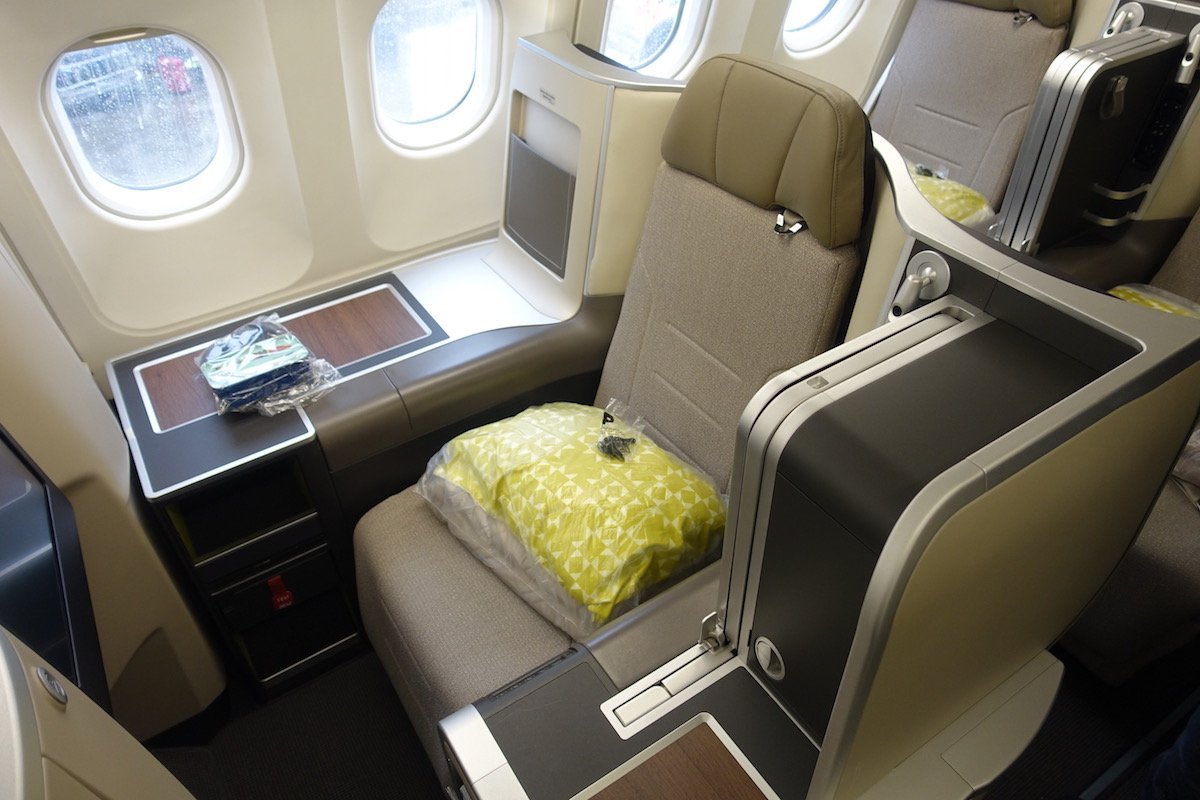 In addition to their current fleet of A330s, the airline has up to 25 A330-900neo aircraft on order. They’re the launch customer for the aircraft type, and will take delivery of their first such plane towards the end of 2018. So there’s a chance they’ll use that plane for the San Francisco route.

San Francisco is a logical airport for the airline to expand to. It’s a United hub, so through their Star Alliance membership they should get quite a bit of feed there. Furthermore, with Portugal trying to lure in foreign businesses and investors, a direct link to the Bay Area is advantageous.

As a consumer I’m excited about this route for a few reasons:

So we’ll have to stay tuned for the details, but at least now it’s official that the route is happening.

What do you make of TAP launching nonstop flights between Lisbon and San Francisco?

Why can they show love with San Jose? This is the real heart of the Silicon Valley.

They will start flying to Buenos Aires next year too. Edelweiss will do the same by November from Zurich.