Color me impressed. Earlier today I wrote about how the Sheraton Grand Taipei Hotel was violating Starwood’s ban on shark fin soup. A reader reported the hotel’s restaurant serving shark fin soup during the Chinese New Year celebrations. In 2014 Starwood took a stance and banned shark fin soup at all their hotels and restaurants globally, without exception. It’s great to see global companies take ethical stands like this, even when it’s not popular in some areas. 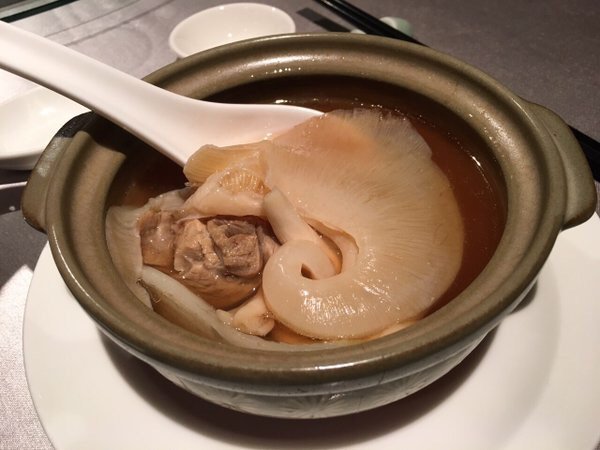 It was obvious to me that in this instance we were seeing one hotel violate Starwood’s policy, rather than Starwood having a change of heart. With so many hotels around the world and tens of thousands of employees, I guess it’s to be expected that not everyone will always “get the memo.” What’s important is how they handle the situation when it arises.

Starwood’s social media team has just reached out with the following update:

As you stated, Starwood instituted a global ban on shark fin soup in 2014 and we take that very seriously.  It was very unfortunate that the Sheraton Grande Taipei Hotel did not follow that ban.  It has since been removed from their menu and we have assurances that it will not be served again.  We apologize for what happened.  We are not aware of any other instances of it being served and we are communicating to all Starwood properties in Asia Pacific to reiterate our global ban.  If you learn of it being served currently, please let us know and we will act immediately.

I’m very impressed that Starwood addressed this with the hotel in a matter of hours (especially given the time change), reaffirmed their stance, and are communicating with other hotels in the region to remind them.

@Prabuddha, if you actually read the arguments provided by Lucky and several others above, you would know that the issue here is not shark vs cow, it is how the fins are obtained. the only way your argument would be valid, is if cows had best and most expensive pieces of flesh cut out of them and then released back into the field. this is how fins are obtained from sharks and this is the reasoning behind the shark fin ban. still waiting for an apology?

nobody actually gave a reason for why beef is legal( btw I eat it in burgers but it's pretty tasteless otherwise and unhealthy too) And if beef ( which is the no one reason for global warming) is legal what moral standpoint is there to criticizing shark fin There's none it's just a form of cultural bullying . I would not eat shark fin soup but I defend anyone's right to eat anything except humans still waiting for an apology from lucky 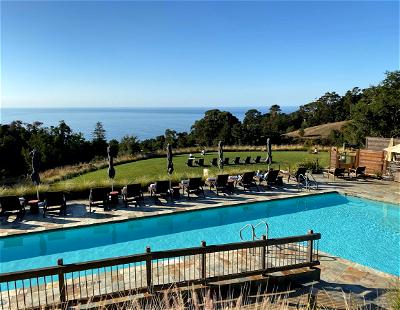 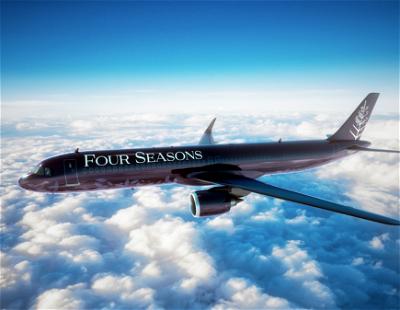