Qatar Airways Privilege Club has just adjusted its mileage expiration policy for the better. This follows a similar change from Etihad Guest recently, though Qatar Airways’ policy is even more generous.

Historically Qatar Airways Privilege Club has fallen into that last category, as Qatar Airways miles expired after about three years.

I always found this to be a frustrating policy. You could be really engaged in the program but still have miles expire.

Effective immediately, Qatar Airways Privilege Club miles no longer expire as long as you have at least some qualifying activity once every 36 months.

Any activity for earning or spending miles will reset the expiration of your account, and give you a further 36 months. This could be as simple as redeeming miles towards an award redemption, or transferring points from Citi ThankYou or Capital One. 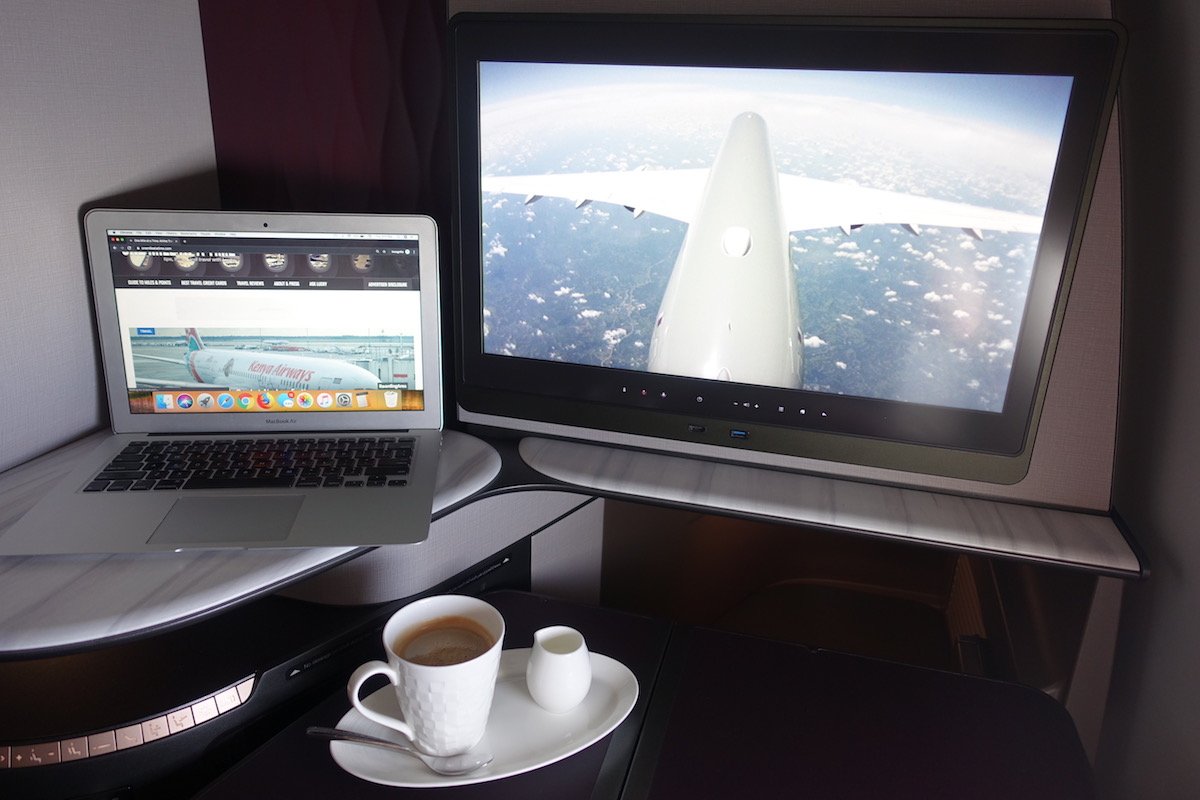 Qatar Airways is finally improving its mileage expiration policy. Short of having a policy of miles never expiring even without activity, Qatar Airways’ policy is as good as it gets. Your miles won’t expire as long as you have at least some mileage earning or redemption activity every 36 months.

Given how easy it should be to have some account activity, I consider this to be a very positive change.

Their points are worth garbage compared to other programs

I wish Qatar would issue a card so as you check in, you are sure to receive your points.

@Ben, the old policy had a special consideration for Platinum members like me (I have been so for the last 5 years in a row). The rule was that as long as I keep the Platinum status, the miles never expired. 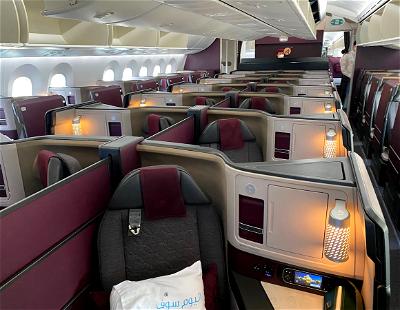 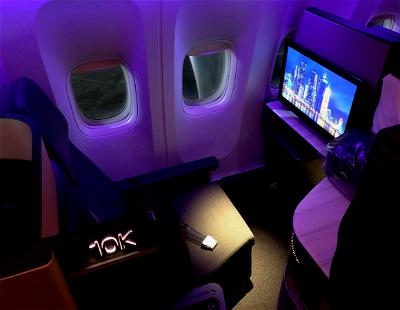