Due to stagnating demand and new travel restrictions by authorities worldwide, Norwegian has announced that they’ll gradually cancel most flights and temporarily lay off a vast majority of their employees.

The company hopes to maintain their schedule as much as possible this week, to ensure customers are able to return to their home destinations. The airline is also working with authorities to arrange flights for stranded passengers.

While no exact number has been given, “most” planes are being parked, and Norwegian has to lay off more than 7,300 employees, which equates to 90% of their workforce, including pilots, cabin crew, maintenance, and administrative staff.

The procedures for layoffs varies by country, given the “creative” employment contracts that Norwegian has. The company is in discussions with unions to decide how best to go about this.

Norwegian’s CEO had the following to say:

“It is indeed with a heavy heart we have to temporarily lay off more than 7,300 of our colleagues, but we unfortunately have no choice. However, I want to emphasize that this is temporary, because when the world returns to normalcy my goal is to keep as many of our dedicated colleagues as possible.”

Norwegian is canceling most flights

Norwegian has already canceled thousands of flights. As of March 21:

The end of Norwegian, or is there a silver lining?

Naturally one might assume that this is the nail in the coffin for Norwegian. The airline has struggled to stay alive for a long time, and understandably a global crisis like this is terrible for all airlines.

Even those airlines that were in a good position financially months ago are at risk of going bankrupt within months, so the situation is even worse for an airline that was already short on cash.

However, with governments helping out airlines, could there be a silver lining for Norwegian? Presumably in some ways they’re benefiting from being able to ground their planes, and it seems Norwegian’s management is confident they’ll get government help.

As Norwegian’s CEO explains it:

“What our industry is now facing is unprecedented and critical as we are approaching a scenario where most of our airplanes will be temporarily grounded. Several governments in Europe have already said they will do everything they can to ensure that their airlines can continue to fly when society returns to normalcy. We appreciate that the authorities of Norway have communicated that they will implement all necessary measures to protect aviation in Norway, consequently securing crucial infrastructure and jobs.” 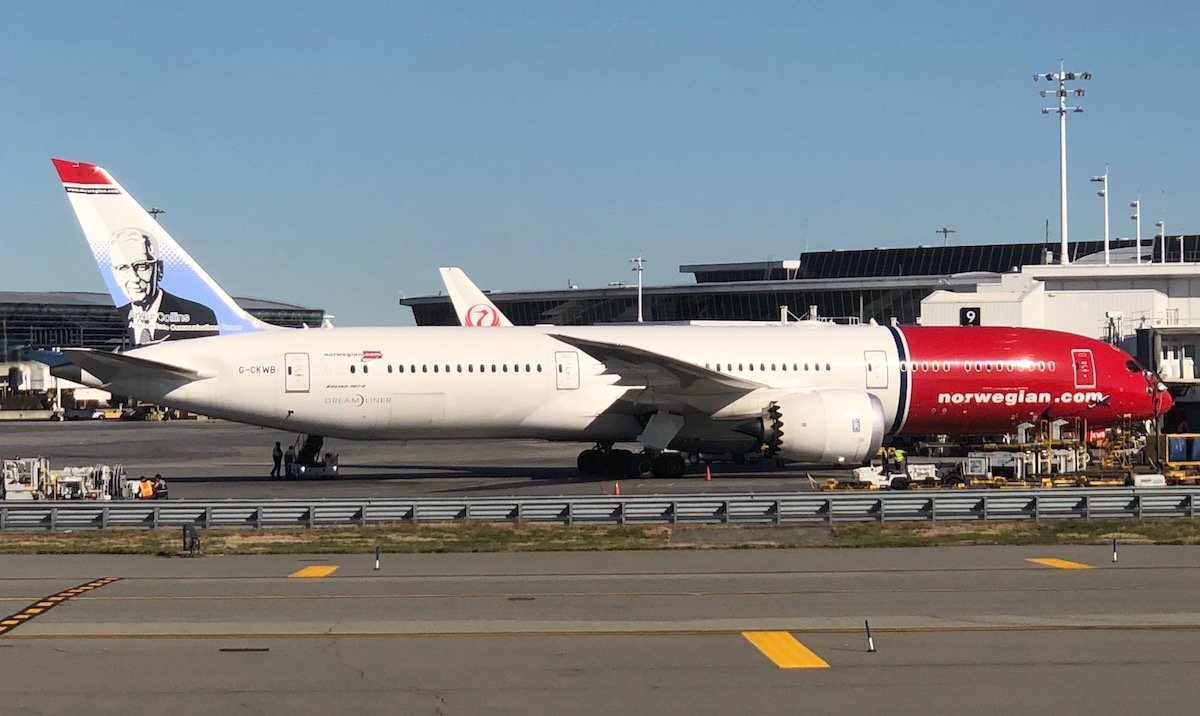 Could Norwegian get help from the government?

Only time will tell if this is more or less the end for Norwegian, or if this ends up giving them an extra lifeline…

What do you think this whole situation means for Norwegian?

Hi guys, what is the number you're using to call them? i am still waiting for a refund since 17/03, i completed the request and never heard from them again.

Update: i had tickets to NY and return in march and they were both cancelled. I chose the refund option and two weeks ago i have called my bank to help me get the money bank. In response, Norwegian returned my money today. Good luck to all of u as well!

I requested on March 19, gave up and called my CC April 18, and on Thursday got a note from Norwegian that they would refund in full. For some reason Chase had had questions regarding one of the five transactions in my dispute (an upgrade to Premium posted in December ) but I sent them this letter and it seems to have been enough to tip them over into at least a temp adjustment in my favor while they wait for the funds to hit from Norwegian. 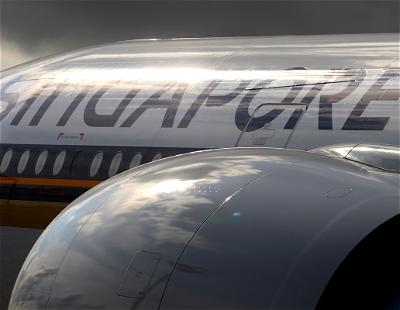