Norwegian has today reported their results for the first quarter of 2019, and they’re… interesting.

Keep in mind that historically the first quarter is one of the most challenging for European and transatlantic airlines, given weak demand in winter.

So some aspects of Norwegian’s performance in the first quarter seem positive:

So, how did the company do in the first quarter? Horribly. Norwegian lost NOK 1.489 billion, which is ~171.5 million USD.

Norwegian has obviously been extremely unlucky with their fleet. The airline uses the 787 for their long haul flights, which has had Rolls Royce engine issues, causing many of their planes to be grounded. Then Norwegian also uses the 737 MAX, which is grounded.

While some factors are outside of their control, one has to wonder how much longer the airline can sustain losses like this.

Earlier this year Norwegian announced an additional NOK 3 billion of funding, which came from a company controlled by John Fredriksen, who is Norway’s richest man.

Norwegian’s first quarter loss is equal to half of that additional funding, just to give a sense of the pace at which they’re losing money.

We don’t know how the airline is doing in the second quarter (though they’ve had to cancel a lot of flights due to the 737 MAX groundings), but the good news for them at least is that the busy summer season is ahead, which will hopefully be a good period for them.

There’s no denying that some of Norwegian’s challenges have come from the 737 MAX and the 787-9’s Rolls Royce engines, so they’ve been quite unlucky in that regard.

However, for so long this airline has been all about building market share with no regard for profit, and that’s a trend they’re finally being forced to reverse. It remains to be seen whether they can actually turn things around enough to turn a profit.

Back in the day it was easy enough to secure financing for a money-losing airline as long as they showed good growth, but with the recent liquidations we’ve seen in the industry, it’s a new era.

the scariest part of their accounts is the increase in financing costs ... so even if they continue with their cost reductions and revenue increases - the higher finance costs will eat away at the profits. have a look at page 8 of the pdf to see how their improved operating performance (768m NOK positive movement) becomes a 1,443m NOK deterioration at the bottom line.

I thought Norwegian wet-leased its planes, so groundings would hurt them less than an airline that owned its planes?

Perhaps more surprising is that LH Group posted an "adjusted" EBIT of minus 336m EUR. Most of that came from Eurowings (-257m EUR), which is not recovering, but going deeper into red ... Of course, this does not put LH Group in a financially dangerous position, but it might raise some questions about the strategy ... 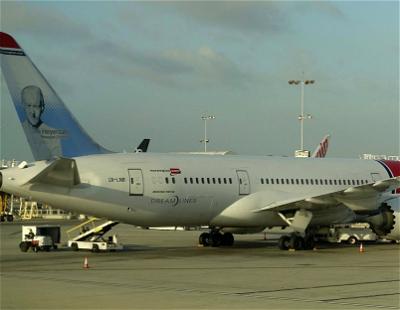 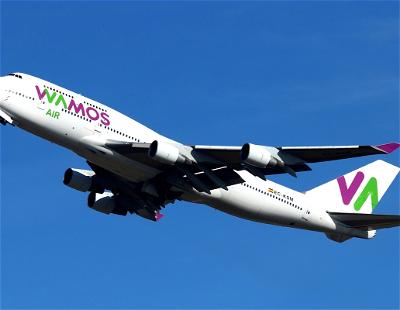