The No1 Lounge Gatwick South is located on the top floor of the main terminal area. It took me about five minutes to find the lounge, as its entrance was a small door between two stores.

Once I made it through the short hallway, I arrived in a much nicer lobby area, where a lounge attendant was seated behind a No1 Lounge desk. All Norwegian premium passengers receive free access to the lounge, although you can also buy a pass for £28 (or for only about £20 for Norwegian Reward members – more on that in another post).

The lounge isn’t big and the lounge attendants outside made that clear. There was a long line of people who wanted to purchase access, but they were all rejected. Apparently they were fully booked for the rest of the day – and I arrived at 9:30am.

There was a temporary entrance since they’re busy expanding, so the entryway is not the most glamorous at the moment. However, upon entering the actual lounge, the interior becomes impressive. There are sleek dark wood finishes throughout and nice seating arrangements all around. 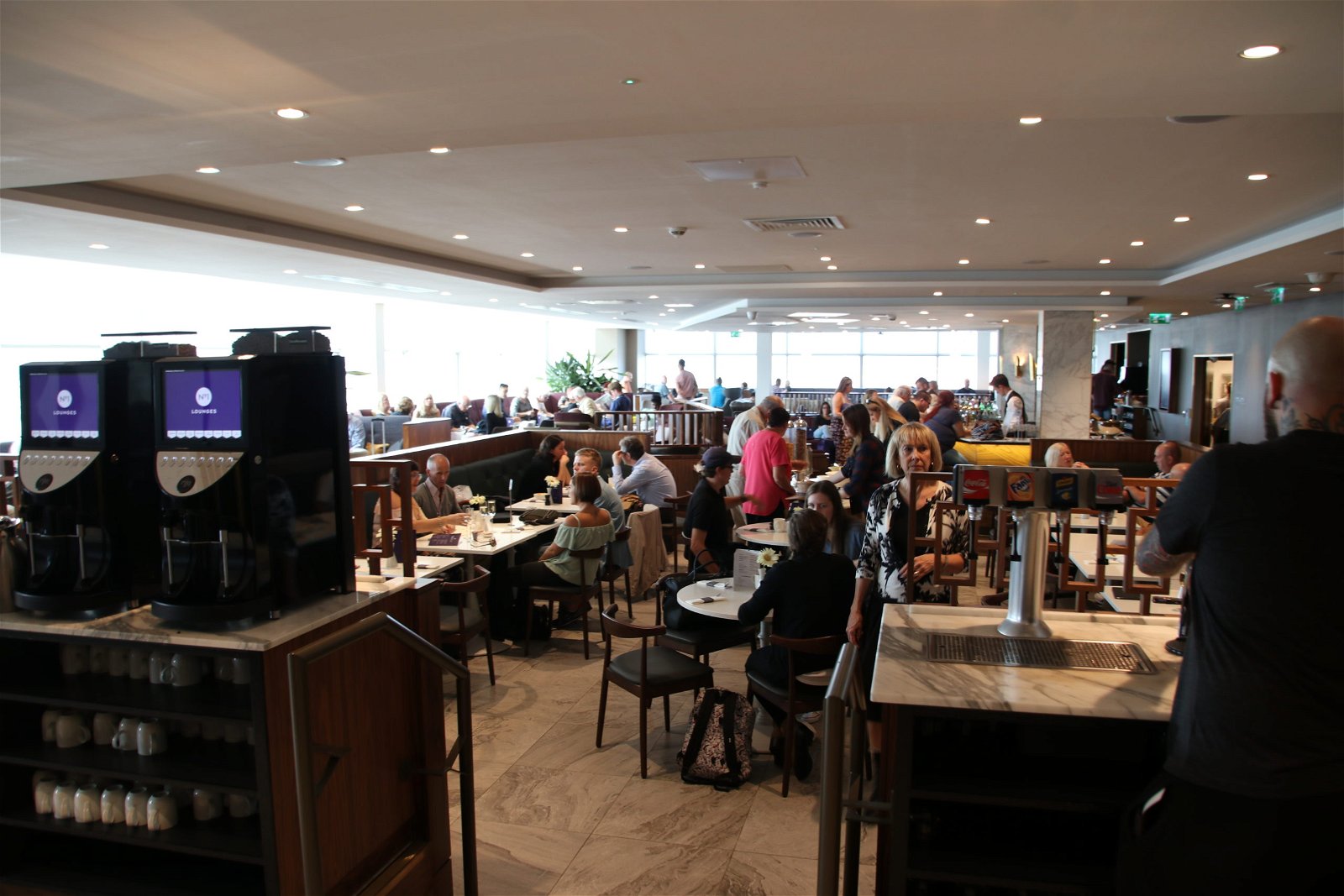 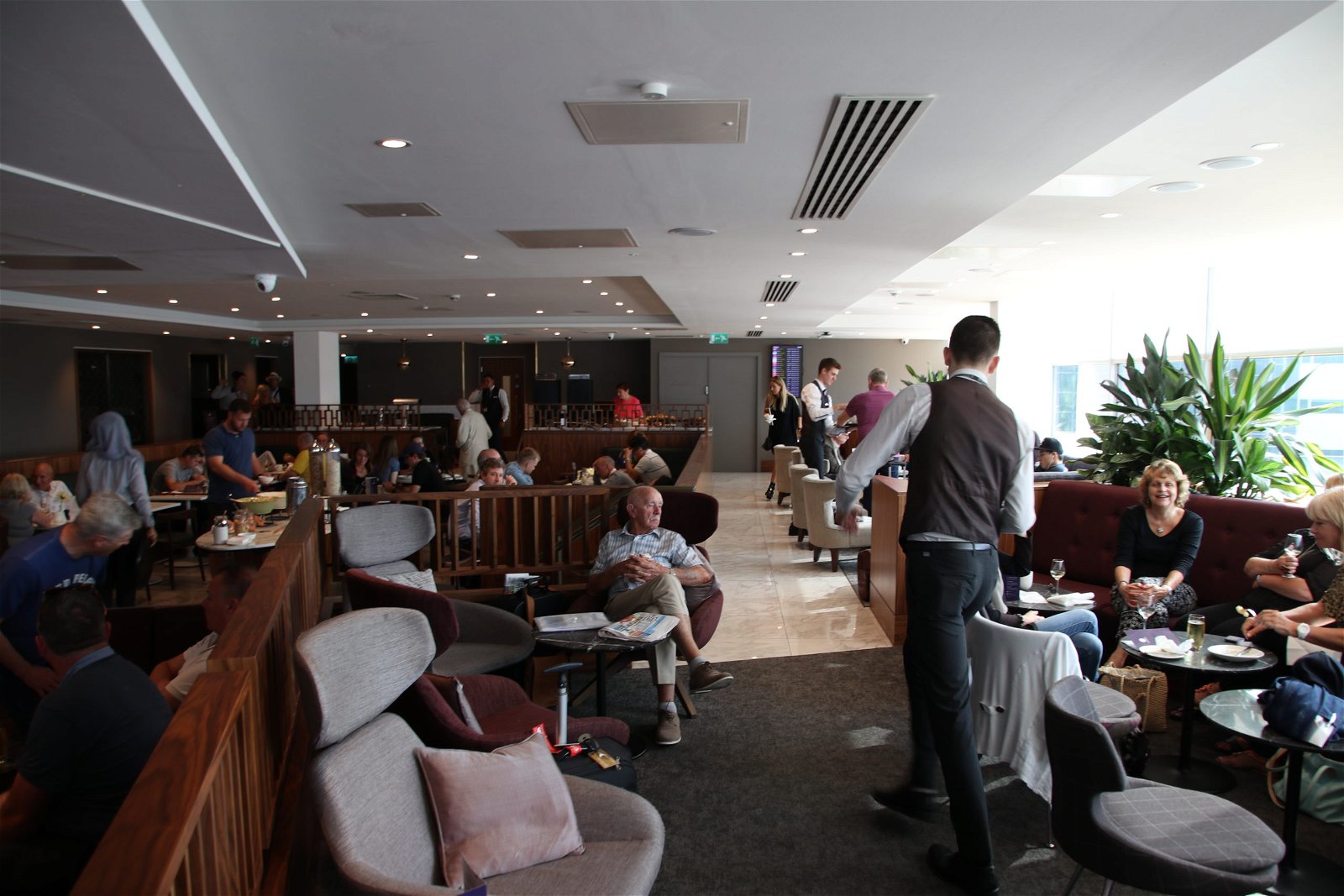 Despite its size, the lounge itself feels airy and open. There is one room with 99% of the facilities, lined by large panoramic windows across the walls. To the left as you enter, there are restrooms and as you continue, there is a reading room on the righthand side. Apart from that, the lounge was contained in the central rectangular room, which was packed. 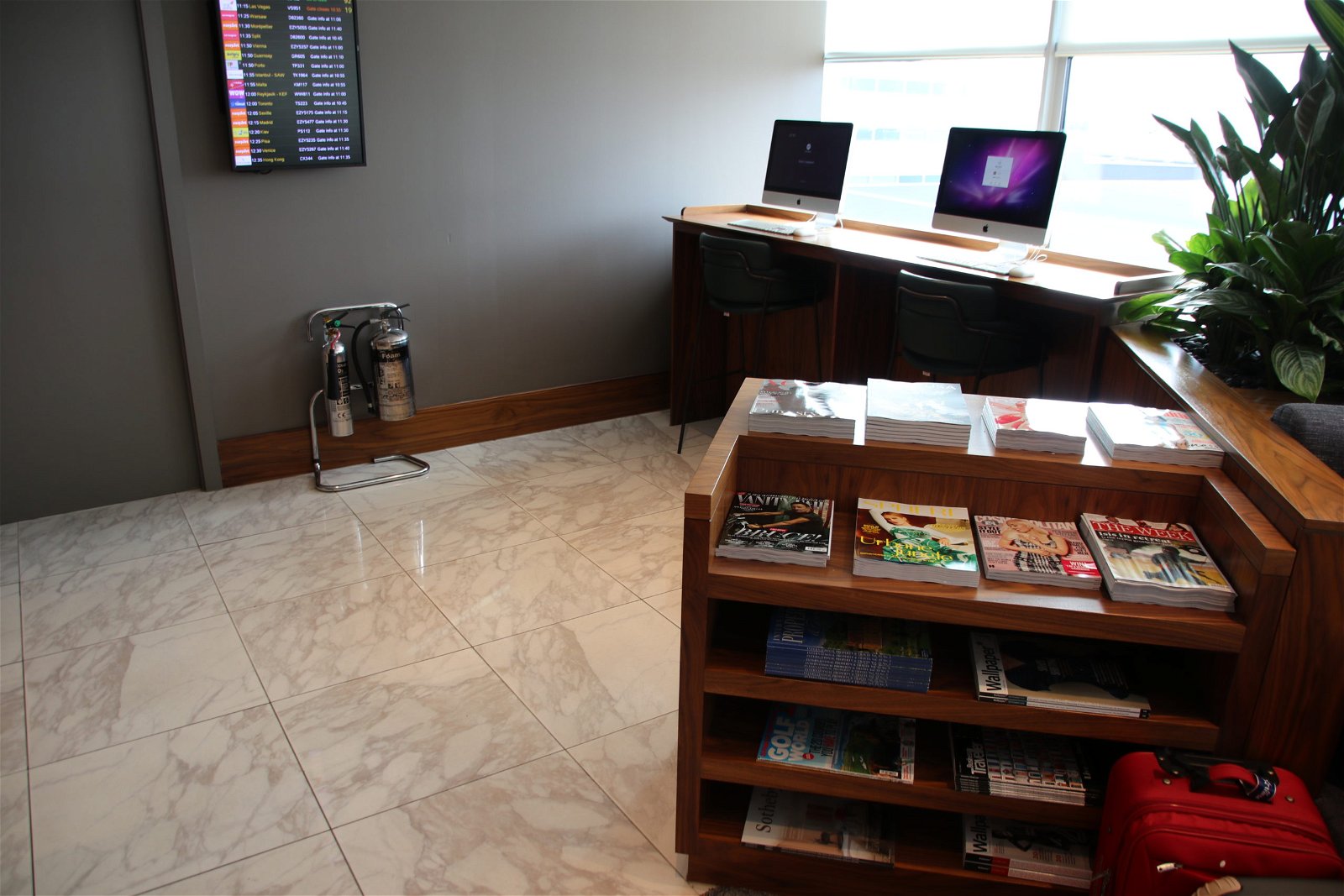 There was a bar in the center of the room, which was also where all the a la carte items could be ordered. While I didn’t drink anything from the bar, it seemed each guest could get one free alcoholic drink. Champagne came at an additional charge.

Couches with tables lined the walls, while there was more work-friendly seating in the center surrounding the bar.

Virtually all the seats were taken, though the most in-demand seats were three high top chairs in the far right corner. They were situated in front of a desk with power outlets, peering out over the tarmac and runway. 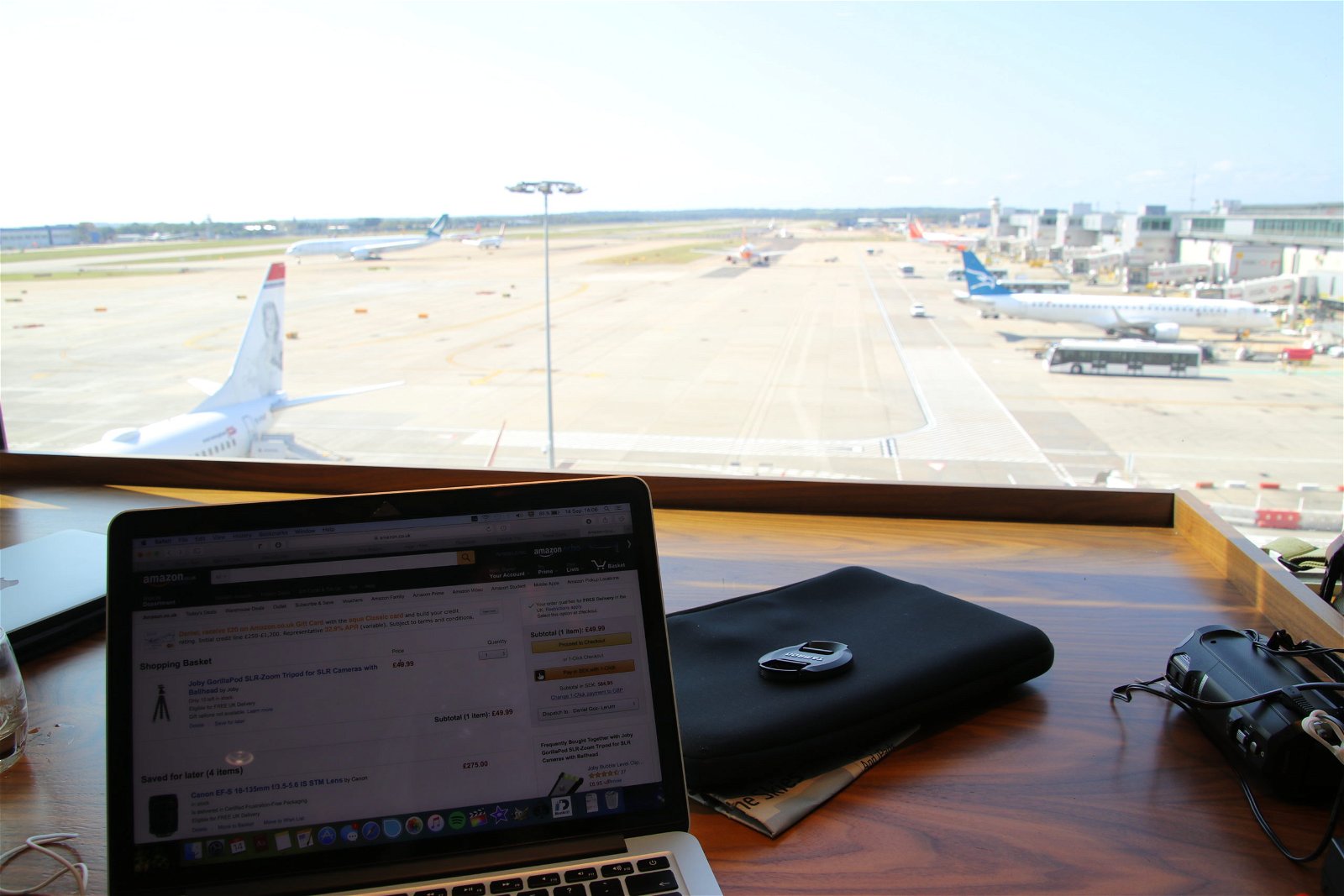 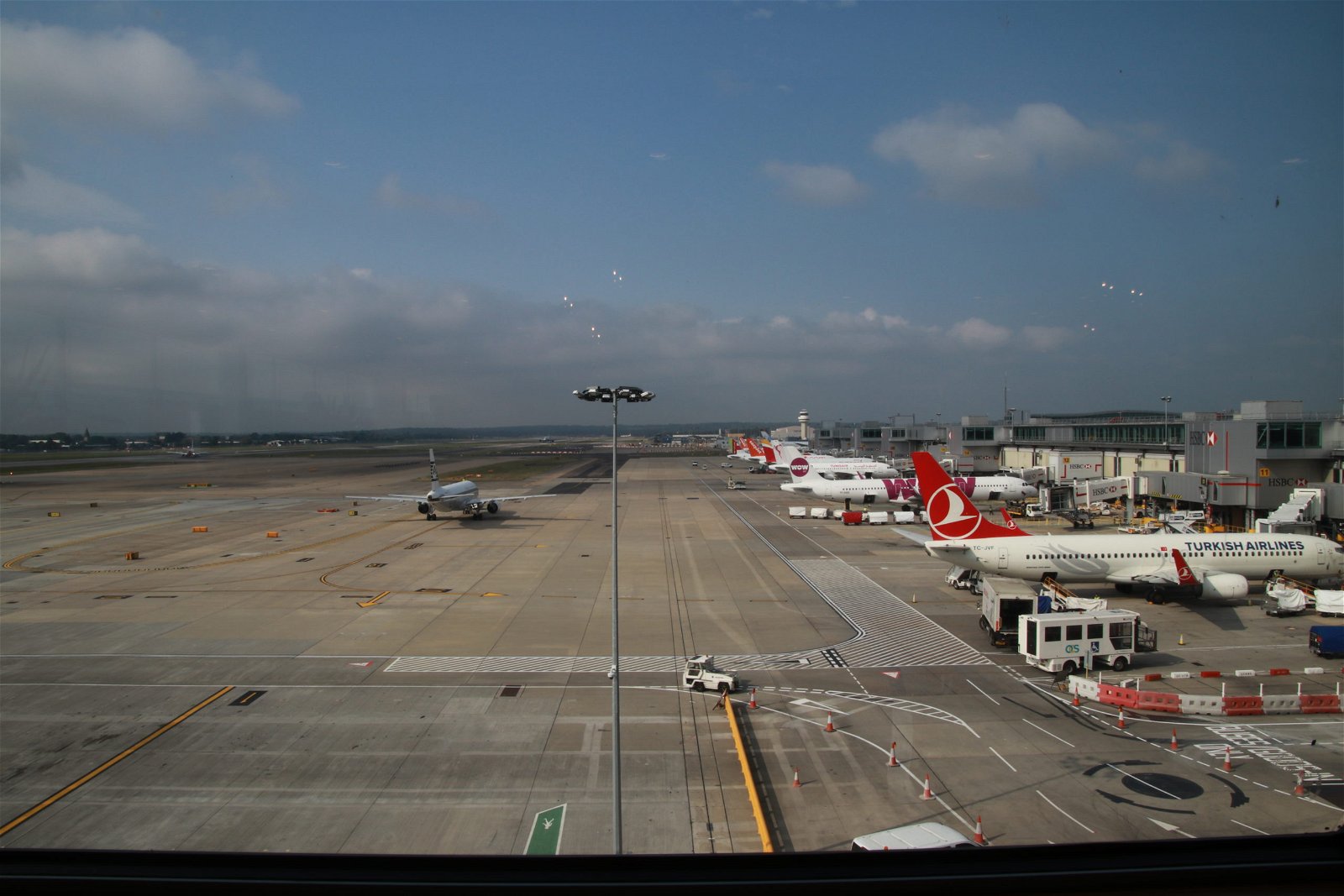 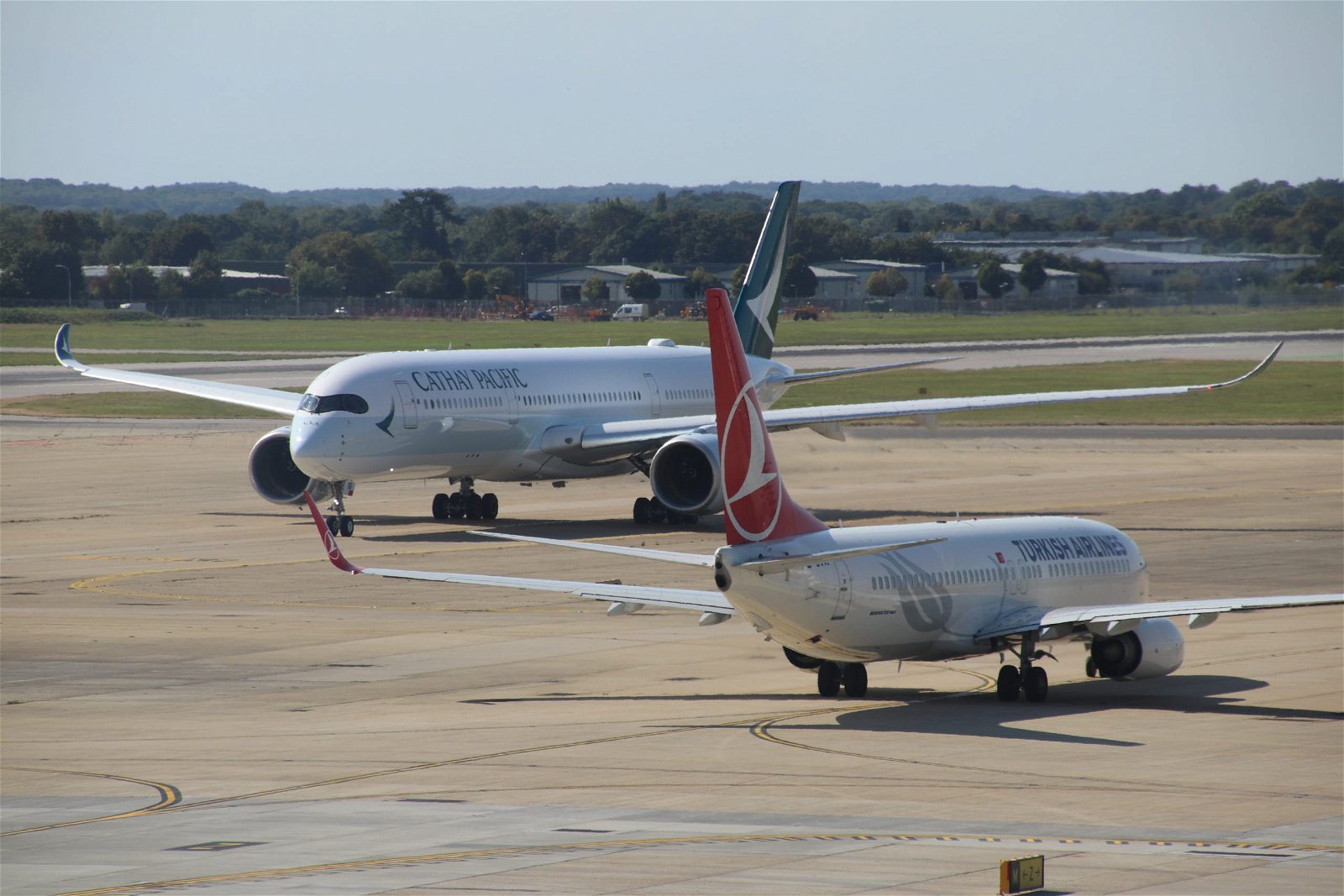 The view is probably the single best aspect of the lounge, setting it apart from a lot of other airline lounges that all too often block their tarmac views.

I was intrigued by the people in the lounge, since they certainly weren’t your typical grumpy business men. Gatwick no doubt attracts a different crowd, which was apparent since most people seemed to be here in large groups – and many were quite young. They were almost all British and holiday bound.

Food wise, the spreads were not too impressive. There was a small section with fruit and cereal in the center, which was replaced by finger cakes and miscellaneous other bites. There were also two drink stations and coffee machines on opposite ends of the lounge. 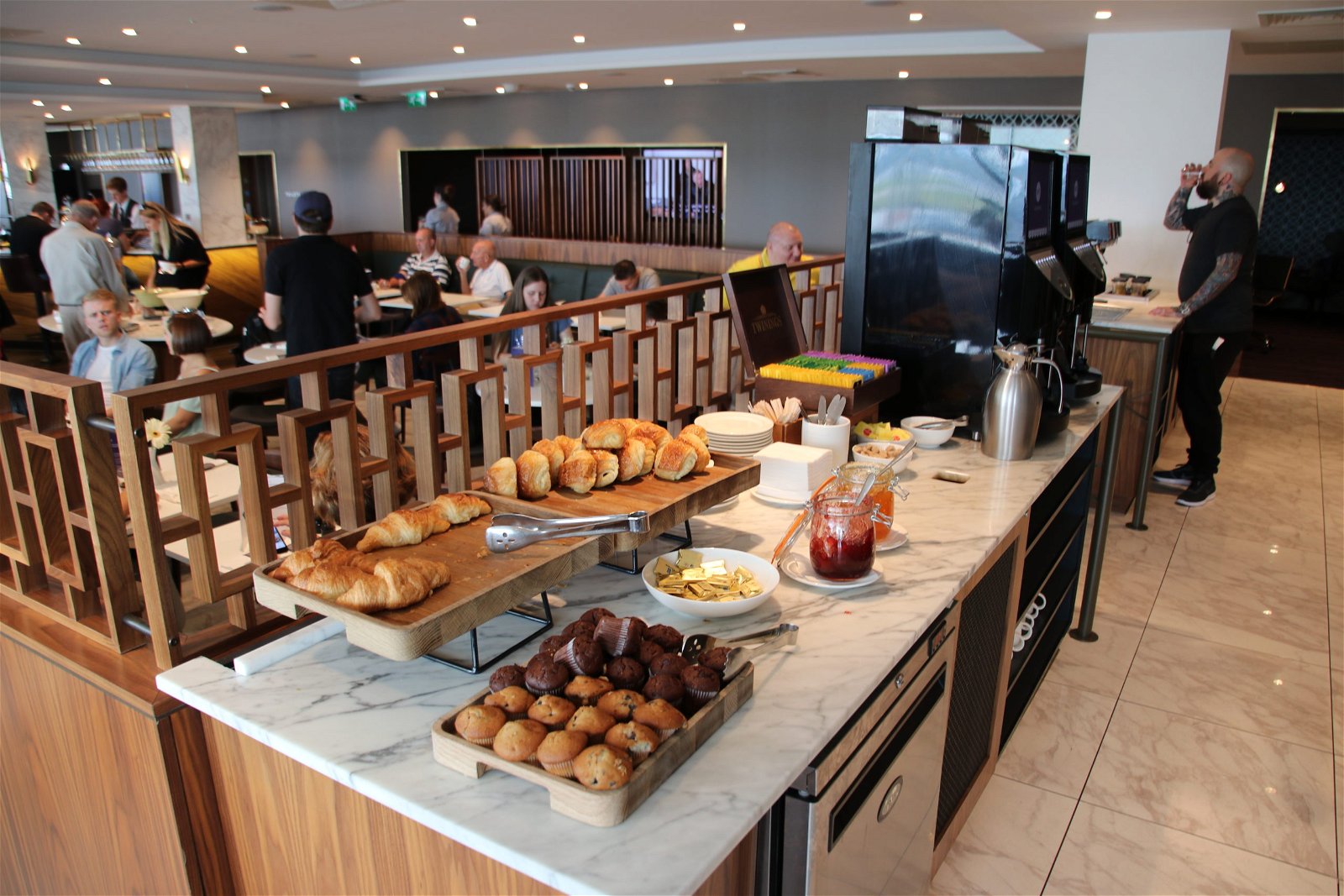 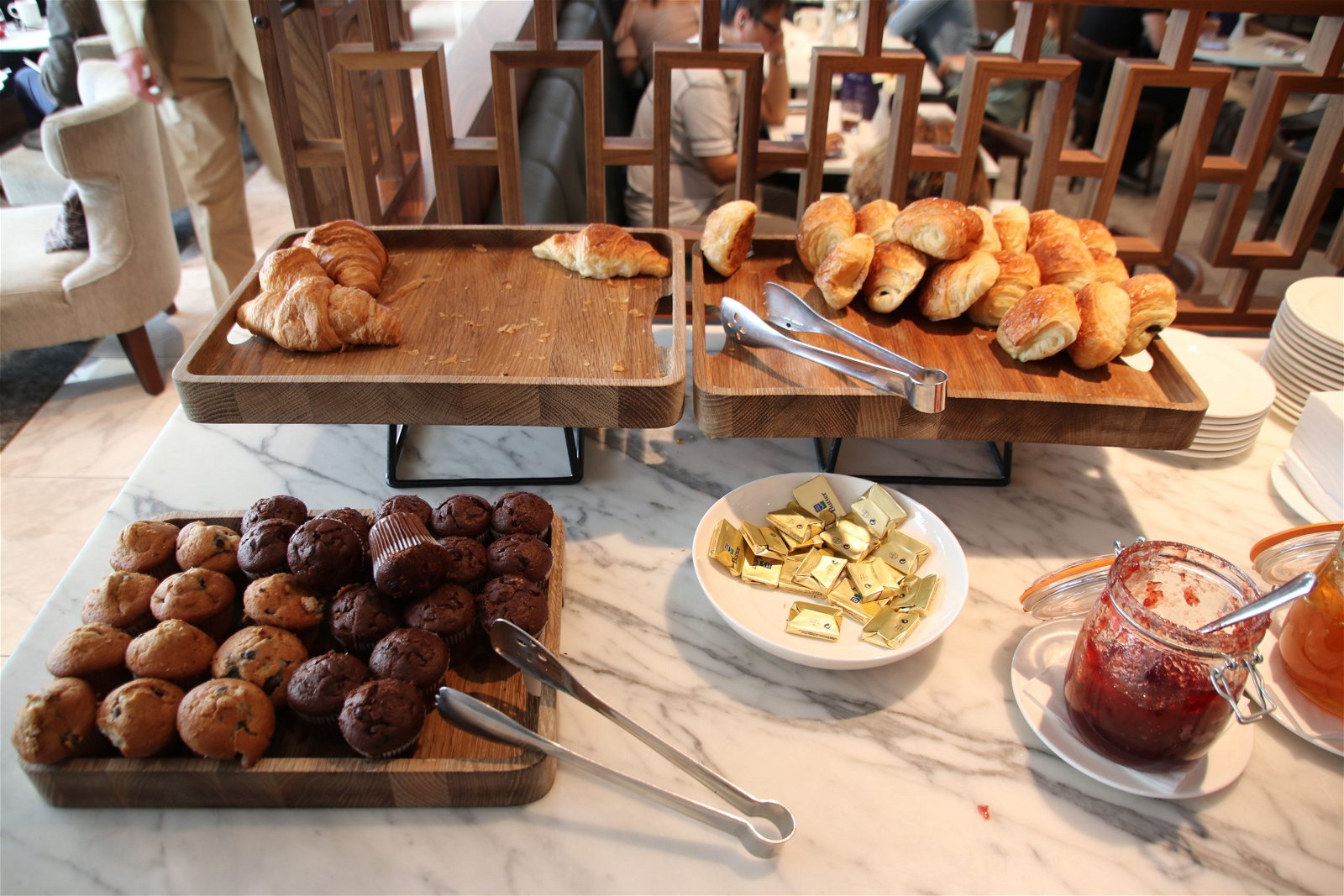 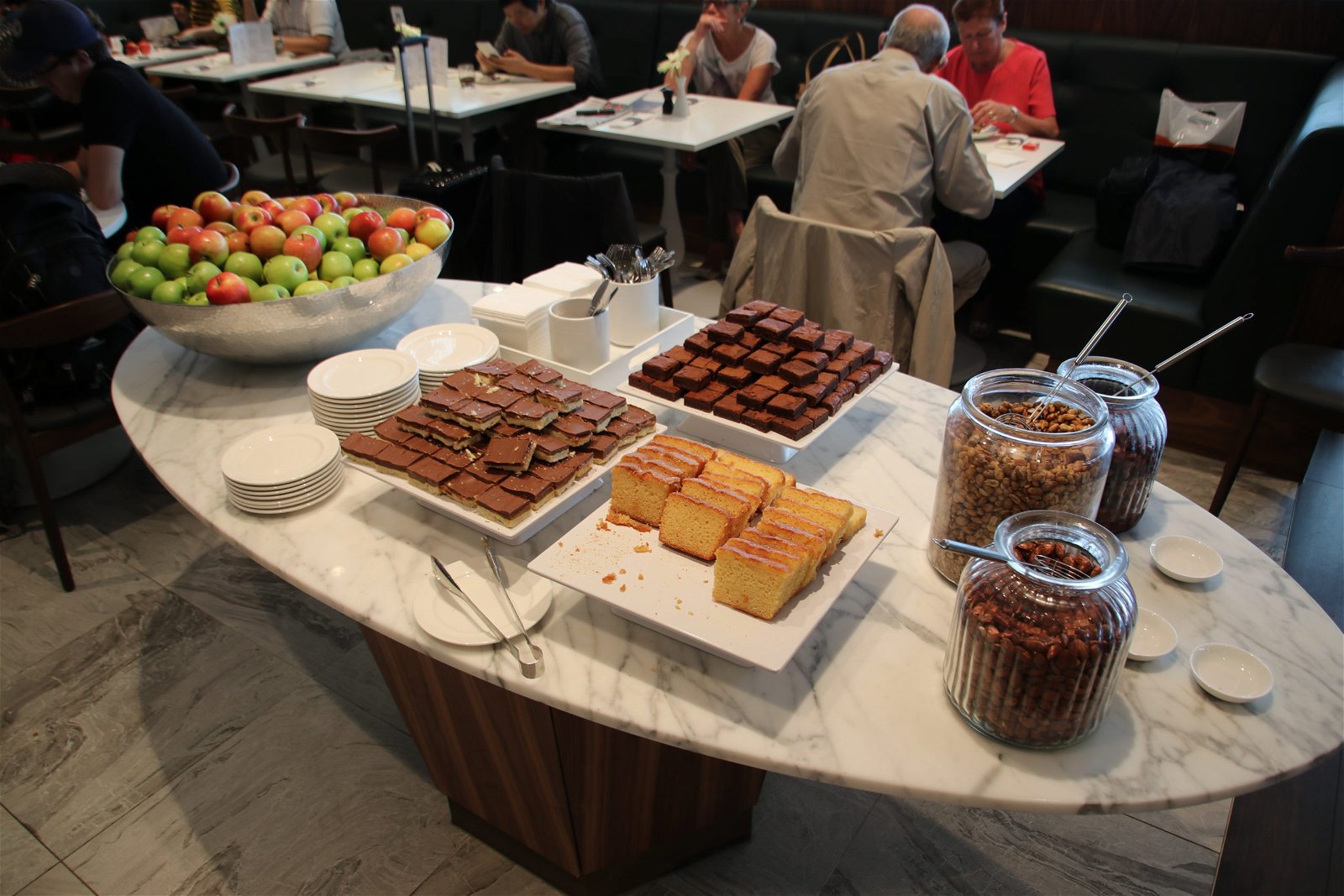 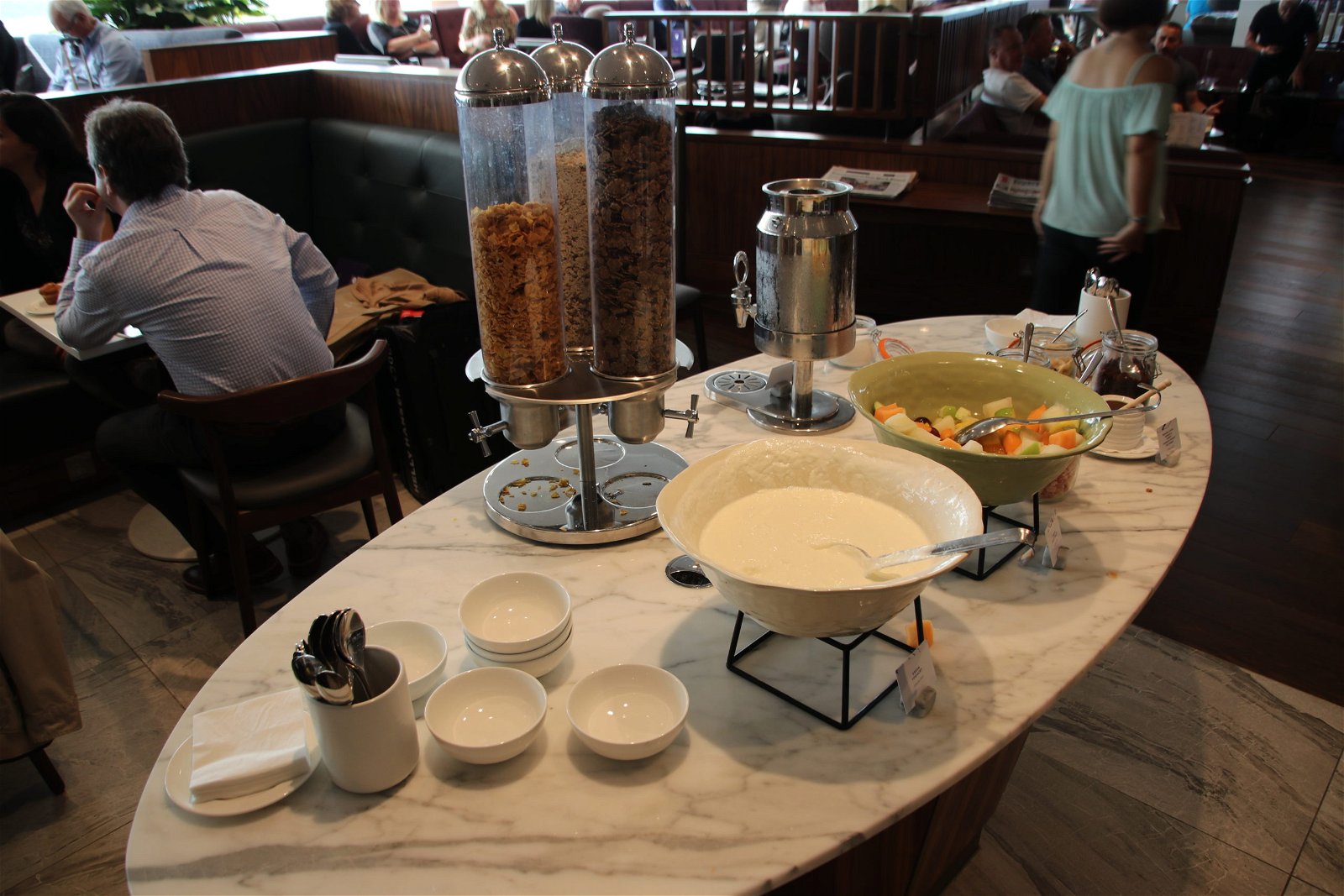 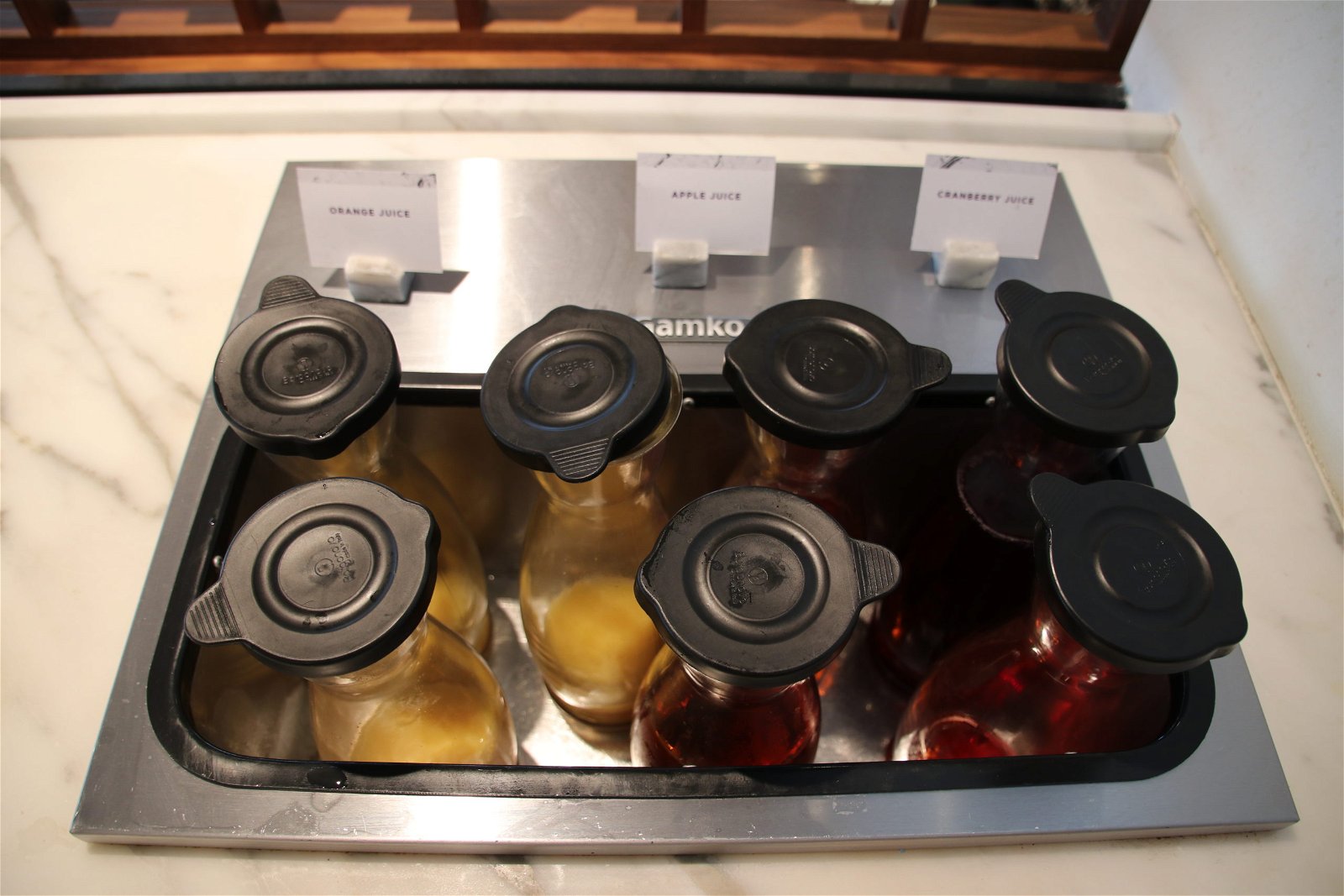 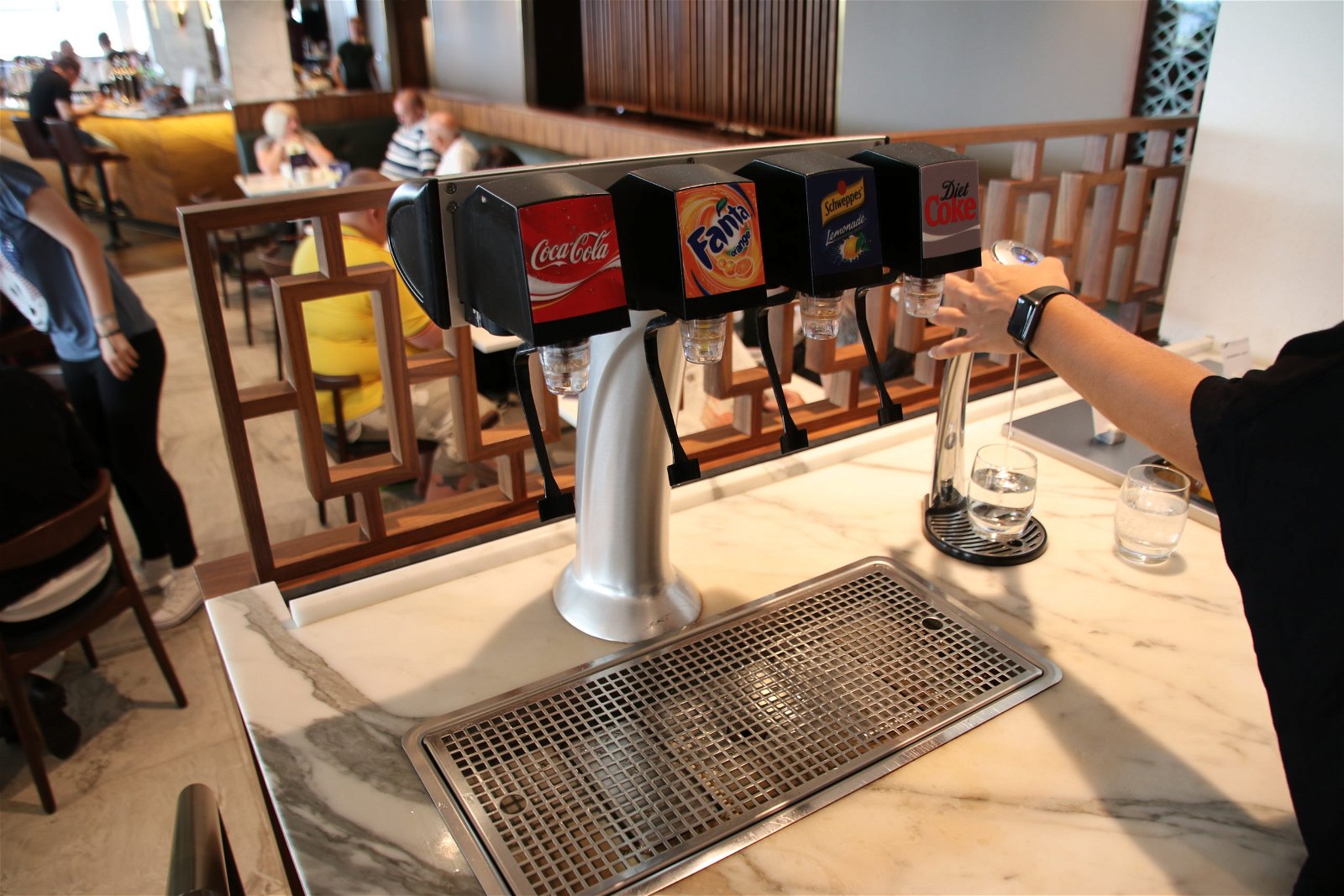 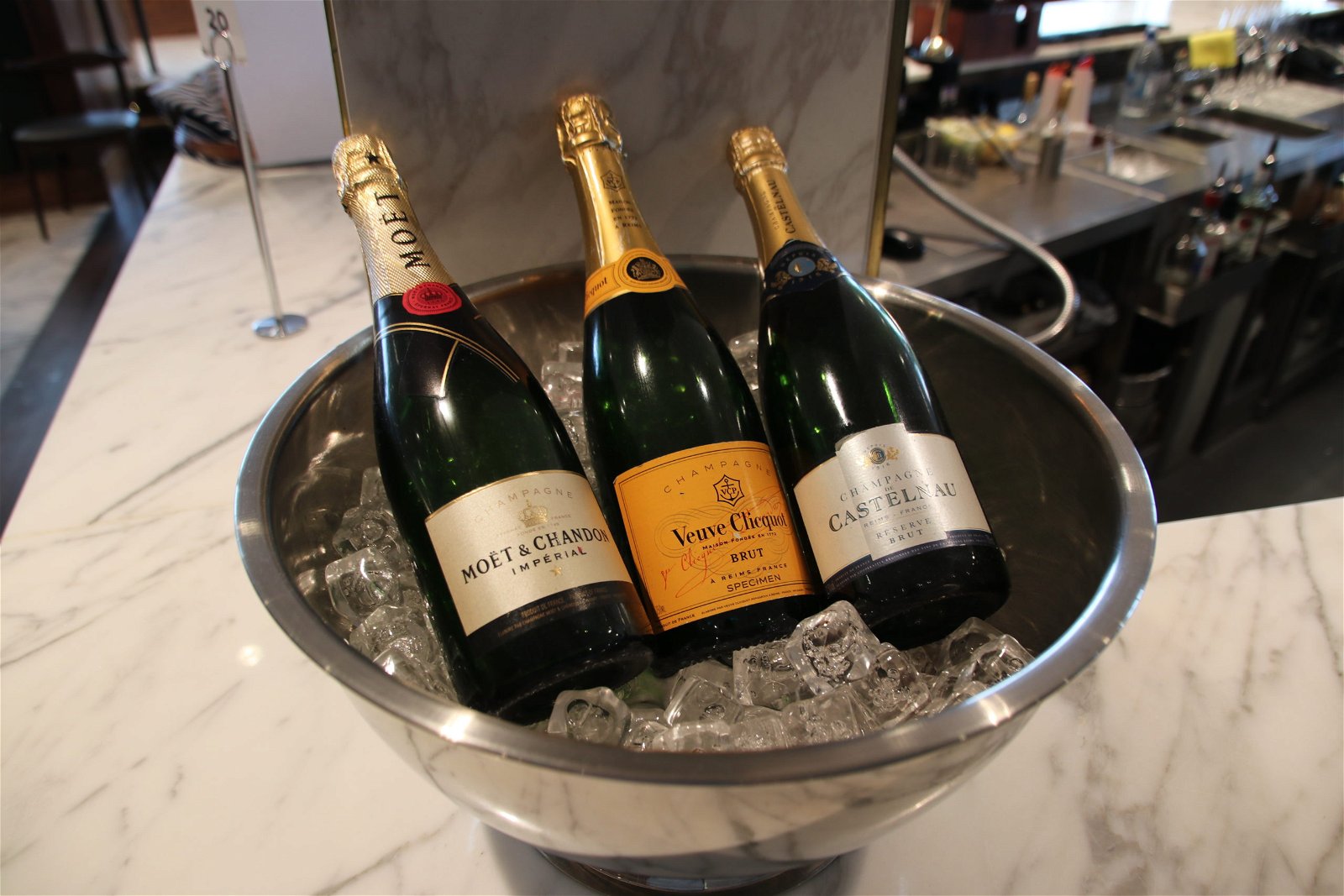 Nonetheless, the food was far from disappointing. In fact, the a la carte menu was extensive. 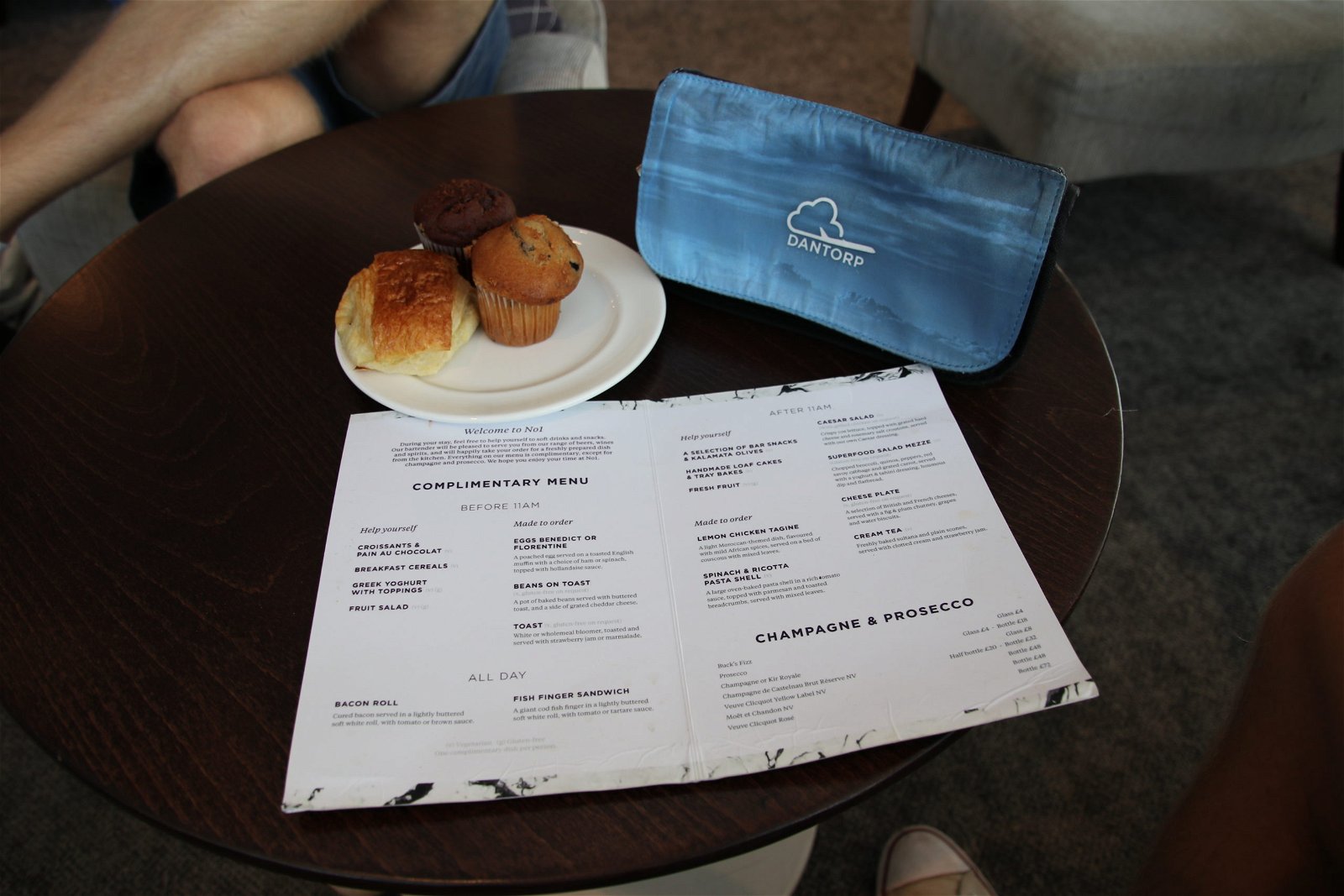 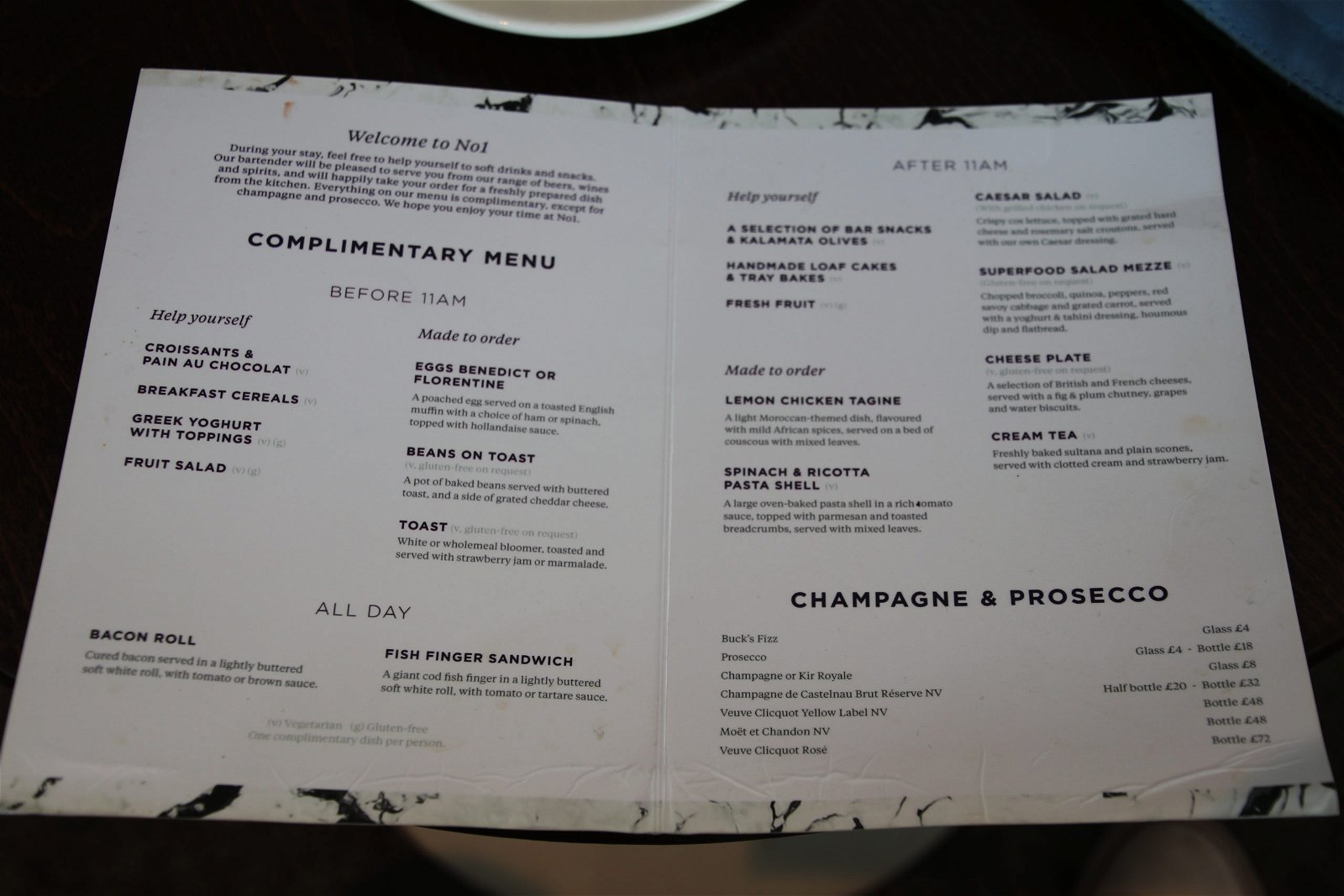 Theoretically, there was meant to be one item per guest, although I ordered one from the breakfast menu, one from the lunch menu and another upon my return to the lounge following our delay. Given that I spent a total of six hours in there, I certainly didn’t overeat. I’m curious about how they enforce the “one dish per person” policy, or what exactly the policy states, since I saw several people order seconds without a problem.

For breakfast, I ordered the eggs florentine, which was decently sized and tasted great. The quality was on par with the a la carte food at the Virgin Atlantic Clubhouse!

From the lunch menu, I ordered the superfood salad per my friend’s recommendation. It was outrageously good – thankfully the portion was also generous.

Upon returning again around 5:00pm, I ordered a fish finger burger, which was decent.

The free Wi-Fi was fast and simple to use, although I was disconnected a few times and had to log back in.

The final aspect that impressed me about this lounge apart was the service. As opposed to having airline employees, the No1 Lounge has dedicated employees who are incredible. They came by every few minutes to pick up dishes and ask how I was doing. Their composure was consistent and meticulous. I was treated as I’d expect to be treated at an intimate, upscale restaurant, and the service really left a positive impression on me.

Despite being overcrowded, and slightly more lively than your typical lounge, the No1 impressed me. I doubt this will ever make my list of best airport lounges in the world, but the a la carte menu was relatively extensive and the food was delicious. The view was also an avgeek-dream, while the service was thoughtful and attentive. Overall, I wouldn’t hesitate to visit the No1 Lounge Gatwick South again, especially if I had a long layover and could take advantage of the generous Norwegian Reward discount.

Used Priority pass on October 25th at 7am. A little busy but not over crowded.

I am flying Premium Economy on Norwegian Malaga to LGW and then five hours later LGW-FLL. No. 1's website says that you are allowed to stay three hours. Do they enforce this strictly? We are getting there at 9:40 am in time for breakfast and will be there through the lunch service. Do they really limit what you eat there? The latest reports have mostly been horrible. Should we think about doing something else during that 5 hour layover?

Priority Card member, You will experience total humiliation. You can not wait in line for vacant capacity even there are no line or book on line for seat. We were even told the card is useless 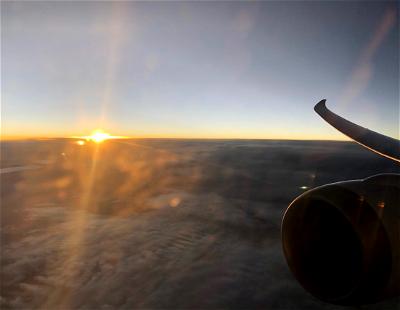 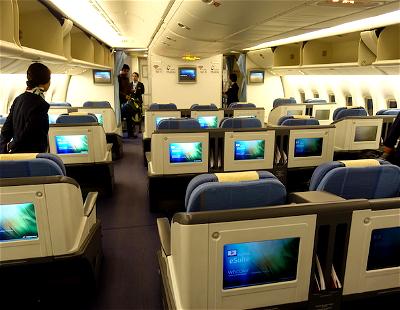