It’s not totally unheard of for a long haul flight to return to its origin, but typically it’s either due to a maintenance issue or medical emergency. Well, here’s a reason you don’t often hear for a diversion…

On Monday, May 2, 2022, Virgin Atlantic flight VS3 was scheduled to fly from London (LHR) to New York (JFK). The plane was operated by a roughly nine year old Airbus A330-300 with the registration code G-VWAG.

The plane climbed all the way to 34,000 feet, but a little over 30 minutes after takeoff, the decision was made for the plane to return to London. At this point the plane was off the east coast of Ireland. In total, the plane spent roughly 90 minutes in the air before landing safely at Heathrow.

What caused this flight diversion?

The reason for this diversion is an odd one. It was determined after takeoff that the first officer had completed the final assessment flight that the airline requires in order to operate flights in this way. The first officer needed to operate at least one more flight with a training captain, and the captain on this flight wasn’t a training captain.

As a result, the pairing of pilots breached “internal training protocols.” It’s worth specifically emphasizing that only company policy was being breached, and no rules were being broken with regulators:

It sounds to me like the first officer may have recently switched the aircraft type he’s flying. This requires weeks of training, which ends with some flights with training captains. In this particular instance, the last flight with a training captain wasn’t completed.

A Virgin Atlantic flight from London to New York returned to London, after it was discovered that the first officer hadn’t actually completed his final training flight. While the pilot was certified on the jet in line with legal requirements, he needed one more flight with a training captain, and that apparently hadn’t taken place.

What a strange reason for a flight to divert…

What do you make of this Virgin Atlantic diversion?

The FO is the one ultimately on the hook for this. How he was unaware that he was not on a line training flight is unfathomable. There is a mini-forest of paperwork that needs to be done for those. And of course the crew rostering system should not have allowed this to be scheduled in the first place. Continuing on the flight once the issue was detected would have been a horrendously bad idea. Insurance in particular would have been an issue should anything have gone wrong.

I think it should say "had not completed"

As someone who works in corporate training in a highly regulated industry (not aviation), I'd say the training division and executive leadership bear almost equal blame as the FO. It is up to trainers to ensure that folks are notified of training and delinquencies and to ensure that their superiors/scheduling is notified of this. Similarly, executive leadership should have a simple structure in place that just doesn't allow crew scheduling to schedule someone who hasn't fulfilled the requirements. 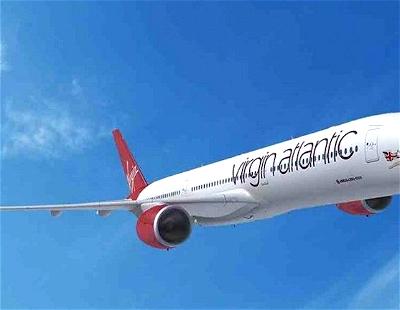 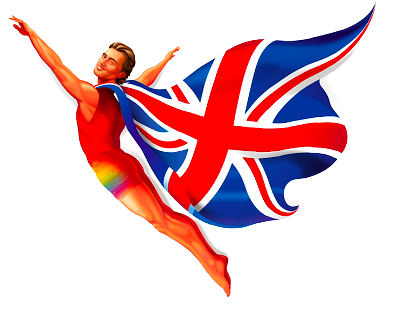