It’s not unusual for countries to spend money on marketing to tourists or potential immigrants. However, a video that was posted by an official account of Russia is… very strange? No wonder it’s going viral.

The Russian Embassy in Spain has posted a video on Twitter, with the caption “Time to move to Russia.”

The video finishes with saying “don’t delay, winter is coming.” No matter how you slice it, that seems to be a threat of Russia further cutting off natural resources to other parts of the world, especially Europe.

A couple of things in particular stood out to me. First of all, when the video talks about “beautiful women,” it shows pictures of two small girls running through a field. Disgusting. Second of all, there’s no cancel culture in Russia? I think Alexei Navalny would disagree.

This video is so beyond strange

Forget the actual substance of the video for a moment. Am I the only one confused by how exactly this video was produced, and to what extent it’s connected to the government?

In all honesty, I would imagine that what’s promised in the video probably sounds pretty appealing to some. How many people are actually willing to move to Russia… well, that’s probably a different story.

So, um, anyone contemplating a move to Russia after this video?

By ‘cheap gas’ they mean ‘cheap gas’ as in natural gas which a great many people use for home heating and is very expensive right now. Russia is the worlds largest supplier, and sanctions plus Russia cutting back supply has sent prices skyrocketing. The lack of supply means that winter storage is not being filled so it will get worse this winter with even higher prices, rationing and industry shutting down, hence ‘winter is coming’

Well, unless the title of the article has changed, it only refers to "encourages emigration". This is perfectly fine, since it's emigration from your original country, and thus immigration to Russia? 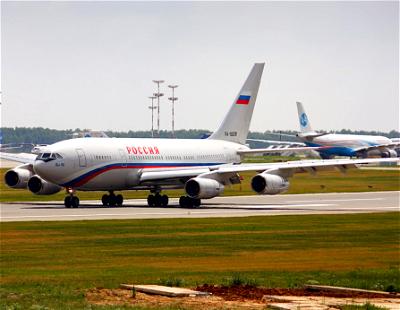 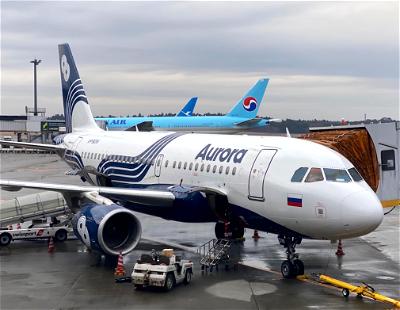