JD Power has released its 2021 rankings of North America’s best airports. The results make me question if I’m from a different planet…

JD Power has released its ranking of the top “mega” airports in North America, defined as airports serving at least 33 million passengers per year. Here are the top 10 airports (yes, this order is the ranking, I kid you not):

How does this study work? It’s based on completed surveys from travelers between August 2020 and July 2021. More specifically, the study is based on 13,225 completed surveys from US or Canadian residents who traveled through at least one US or Canadian airport during the past 30 days. Travelers evaluated either a departing or arriving airport, and were asked to share their thoughts on the following factors:

These rankings are kind of hilarious

Okay, I have pretty low expectations of any sort of “survey” results. The whole concept behind this kind of “research” is deeply flawed:

Miami is my home airport, and one thing I love about the airport is how close it is to the city. It’s so nice to have a major international airport 10-15 minutes from the main parts of town. However, other than the location, there’s very little that’s appealing about the airport, if you ask me:

Look, Miami Airport does the trick — it’s close to the city, and I can always time my arrival pretty well to minimize the amount of time I have to spend at the airport. I’m happy to have it as my home airport, given that I can fly nonstop to all kinds of destinations, and American largely flies wide bodies from the airport, even on domestic routes.

But to give Miami Airport any sort of awards for passenger experience — let alone to call it the best in the country — is puzzling. And let’s not even talk about JFK being number two on the list, DFW being number seven, and SFO not even breaking into the top 10.

Miami Airport has been ranked the best mega airport in the country, and that’s just the latest reminder that you shouldn’t trust any sort of survey results from randomly polled people about what the best airports are. If someone has only been to a couple of airports in the past year, how are they actually supposed to provide a useful ranking, when they have no context for what services are like at other airports?

or is it to remind you that all mega-airports in the US are terrible?

They did get one thing right in ranking PHL dead last. 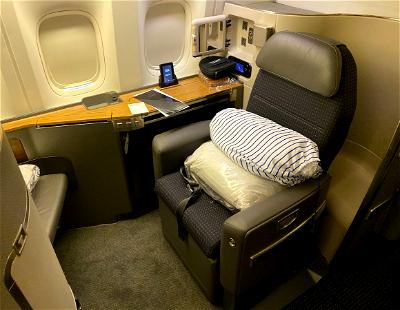 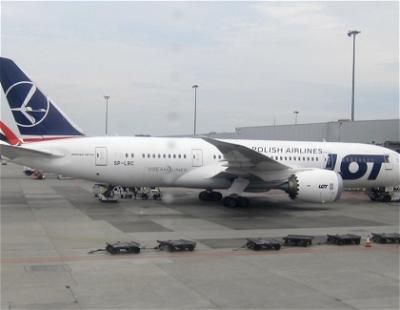 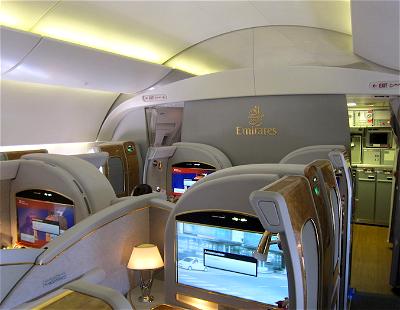