With the recent changes to IHG’s loyalty program, a lot more guests have access to club lounges. Could we see hotel get creative in order to avoid this, though? The actions of one hotel suggest so…

These changes are of course fantastic news for frequent guests, as they’ll be rewarded much more generously than before. However, this also presents a challenge for hotels when it comes to delivering on these promises.

Take club lounge access, for example. Any IHG One Rewards member that earns 40 elite nights in a year can choose to receive club lounge access for all their stays. As a point of comparison, previously only InterContinental Royal Ambassador members received lounge access, and that was an exclusive, invitation-only elite status.

I think it’s safe to say that the number of guests potentially eligible for lounge access at InterContinentals is increasing significantly with the new program. This becomes a challenge for hotels on several levels:

So how do hotels strike the right balance? I’m not sure there’s a perfect answer, but one hotel’s actions perhaps present a roadmap of what we could see at other hotels as well…

A FlyerTalk thread covers discussions happening in a frequent traveler forum in China, about what’s going on at the InterContinental Changsha. The hotel used to have a standard club lounge. However, with the introduction of the new IHG One Rewards program, the hotel has made some changes:

On the one hand, this is ridiculous and not within the spirit of IHG’s loyalty program. On the other hand, if the club lounge was actually getting busy to the point that it was overcrowded and taking away from the regular experience, what’s the hotel to do? Not only does this increase the costs of operating the lounge, but it also potentially decreases revenue, as paying lounge guests may no longer do so if it’s not a relaxing space.

This seems to be the only hotel where this has been done so far, though I wouldn’t be surprised to see this spread.

IHG has significantly improved elite perks, including a new easy path to accessing club lounges. This is great for guests, but presents a challenge for hotels, as they’re going to see an influx of guests eligible for access.

It looks like at least one hotel is dealing with this issue by renaming its club lounge, and only offering access to paying guests. Meanwhile other guests can get a much more limited food & drink selection in the lobby lounge.

I’m curious to see if this practice spreads, and how IHG hotels do in general with executing on IHG’s great new elite perks.

It's interesting how some of these hoteliers pay to join hotel chains with loyalty programs, then act like it's a big burden to them. Guess what? Without that chain half your guests wouldn't be staying there, and the other half would be booking through OTAs that you would be paying 25% or whatever commission for the privelege. Not a shock that this happens with IHG though, these hotels are used to not having to do anything for elites. I'll stick with Hyatt and Hilton as my backup, thanks.

Elite members that are entitled to lounge access also paid for it due to accumulating a certain number of nights in order to get that access. There are other one off examples with other brands, not just the one in China that you mentioned. The problem is the IHG plan is to do it across the board. The bigger problem is the differences of the lounges and lack of consistency across individual hotels varies a lot now. For some specific hotels paying for the extra may be of good value and worth the price and not at others. Even in the current system we have seen this, so I think some may consider the upgrade if they see/experience at that hotel first. I assume that this will come with MANY complaints and I wonder if it is an effective use of space for the hotel.

This is CRAP..... A very weasley way to run an elite program. I've been top elite for over 10 years is several programs and if I experience this, there will be hell to pay..... Soft drinks and light snacks are not in the spirit of the conditions!! 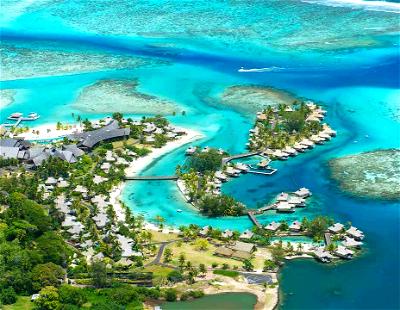 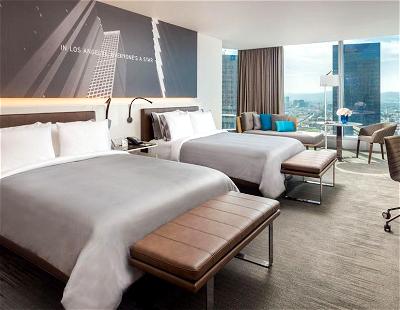