I feel like there’s not much travel behavior that shocks me nowadays, but somehow this does. Humans are very strange creatures…

Video footage is going viral from the Spring Hotel Bitacora in Tenerife, Spain. Specifically, footage taken on August 7, 2022, shows when the gates to the pool deck open at 8AM. At that point you can see people rush in to secure their spots as if they’re in a televised competition.

According to the person who took the video, people started lining up at 6:30AM, in hopes of getting access to the best seats at the pool. The video, which has been viewed over six million times, has the caption “another day another sunbed war.”

If you didn’t know any better, you’d think people were showing up for the most epic Black Friday sale ever, rather than trying to sit by the pool while on their vacation.

How are hotel guests okay with this?!

I’ve written before about the dirty game of reserving hotel pool chairs, though it goes without saying that this is a particularly extreme case.

My first question is… are hotel guests really okay with this? Like, at this point, why go on vacation? You’re getting up before 6:30AM, waiting in line for 90 minutes, and then running so you can reserve chairs at a generic-looking pool? Do hotel guests who deal with this think “I can’t wait to book my vacation here next year?”

From a guest experience perspective, it always amazes me how hotels don’t do more to manage this ridiculous practice. At the of the day you presumably have fewer pool chairs than guests who want them, yet “first come, first served” is the only system that hotels can come up with?

The problem with this system is the amount of time pool chairs are empty. Presumably some hotel guests that got up at 6AM to reserve a pool chair for their family go back to bed, have breakfast at 10:30AM, and then show up at the pool at noon, while the pool chair has been empty the entire time.

I think there are so many better solutions to this problem. Most notably:

As I search YouTube for other video clips, I’m starting to realize that this seems to just largely be common in Spain. Below are a few more clips…

While the practice of reserving hotel pool chairs is all too common, I’ve never seen anything as bad as the above video footage from Tenerife. I couldn’t imagine paying for the privilege of going on vacation, lining up for 90 minutes at 6:30AM, and them running to reserve a pool chair.

Can anyone make sense of this?

The last thing I'd every want to do is spend time around these kinds of people. I'd find a secluded beach and let the Wal Mart crowd fight over beach chairs in which they can spend the day getting fat, drunk, and stupid.

Ridiculous. If people are going to behave like this for subpar pools, then the hotel needs to do a bookable system with two hour time slots, similar to dinner reservations at a busy restaurant.

This is the exact opposite of what I look for in a resort hotel. My vacation shouldn't be more ruthless and hurried than a normal work day. Add it to a list of hotels I hope to never visit. 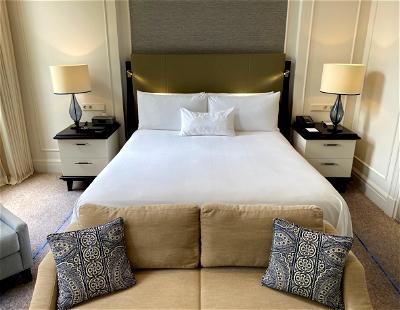 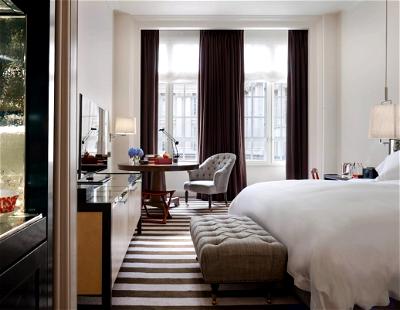 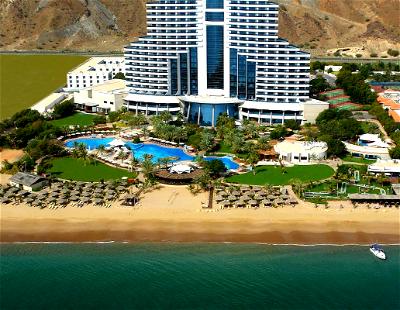