The Grand Hyatt New York closed around the start of the pandemic due to lack of demand, and it will soon be reopening… but under a different name.

The 1,298-room Grand Hyatt New York will be reopening as of November 1, 2021, and at that point it will be rebranded as the Hyatt Grand Central New York. In other words, it’s having it’s branding changed from a Grand Hyatt to just a plain old Hyatt. As the name suggests, the property is located in Midtown Manhattan near Grand Central, on 42nd Street.

The Hyatt Grand Central New York will be a Category 5 World of Hyatt property, meaning that a free night redemption will cost 20,000 points.

A while back it was revealed that the Grand Hyatt New York will close permanently at the end of 2022. This is because developers plan to build a new two million square foot skyscraper in the space of the hotel, which will include retail and office space, as well as a new Hyatt hotel.

At this point the plan is for the hotel to close no earlier than 2023, which is a bit later than was initially planned. I’m curious to see how this evolves.

What’s the motivation for this rebranding?

The Grand Hyatt New York is being rebranded as the Hyatt Grand Central New York, before potentially closing in just a bit over a year to be torn down.

I could be reading into this wrong, but my speculation is that this rebranding is so that the hotel doesn’t have to conform to typical Grand Hyatt brand standards. Each brand has certain standards and amenities that are expected, so my guess is that the hotel simply doesn’t want to offer what Grand Hyatts typically have. Nowadays the plain old Hyatt brand seems to have properties that are all over the place, without too many consistent standards.

For example, in trying to book a stay at the property, I’m noticing that club rooms are no longer being sold. I suspect there are no plans for the Grand Club to open before the hotel is torn down, even though this is a standard Grand Hyatt amenity (then again, many hotels have temporarily closed their lounges).

What’s the motivation for all of this? Well, as View from the Wing highlighted recently, it seems the hotel is only reluctantly reopening. The City Council recently passed a bill requiring hotels that closed or laid off 75% of their staff during the pandemic to provide $500 per week in severance pay to employees for up to 30 weeks. Hotels could exempt themselves by recalling at least 25% of workers, and reopening by November 1, 2021.

So it’s not rocket science to figure out what’s going on here — the hotel is reluctantly reopening, and will probably be staffed somewhere around 25% of pre-coronavirus levels, so that the hotel doesn’t have to make this severance payment. It’s probably cheaper to reopen the hotel and employ 25% of staff, rather than pay all workers $500 per week for 30 weeks.

So between the hotel clearly not even wanting to reopen, the hotel being torn down in a bit over a year, the hotel likely being very lightly staffed, and the hotel rebranding so that it (presumably) doesn’t fully have to comply with Grand Hyatt brand standards, I can’t say that I’d like to stay here.

The Grand Hyatt New York is being rebranded as the Hyatt Grand Central New York when it reopens on November 1, 2021. The hotel will only be open for some amount of time, before likely being torn down in 2023.

The hotel only seems to be reopening because it would otherwise be on the hook for severance pay, so at that point the economics probably change so that it makes sense to once again open.

What do you make of the Grand Hyatt rebranding and reopening?

"$500 per employee for a period of up to 30 weeks".... And people wonder why every company is racing each other to move to florida and texas.

@Ben In the sentence "It’s probably cheaper to reopen the hotel and employe 25% than it is to pay all workers $500 per week for 30 weeks," it looks like you added an extra E. 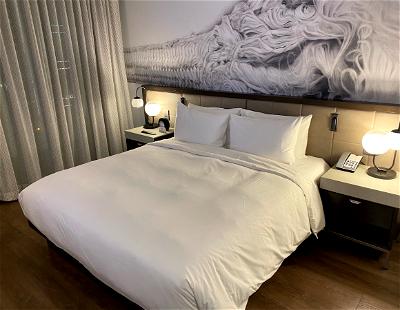 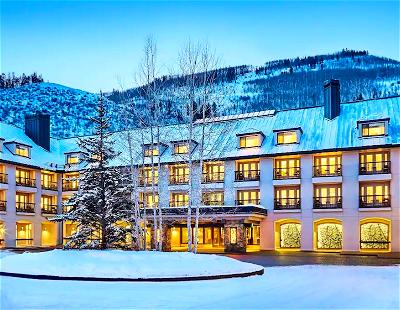 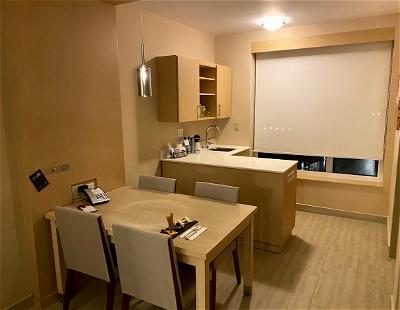