The Delta SkyMiles program has just made a significant improvement to its lifetime status program.

Delta gives Medallion members the opportunity to earn lifetime status based on the cumulative number of Medallion Qualifying Miles (MQMs) earned over a member’s lifetime. This even includes MQMs earned through co-branded credit cards.

Of course a few people will earn it much faster than that, since some road warriors way over qualify for status. Perhaps some Diamond Medallion members earn 300,000 MQMs per year, but even those people would need to qualify for 20 years to earn that lifetime tier. Yowzers.

How does this compare to lifetime status at other airlines?

While this is an awesome change, it doesn’t impact the order in which I rank lifetime status programs at the “big three” carriers in the United States — United is best, followed by Delta, followed by American.

This is awesome, since you can earn higher elite tiers much faster, you can even earn invitation only lifetime status, and you can also share your status with a companion.

As you can see, this is pretty lousy — you can’t even earn Platinum Pro or Executive Platinum lifetime status.

Delta SkyMiles has just improved its lifetime status program, as you can now earn lifetime Diamond Medallion status after racking up six million MQMs. That’s a lot of MQMs — equivalent to earning Diamond status for 48 years — but I’m sure this will make some people happy.

Now it’s American’s turn to make some major changes to its lifetime status program, which is so uncompetitive.

What do you make of Delta’s new lifetime Diamond Medallion status? Any OMAAT readers qualify?

(Tip of the hat to Rene at Eye of the Flyer)

I think this improvement is excellent for big spenders who are going for million miler higher tiers already from credit cards. For big spenders who invest a lot in Delta by spending for status every year (despite the value lost elsewhere when doing so), having a higher threshold that has as solid of perks as diamond is great. I know of someone who is maxing MQMs on a Delta Reserve, Delta Reserve Business, & Delta Platinum, combined with limited-time promos and rollover MQMs for the year, with only 4 flight segments on Delta last time I checked for the year. He's intentionally spending for higher thresholds of million miler. Something like that is not possible with AA or United because the threshold of million miler options via credit card spending is so much lower with AA & United.

Not a big fan of Delta 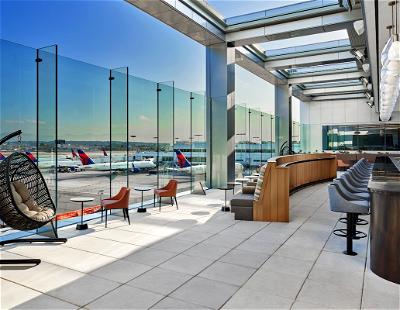 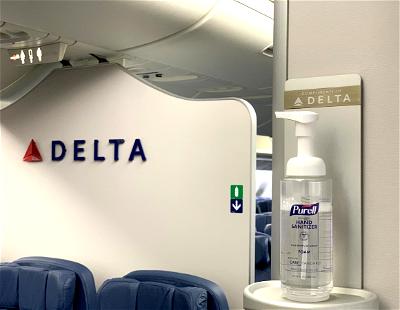