TV personality Bill O’Reilly was caught on tape verbally assaulting a JetBlue employee, and he’s not particularly sorry about it…

On Sunday, April 3, 2022, Bill O’Reilly was traveling on JetBlue from New York (JFK) to Providenciales in the Turks & Caicos (PLS) on flight 1179. The flight was delayed by around five hours (which I’m sure was frustrating), and it seems that O’Reilly unleashed on the gate agent.

In a video posted to social media that was filmed by someone else in the terminal, O’Reilly can be heard saying the following to a JetBlue employee, among other things:

O’Reilly accepts that he handled the confrontation “poorly” and chose the wrong language, but he’s not sorry for confronting the worker. According to O’Reilly:

O’Reilly even Tweeted yesterday that there’s a “character assassination” happening against him.

What O’Reilly is right about

It’s never, ever acceptable to talk to someone the way that O’Reilly spoke to this JetBlue employee. Especially not a frontline worker, who quite literally has no control over the situation, and is probably as frustrated by the delay as passengers are.

O’Reilly is right on a couple of things, though:

Airline contracts of carriage are totally unfair, and make few promises about the timeliness with which you’ll arrive at your destination. JetBlue can get you to your destination hours late, and you’re not technically owed any compensation. At a minimum, consumers should be aware of JetBlue’s reliability issues when booking a flight, and plan accordingly.

Should the government step in and regulate airline operational issues better? Personally I’d absolutely be in favor of this. But I also think that this is the antithesis of “small government,” for those who care about that.

Bill O’Reilly chewed out a JetBlue employee at JFK recently over a flight delay. The flight was delayed significantly, and O’Reilly called the employee a scumbag, said he’d have him fired, and threatened him with physical violence.

O’Reilly admits he didn’t handle the situation well, but says the real problem is that the Biden administration isn’t regulating airline delays. O’Reilly is right about one thing — JetBlue is an operational mess.

What do you make of O’Reilly’s behavior at JFK?

It humours me how American conservatives insist on the government playing a small role and not interfere in the private sector until oop, suddenly it’s the President’s fault!

Amazing how the whole "small government" thing gets forgotten when a problem affects Bill O'Reilly personally. Then it's "why isn't the government doing something about this?" Come on Bill, I'm sure the invisible hand of the market will take care of the problem eventually.

Bill “Karen” Orally is likely one of those entitled aholes who craps on service staff at restaurants. Perhaps he can borrow some money from one of his sexual assault victims to whom Fox paid millions in hush money; maybe that would allow him to fly private in the future and leave gate agents unmolested by dementia-addled morons like him. And goodness, unemployment, shunning, and ignominy seem to have aged him decades. 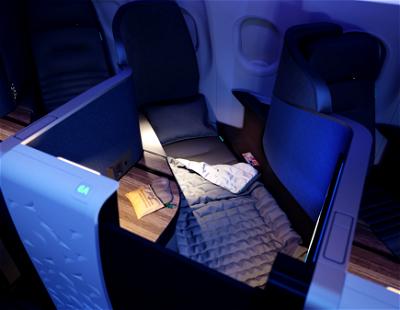 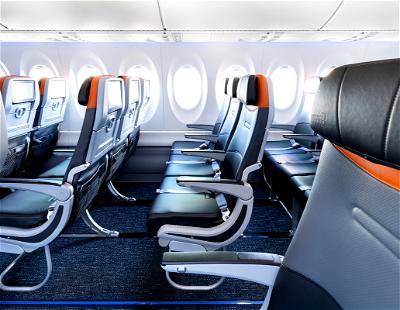