While Marriott officially acquired Starwood over two years ago, the two companies have been slow to merge their loyalty programs.

They finally merged the programs as of August 18, 2018, though that process has been rocky, to put it mildly. We also know that the process isn’t even done. While they’ve officially merged Marriott Rewards, Starwood Preferred Guest, and Ritz-Carlton Rewards, they’ve maintained the individual names of the programs for the time being.

We know that in early 2019 Marriott will create a single name for their loyalty program. It looks like we may now have a clue of what that is.

Reader Chris points me to this site, which seems to have details of Marriott’s new loyalty program. Note that it’s entirely possible that this is just an earlier version of the program they were working on, so it’s possible that the program name and details may change once again between now and whenever it actually launches.

However, this seems pretty likely to me, so I’d put the odds as being pretty good that this is the name of the new program.

If this is to be believed, Marriott’s new loyalty program will be called Marriott Bonvoy. This is further supported by the fact that a federal trademark registration number was filed for Marriott Bonvoy on October 30, 2018.

As far as I know that’s not a real word, so I’m not sure if it’s short for “bon voyage,” or what. If they’re going to come up with a creative name then I guess that’s not that terrible, but what I can’t figure out is why they don’t just keep the Marriott Rewards name (and I say that as a former Starwood loyalist).

This website contains all kinds of information about the new program as well, though it seems to me like nothing major is changing. The only thing I notice is that they’re renaming two of the elite tiers.

What do you make of Marriott’s new loyalty program potentially being called Marriott Bonvoy? Do you notice any other changes based on the new site?

You paid way too much for that name even if you paid zero.

Bonvoy is short for bonvoyage, which is what fellow SPG Platinums like me will be saying to the cheapskates at Marriott. Already a Hyatt Globalist in 3 months. Globalist = Always Club Level. No resort fees. Always free parking if in a hotel operated parking deck/lot. And you can guarantee your Suite Night Awards at the time of booking (for up to 7 nights) with just 1 award. Not the BS of waiting until 5 days before and hoping for a handout. Lastly, Hyatt is superior in terms of the points required per night vs Marriott’s over inflated rates. Even as a lifetime SPG Platinum - Bonvoyage!!!

Somebody must have been higher than a kite thinking that name sounds good. They don't seem to offer as many opportunities to get points as previously. 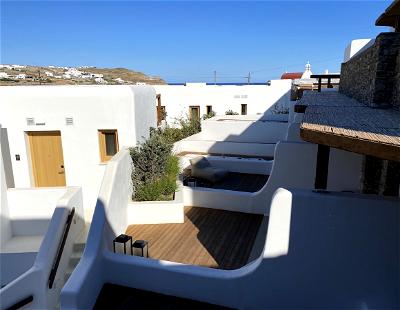 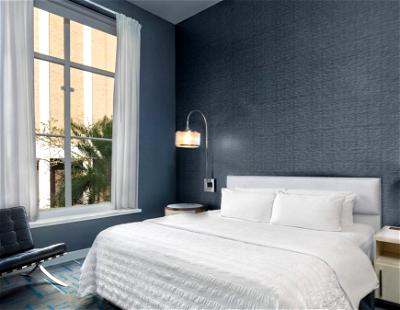 36
Feedback On How Hotels Request Feedback