Marriott Bonvoy has made a change to its Points Advance program. While some people won’t be happy about this, I think it’s a totally fair change, and if anything it’ll be a positive development for many members.

What is the Marriott Points Advance feature?

For some context, Marriott Bonvoy has a Points Advance feature, whereby members can make an award reservation at a hotel even if they don’t yet have enough points for the stay.

The way it works is that you just make a booking and then there’s no reward certificate attached to it. As long as you earn or purchase the needed points at least 14 days prior to check-in, you’re good to go. If you don’t have the points needed 14 days out, then your reservation gets canceled.

Effective immediately, Marriott Points Advance reservations can only be held for 60 days from the time of booking, or else they’ll be canceled. As before:

This potentially disadvantages members who would otherwise book using their points. It also has an economic impact on properties, since many stays are canceled just two weeks out, and for some destinations it’s hard to resell rooms at that point.

Personally I think this is a fair, and perhaps even overdue, policy change. Marriott’s Points Advance feature is one of the most generous in the industry, and I believe this has been taken advantage of (of course members shouldn’t be blamed for that — they were playing by Marriott’s rules).

Ultimately it’s better for members who actually have enough points for redemptions if award nights aren’t being speculatively reserved in this way.

This is being done as Marriott has seen a rise in Points Advance reservations being canceled at the two week mark, making it hard for some hotels to resell those rooms.

Personally I’m in favor of this change, as it should leave more award availability for those who actually intend to complete stays.

What do you make of Marriott Bonvoy’s Points Advance policy change?

Update: After an hour on the phone and emailed case appeal, Marriott will not make any exceptions to the new rule. They will not let me hold my second hotel room reservation even though I have already funded the first room. How do you plan international travel if you can’t lock up your hotel rooms? This seems to be totally ignoring the reality planning trips. Credit card reservations for same hotel are not paid in advance. They are paid on arrival. So shame on me for using all my points on a different trip later this year? They don’t want my business until I have the points to pay for it in advance. Rediculous.

Two items: 1) just called Marriott - if you booked prior to change they will honor terms on your confirmation 2) this change is b/s they are punishing those who use the system properly (75%) for those who are not - it takes time to accumulate points for trips - if you don’t have enough points you have to wait and then you cannot book your airfare which ends up costing you more - they want brand loyalty but do not show customer loyalty may be time to change - note I am a titanium elite 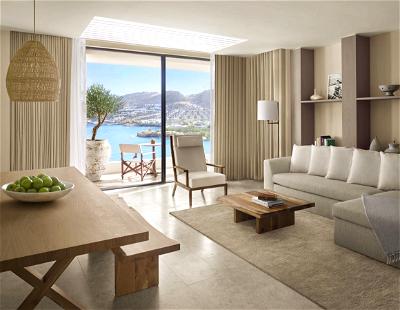 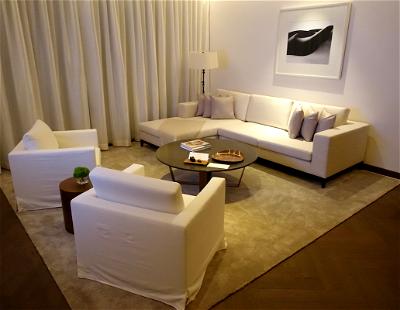 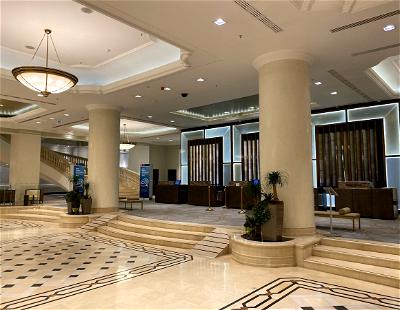