Lion Air Captain Sigit Wiranto operated his last commercial flight on July 2, 2019, from Makassar to Jakarta. There is some video footage from after the flight, and it’s touching — not because the airline did anything special, but because of how emotional he, his wife, and his colleagues get.

When I first saw this video and heard it was going viral I didn’t think I’d find it that interesting, given that I’ve seen quite a few pilot retirement videos, and I also don’t speak the language, so I assumed some stuff would be lost in translation here.

Well, I can say that absolutely nothing was lost in translation, and I may even have shed a tear.

Here’s the video (the first 90 seconds is passengers congratulating him, so if time is limited just start at that point):

Amazing! Congrats to the captain on his career, and all the best in his retirement (or whatever he chooses to do now)! I think the reason this touched me so much isn’t just because I’m an aviation geek, but also because it’s so inspiring to see people who love their jobs and have been doing them for a long time.

It’s very clear this guy loved his job, or else he wouldn’t have had such a reaction to his last flight.

(Tip of the hat to @roniwalakandou)

@glenn t You are a dick. That is official.

Not strange for such warm hearted people like Indonesians... I'll never forget a local wedding I had the pleasure to be invited to... 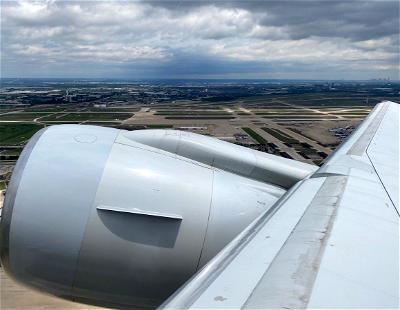