Well this is… odd.

A new Indonesian airline named Super Air Jet will be launching operations soon, and the carrier now has its first plane. Super Air Jet’s first plane is an Airbus A320 with the registration code PK-SAJ. This is a roughly 10 year old plane that previously flew for Indigo, which is an Indian low cost carrier.

Photos have emerged of Super Air Jet’s first Airbus A320, along with the crew uniforms. 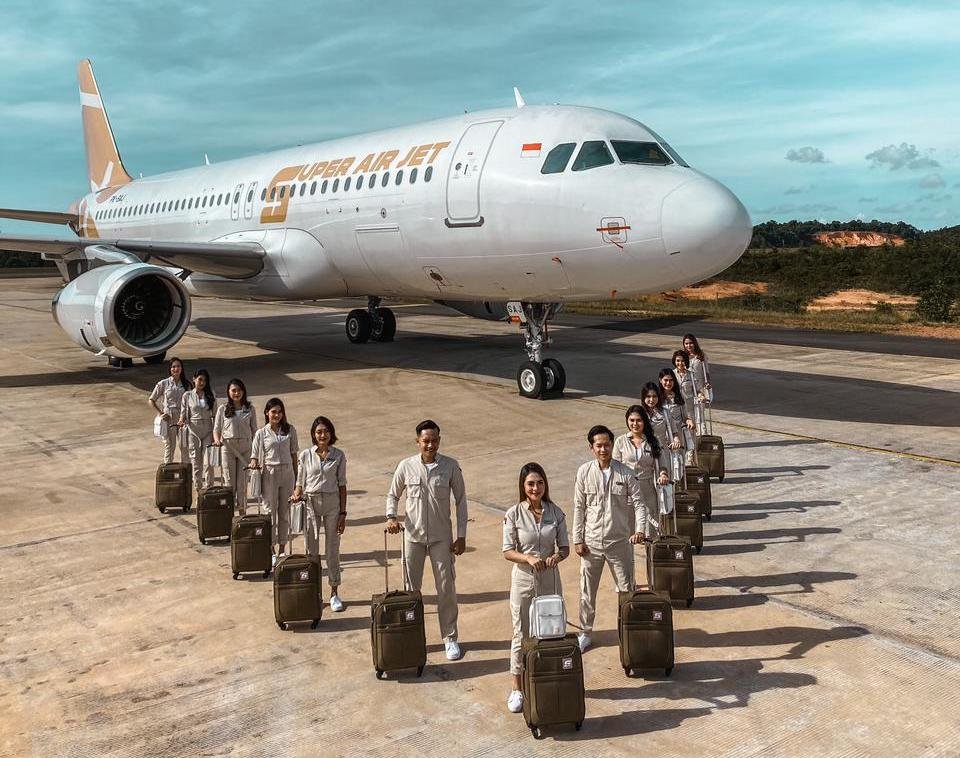 A couple of thoughts:

As of now very little is known about this airline, including how many planes the airline planes to operate, what routes it will serve, etc. However, we do know who is behind the airline, and that’s arguably the strangest part.

Super Air Jet is from the founders of Lion Air

One thing we do know about Super Air Jet is the people behind the airline — specifically, the founders of Lion Air. For those of you not familiar with Lion Air, this is an ultra low cost carrier with a fleet of over 140 planes, including a dozen A330s, and around 130 Boeing 737 family aircraft.

In September 2020 Bloomberg reported on how Lion Air’s founders were working on starting a new airline, though that information was only provided through sources who spoke on the condition of anonymity. However, a representative from Indonesia’s transport ministry confirmed at the time that an air operator certificate was being processed for this airline.

At the time we didn’t know the name of the airline, so it’s pretty clear that this is exactly what Super Air Jet is.

Why would Lion Air start a new airline? Well, that’s open to speculation as of now. Lion Air has had its fair share of safety issues, including most recently the crash of a Boeing 737 MAX. Also keep in mind that Lion Air already has a full service subsidiary, Batik Air, so presumably that’s not what the airline is going for with Super Air Jet.

Some say that the new Super Air Jet brand is an attempt to give Lion Air’s founders a fresh start. It’s anyone’s guess what this will look like, though, since I would assume Super Air Jet will likely also be a low cost carrier:

If you ask me, maybe Lion Air should focus on investing in a better safety culture (since Lion Air’s issues pre-dated the 737 MAX crash), rather than investing in yet another airline brand. 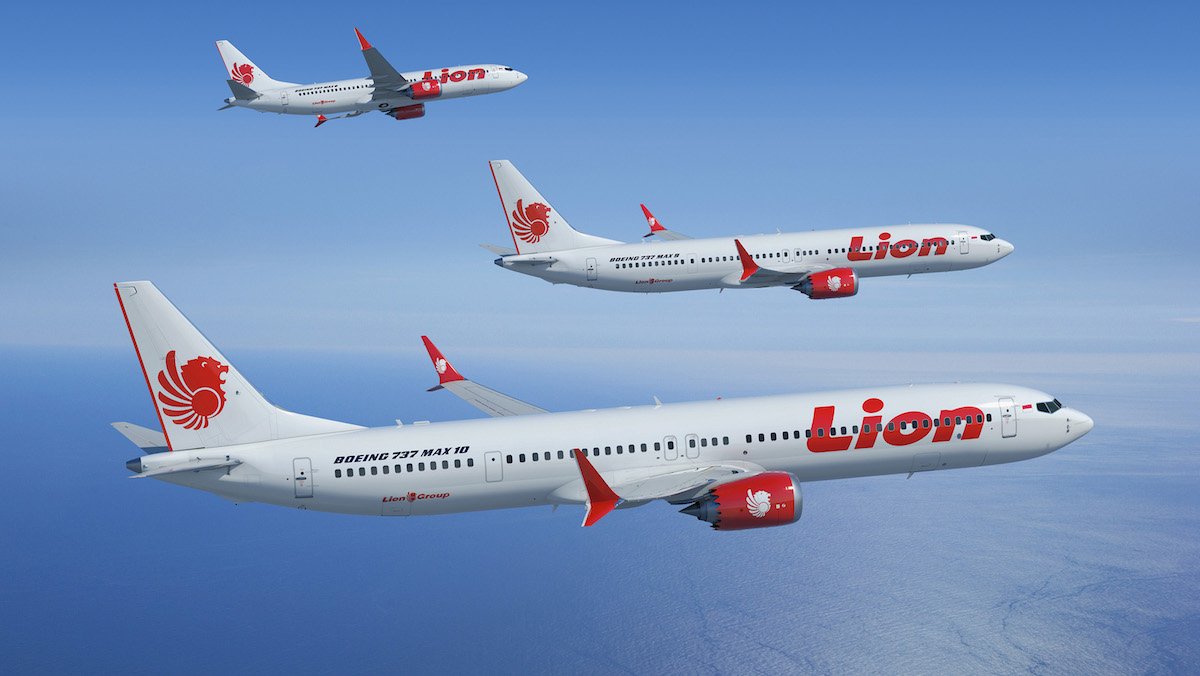 Super Air Jet is from the founders of Lion Air

The founders of Lion Air are starting a new airline called Super Air Jet. The carrier’s name, livery, and employee uniforms have now been revealed, though we don’t know much more.

What’s your take on what we know so far about Super Air Jet? What do you make of the livery and uniforms?

You are being unfair when you included and highlighted the B737Max crash as part of Lion Air's safety issues. When it is clearly the error of the manufacturer.

Co Founder Lion Air "Super Air Jet" is very genius, he or team have differentiated think, he presented the SAJ when Pandemic become dragging for people to travel right now. Since SAJ Team use Safety is priority and Safety Management on Annex- 19, and had already acknowledged by ICAO, IATA and State DGCA, The last previous accident made as their lesson learning to the future and management included the whole crew member should have to enter Aviation Safety Training before joining SAJ (CASO Training), the course where contents full Safety Issue in day to day flight operations in the Aviation Industry. Arise Safety Culture internally, depth agree by any Aviation Safety Training.

My guess, is that just like China Eastern, Lion AIr is launching a new airline to operate C919 and MC21s.