InterContinental Royal Ambassador used to be one of my favorite top tier status levels. It was invitation only, and what I thought they did so well was offer a lot of guaranteed benefits. As a Royal Ambassador member you’d receive guaranteed 8AM check-in and 4PM check-out, guaranteed upgrades, complimentary beverages from the minibar, etc. 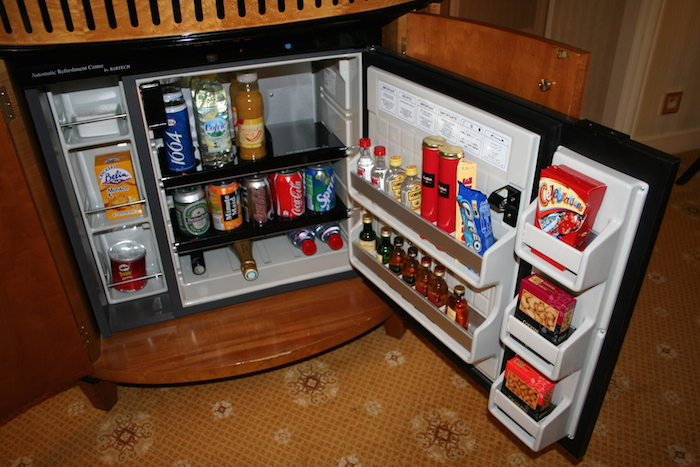 Anyway, it looks like IHG has finally come to their senses and published qualification criteria for Royal Ambassador status.

IHG Rewards Club has updated their terms to reflect new published Royal Ambassador qualification requirements, which are as follows:

These are around the numbers people were previously anecdotally reporting, though now it’s official. In order to qualify for Royal Ambassador, you need the following during your membership year:

Kudos to IHG on this change, and now I’m actually tempted to go for Royal Ambassador status again. I don’t get much marginal benefit for my stays with Hyatt or Starwood beyond 50 nights (Starwood has the Ambassador program which doesn’t seem very valuable, and Hyatt offers Courtesy Card, which doesn’t seem very attainable), so it almost makes sense to spread the love. The challenge is that they don’t status match and don’t offer referral certificates anymore, so I’d have to earn it the hard way.

InterContinental properties are all over the board in terms of quality. Some of their newer hotels are gorgeous… 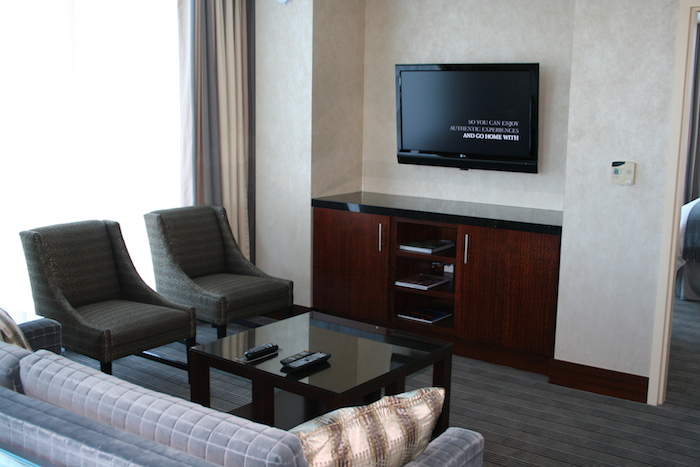 While some of their older hotels are drab as humanly possible… 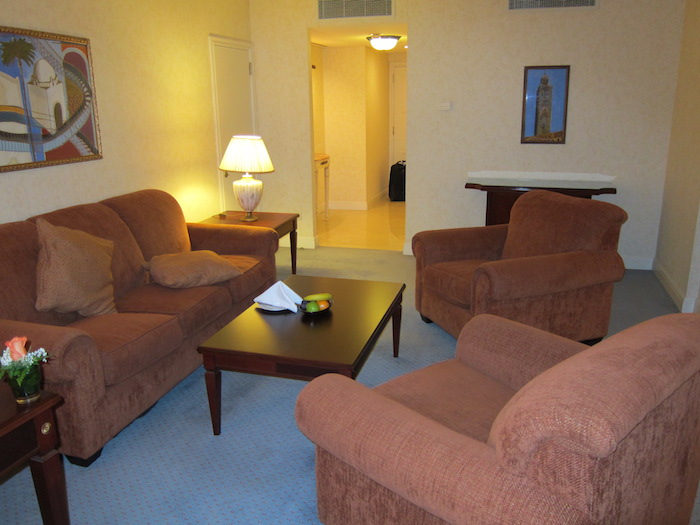 If anyone does still have a Royal Ambassador referral certificate, shoot me an email and let’s talk, please. 😉

Is anyone more likely to go for Royal Ambassador status now that they’ve published qualification requirements?

@Carl Austin: I am currently staying at IC Frankfurt, this is my first "Spire Ambassador" experience and I am not that impressed. I have actually had a better experience as simply a "Preffered Guest" at Sheraton Yokohama, but again experiences will vary depending on where you are geographically. The cross-over rewards between Starwood and Delta are a nice little kick-off, but that's only because Starwood in my opinion is very lacking in a lot of other areas... so at least they have that. Marriott just might be for me after all.

Going for Royal Ambassador status – do not think so having stayed many many nights in holiday inn hotels in order to reach spire membership which is supposed to be the highest level in the ihg club, i also combined with the ambassador (paid) membership in order to maximize stays at the intercontinental hotels what has become very very apparent is that the intercontinental chain is a franchise so the owners at each hotel respect the above in many many different ways. so at each check in you have to literally fight to get any benefit and because the revenue management system (booking) is now so complex, the hotel rooms are divided into so many classes (as per aircraft seats) so that the only true difference is the room floor! and please advise me -what is the benefit of an upgrade to the 28th floor when the room type on the 6th floor was the same .why does one intercontinental not give club access and also charge a nightly service fee (inter - chopin plaza) when others do not (inter -doral - where also roomsa re much better) so what is the value of the ihg club ambassador + spire membership - depends on your good fortune at the time of check in - is it worth 75 nights at holiday inns plus a fee- i now very much doubt this and will look a the competition in particular marriott in terms of affiliation benefits sincerely

anyone use a referral cert recently? 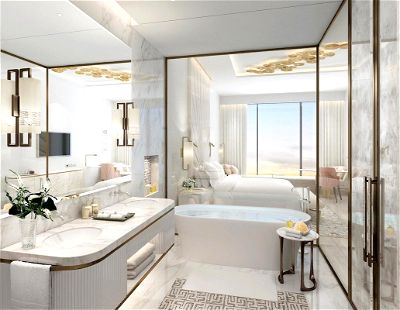 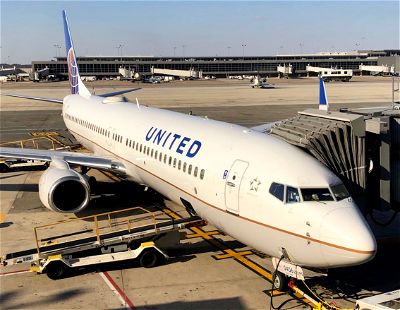 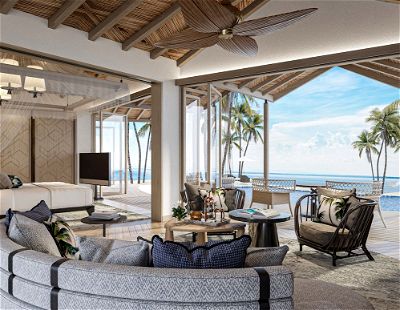