In late March, Icelandic low cost carrier WOW Air ceased operations. While I feel bad for the people who lost their jobs as a result of this, the company was badly mismanaged. Like all too many companies nowadays, the focus was on market share rather than profitability, and that backfired when it became tougher to get financing.

Icelandair was the first airline to build up the North America to Europe via Iceland business model, and WOW Air simply tried to replicate that, though they took more of an ultra low cost carrier approach to it, by charging for everything.

To some extent it sure seemed like a zero sum game. Icelandair responded to WOW Air’s unsustainable growth by adding more routes themselves, and in the end this cycle negatively impacted the financial performance of both airlines. I imagine Icelandair is happy to have eliminated a competitor.

How WOW Air’s collapse has impacted the economy

What’s interesting is the impact that WOW Air’s collapse has had on Iceland’s economy. It’s quite rare to see a single company going out of business having a truly negative effect on a country, but that’s exactly what’s happening in Iceland.

As reported by Bloomberg, today the Central Bank of Iceland has lowered interest rates by half a point. This is largely as a result of WOW Air’s collapse, and the impact that has on the country. It’s now believed that: 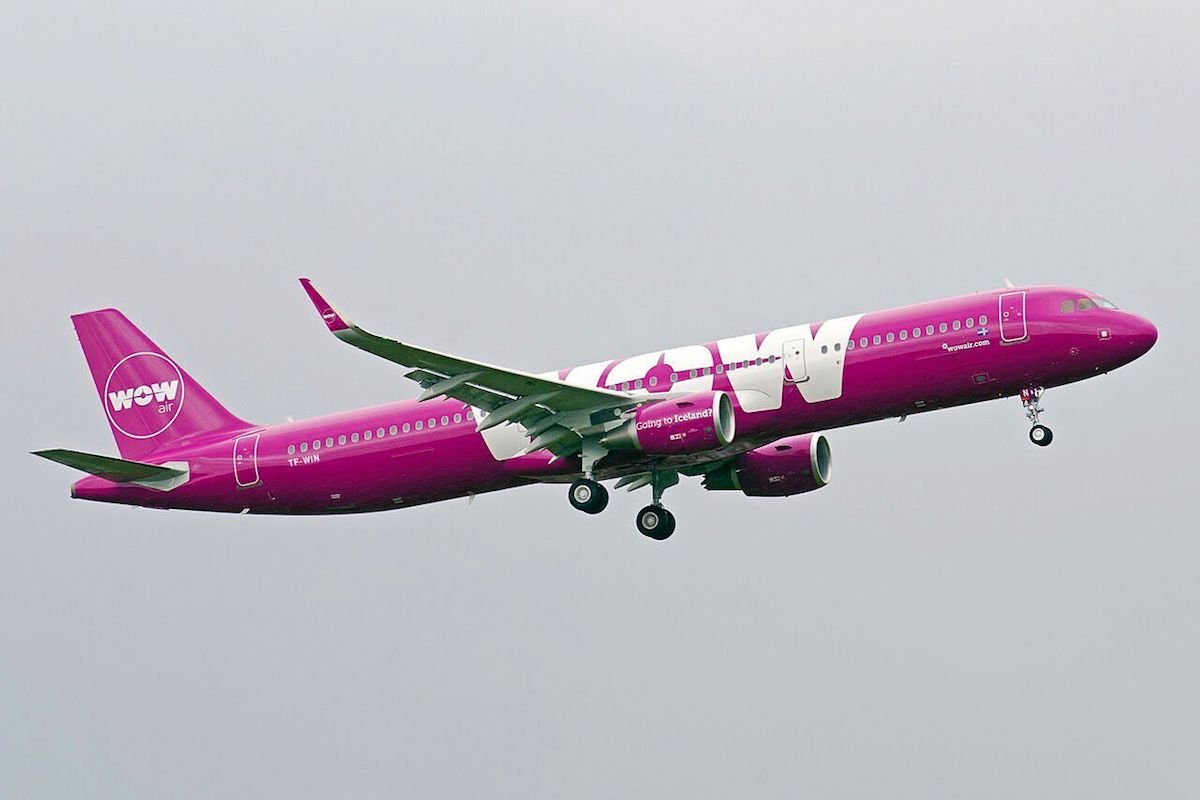 Airlines can lead to economic growth, even if they don’t make money

Are either of these flights likely to make money anytime soon (or ever)? Probably not. But they have the potential to positively contribute to the company in a way that could be a net positive.

In the case of WOW Air we’re not even talking about a government owned airline. But the way I see it, the airline had both a good and bad impact on the country: 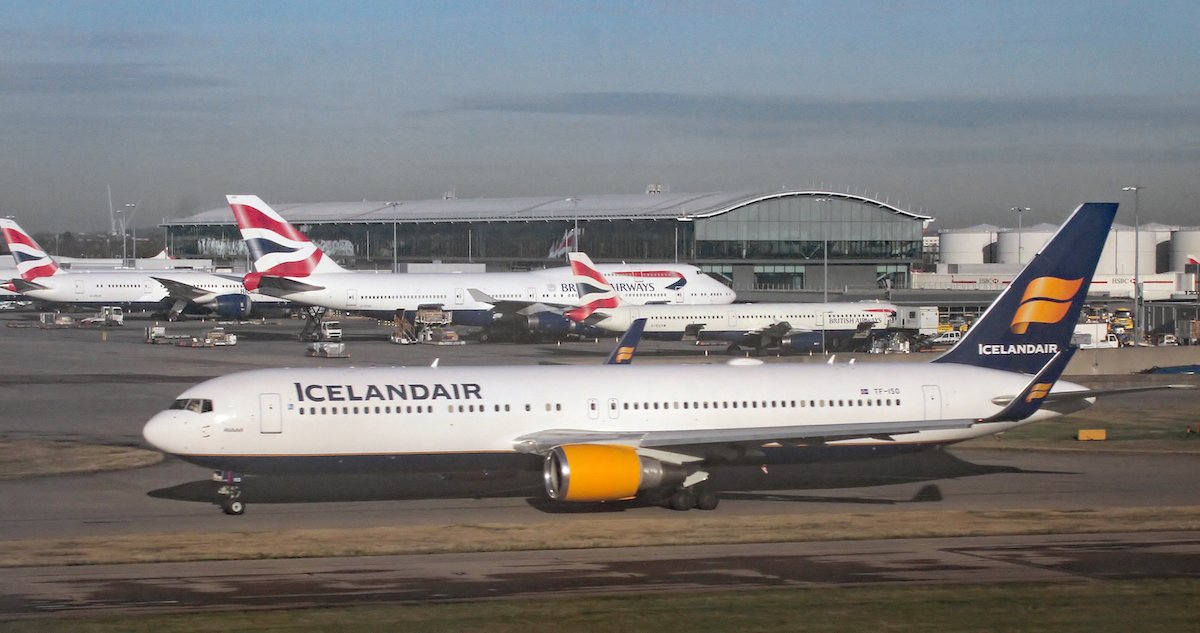 I’m certain Iceland is more resilient now than they were during their last economic downturn, though I’ll be watching to see the impact this has long turn. Maybe we’ll finally see some slightly more reasonable prices in Iceland again.

Are you surprised by the impact WOW Air’s collapse has had on the Icelandic economy?

@Grant: I was literally laughing at this "not expensive, except for the hotels, and the drinks, and the food, and the car rental" post. AX just completely argued against their own "point".

@Donato Entebbe is in Uganda

In 2010, there were fewer than half a million visitors to Iceland. In 2017, there were 2.1 million, six times the population of the country. Of course the economy has overheated, and that has been reflected in prices. It always is. I've been there five times. My kids constantly clamor to go back. If you want to save money, bring a paper copy of the outstanding Lonely Planet guide, rent a car instead of going on tour, eat at the gas stations (excellent bacon-wrapped hot dogs), stay in people's homes, not in hotels, and go at any time other than in July and August. For instance, if you go in December, the place is utterly deserted, it's dark 21 hours a day, and if you're lucky, you'll see the Northern Lights. 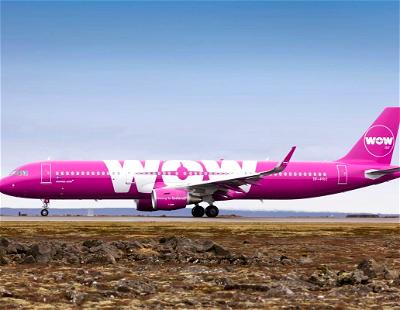