China is making some changes to how they structure their taxes, including for hotel stays. These changes could very well cause your next hotel stay in China to be significantly more expensive.

Under the current system, most hotels in China charge guests a 15% “service charge.” In practice the “service charge” is made up of a 10% service charge and a 5% business tax, which they simply display as one amount to make things easier.

As of May 1, 2016, China is changing how they tax hotel stays. Rather than charging a business tax, China will instead be charging a VAT (value added tax) for hotel stays. KPMG has an explanation of how the tax system is changing, for anyone who wants to learn more. 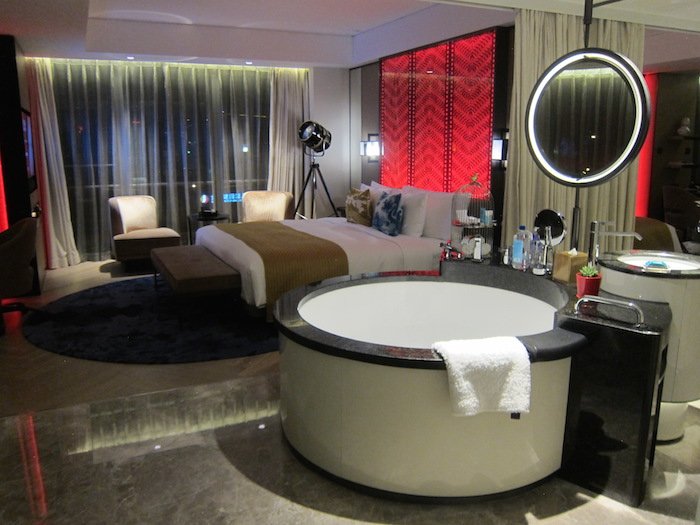 What’s interesting is how the hotels are taking advantage of this change to charge you more, at least from the looks of it. If you pull up any Starwood hotel in China, you’ll see an announcement stating the following:

Value added tax (VAT) will be implemented in China as of 1 May 2016, and the room charge and charges for other hotel services will be subject to VAT if VAT is in effect at the time such charges are charged.

While the business tax was previously 5%, the new VAT is 6%. So you should be paying just 1% more, right? Wrong, unfortunately.

It seems like hotels are planning on keeping the 15% service charge (which included the 5% business tax), and then tacking on the 6% VAT on top of that. The VAT even applies to the service charge, meaning that starting in May consumers will pay 6.9% more for hotel stays in China.

Take the Park Hyatt Shanghai, for example, where the rate is 1700CNY. I’ve pulled up the rate for random dates before and after May 1. 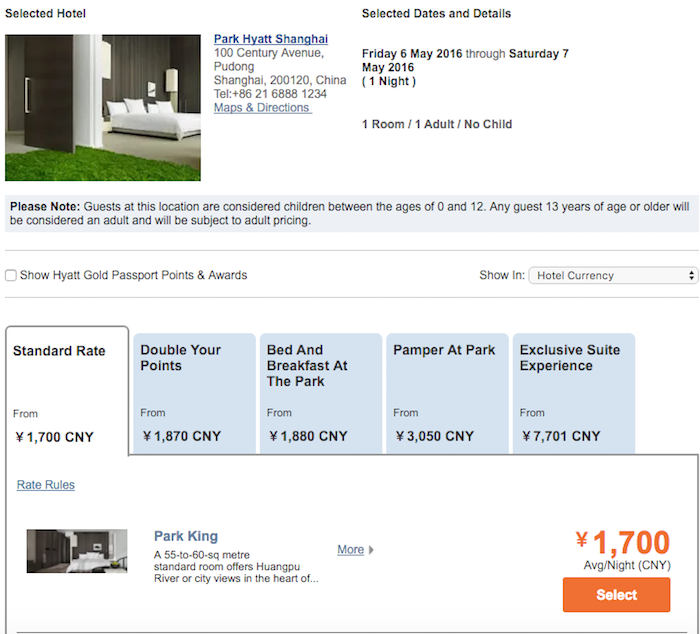 Before May 1 the total for such a stay would be 1955CNY, which reflects the 15% “service charge.” 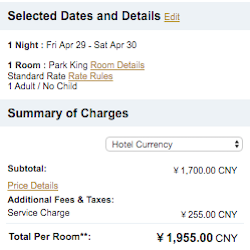 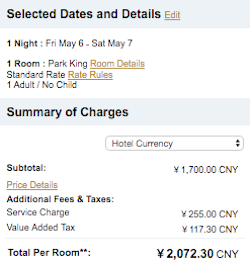 I’m assuming this is intentional on the part of hotels, in which case this is very disappointing. While Hyatt’s rates already reflect the new tax, Starwood hasn’t yet updated their reservations system to reflect the increase, though they have posted notices on their site. 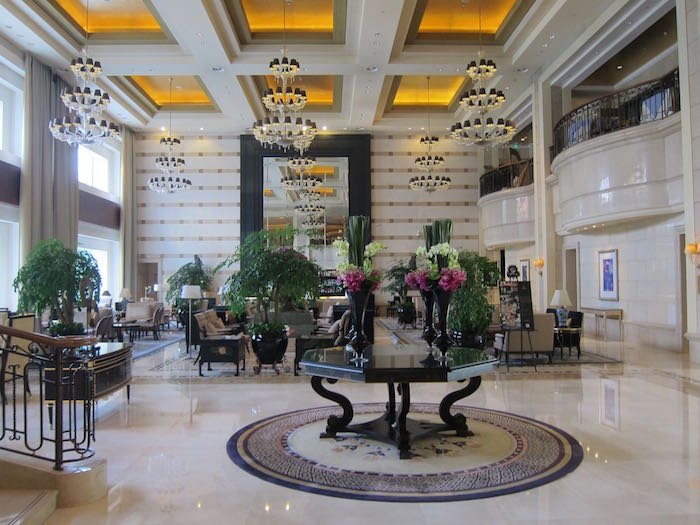 China is changing how they’re structuring taxes, including for hotels. Unfortunately it seems like hotels are taking advantage of this to gouge consumers even more. We should see the “service charge” lowered to 10%, in which case we’d just be looking at a cost increase of less than 2%. I hope hotels reconsider.

@brian, yes the title is misleading, but don't you generally read the article first and use your brain before you post the comment? China is just restructuring its tax system, not adding to it. It is some hotel chains like Hyatt (which is American I suppose?) that exploits this change and tries to charge its guests more. But good to know you are not travelling to China anyway, as you might otherwise be another example of ill-mannered foreigners to the Chinese people!

Their economy is tilting to a downward spiral...so just tax any visitors and business travelers more. I've seen the sites of China and the people there were generally shitty to deal with, even when using basic Mandarin. All they did was add yet another item into the "reasons never to travel to china again" column. The only plus they've had was the visa change(s) to be much more lenient...but I guess that was to get tax the travelers even more.

I wrote to somebody at Hyatt/GP to ask about this. Let's hope it's something they will correct now that we've brought it to their attention. -David 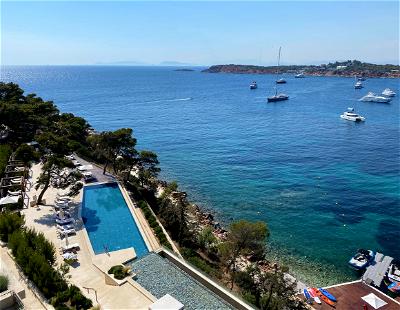 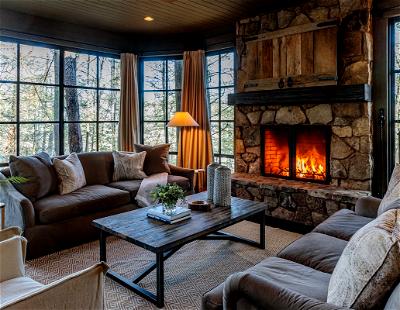