Some significant changes will be coming to the Hilton Honors program tomorrow, which I’ve outlined before. Among these changes is that Hilton is eliminating the ability to earn both Points & Miles for hotel stays, in an effort to simplify the program. Hilton says that fewer than 1% of members took advantage of this.

Personally I never found it to be a particularly good value, and I don’t remember the last time I chose to earn Points & Miles for a Hilton stay. I know for certain people it made sense, like if there was a promotion with an airline, or if someone consistently made short stays at very inexpensive properties. So personally this change doesn’t bother me.

As of April 2, 2018, it will no longer be possible to convert Hilton Honors points into the following 11 currencies: 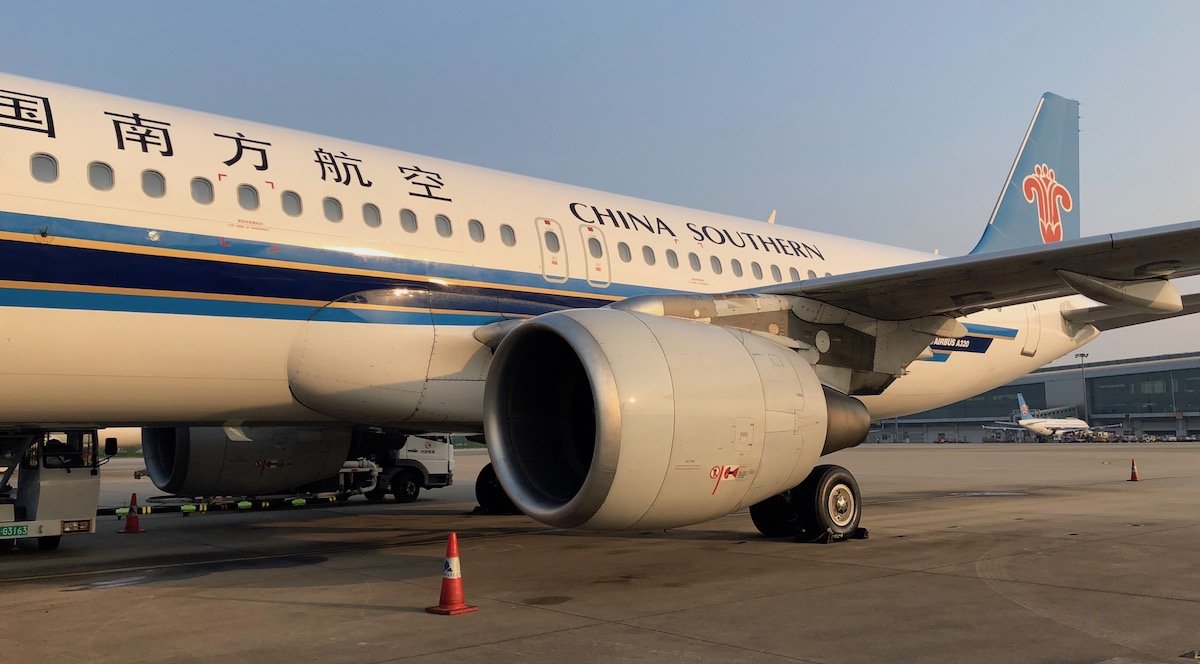 China Southern is being removed as a Hilton Honors transfer partner 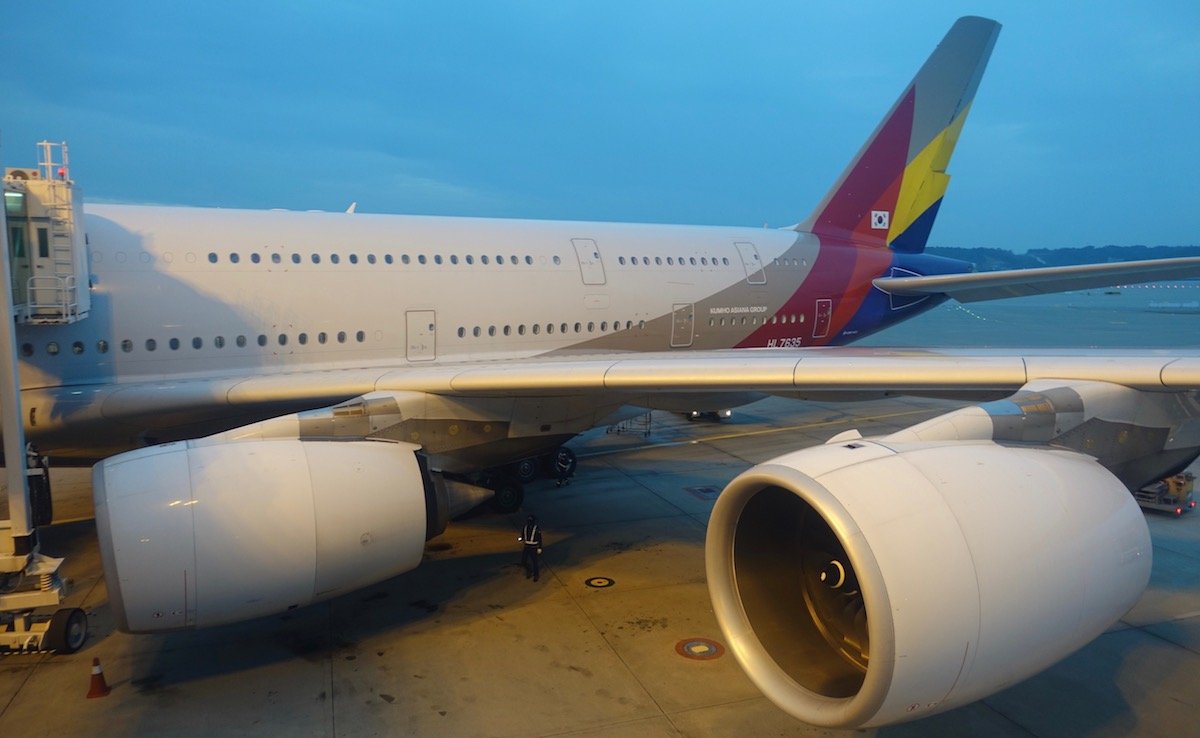 Asiana is being added as a Hilton Honors transfer partner

As of April 2, 2018, Hilton Honors is improving the transfer ratio for two of their airline partners, as follows:

Why you shouldn’t convert Hilton points into airline miles

I’m sure some people will still transfer points, but it really isn’t how I’d recommend using them.

The way I see it, there are only two circumstances under which it makes sense to convert hotel points into airline miles. That includes:

Does anyone disagree, and actually convert their Hilton points into airline miles?

@Shawn, the answer is you won't be able to stay at that hotel. I said you need to have flexibility to take advantage of awards and you're asking about a popular hotel, roughly a month out, in a very popular destination, in a fairly busy time. Flexibility means being able to fit your trip around the hotel. By that I mean if the hotel is super important, find the dates that work for your hotel, book it, and plan the rest of trip around that. It's actually pretty simple.

There are standard awards and "premium" awards. Anyone, Like @ Shawn", who cannot tell the difference is not the playing the game with a "full deck" and needs to hang it up. With the recent devaluation of IHG's awards, the only standard awards that are cheaper than Hilton Honors' are Radisson Rewards' (formerly Club Carlson). I did the math, but I will not refer to my modeling to avoid irritating unhinged and insecure elements of the forum. Rather, I will just refer to a link I posted earlier where the results are shown graphically. Go to "DCS on April 2, 2018 at 3:51 pm" a follow this **LINK**: [2] “How Much Does It Cost to Earn a Free Hotel Award Night?” — Travel Codex: **LINK** Did you see the easy to understand charts? Well, the associated math is trivial. Anyone who claims that HHonors' awards more expensive than their competitors' is clueless. Period.

@Shawn -- Only a loser would feel as threatened by another person's credentials as you seem to be by mine. BTW, researchers referring to their own prior work in the scientific literature is time-honored. Do you know why? That's what I thought, you ain't got a clue. Stick with what you are qualified to comment on, which does not appear like much. Get irritated with my credentials all you wish; they remain what they are. Get over it or get lost. 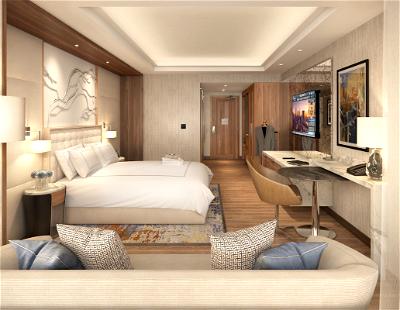 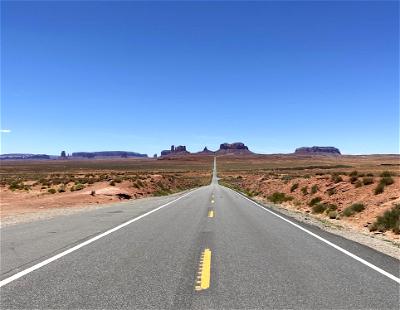 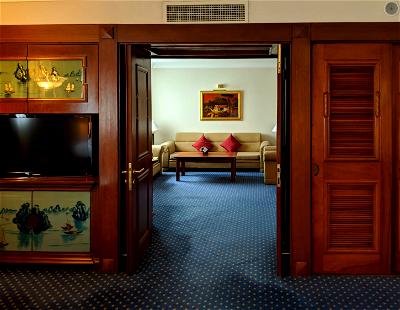