While I recommend checking out my full reviews if you’re interested in applying for one of these cards, in this post I wanted to directly compare the two cards, to provide a side-by-side comparison of the perks.

Let’s compare various aspects of the Marriott Bonvoy Bold and Marriott Bonvoy Boundless cards, including the welcome bonuses, approval odds, annual fees, points earning structures, perks, and more. Then I’ll try to provide a more definitive answer as to which card is better.

Comparing the welcome offers of the two cards:

I value Bonvoy points at ~0.7 cents each, meaning the bonus on the Bonvoy Bold Card is worth $420. In contrast, the Bonvoy Boundless Card’s bonus is worth $700.

Winner: The Bonvoy Boundless Card is the clear winner here, with 40,000 additional points.

Comparing the annual fees of the two cards:

Winner: The Bonvoy Bold Card has no annual fee, so will cost you $95 per year less. The card is the winner in the annual fee category, but that doesn’t mean it’s the better option since you do get something in exchange for the annual fee on the Bonvoy Boundless Card.

Comparing the approval odds, the Bonvoy Bold and Bonvoy Boundless are Visa cards issued by Chase, so approval odds should be roughly equal. Both cards are subjected to the typical Chase approval policies, including the 5/24 rule.

Furthermore, eligibility for these cards is mutually exclusive, so you’re only eligible to receive the bonus on one of these cards.

Winner: This is a tie between the two cards, as both are issued by Chase and have similar eligibility requirements.

The two Marriott products have very different point earning structures, which will be a major point of differentiation. On the plus side, neither card has foreign transaction fees.

It’s impressive that a no-annual-fee card offers this perk since it can help you significantly with earning status. However, there are two status advantages with the Bonvoy Boundless Card, as it offers:

While those are advantages, I don’t consider them significant. The perks of Gold Elite status are fairly limited, and $5,000 is a lot to spend to earn just one additional elite night.

Winner: Technically, the Bonvoy Boundless Card wins since you can earn Gold Elite status and additional elite nights through spending. I’d say it’s pretty close to a tie as both cards offer 15 elite nights, and that’s particularly impressive for a no-annual-fee card.

Premium internet isn’t the most exciting benefit ever, but the free night is a phenomenal benefit. That free night is the reason to have this card, as it alone more than justifies the annual fee.

Winner: This is where the Bonvoy Boundless wins by a long shot. The annual certificate valid at a property costing up to 35,000 Bonvoy points easily justifies the annual fee, especially with the ability to now supplement this with points.

Which Marriott Card is better?

However, long term, I can see how some people may prefer the no annual fee Bold Card. Having a no annual fee card while receiving 15 elite nights annually is an awesome opportunity.

As I said, I’ve consistently been able to redeem the free night certificate for hotels that would cost $250+, but I realize that might not be the case for everyone.

But there’s another potential strategy here. The Bonvoy Boundless Card has a much better welcome bonus than the Bonvoy Bold Card bonus. That could also be a reason to get the card, and if you don’t like it, you could always downgrade to the Bonvoy Bold after your first year.

If you have either of these two cards, do you prefer the Marriott Bonvoy Bold or Bonvoy Boundless? 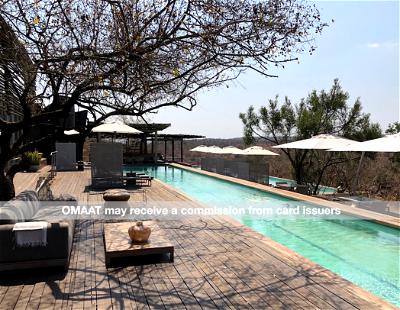 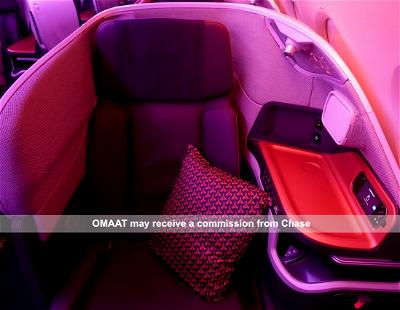 1
Chase Sapphire Preferred Vs. Ink Business Preferred: Which Is Better? 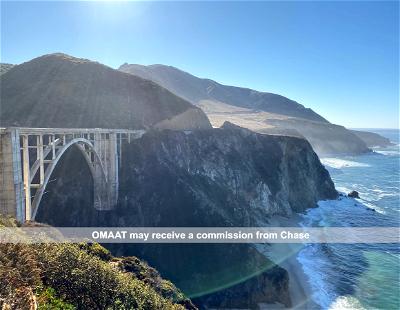 6
Chase Freedom Flex Vs. Freedom Unlimited: Which Is Best?