Airplane seating arrangements can be complicated, especially when you’re traveling with others — some airlines charge to assign seats, some airlines don’t assign seats in advance, some people may book last minute and not be able to reserve seats together, etc.

There’s only so much that airline reservations agents and gate agents can do to seat people together, so often if you want to sit together, you may be relying on the kindness of strangers. In this post I wanted to share my general philosophy on switching seats with other passengers — what’s the best way to go about asking, and under what circumstances do I agree to switch seats?

When should you switch seats with others on airplanes?

If you’re the one asking to switch seats:

If you’re the one being asked to switch seats:

While I don’t think you should feel like you have to switch seats, I still will in a vast majority of cases. My philosophy is quite simple:

Ironically I’m too sheepish to ask others for similar seat change requests. I’ll politely ask others to make a switch to an identical seat in another row, but personally I couldn’t bring myself to ask someone to switch their type of seat.

The one exception is when I’m traveling in economy with someone, where I typically book an aisle and a window seat, hoping the middle seat stays empty. When it doesn’t stay empty, I’ll offer the person in the middle seat the window or aisle seat, and I’ve never been turned down. I think that’s fair, and a win-win.

But please, folks, don’t be ridiculous, like that time I flew MIAT Mongolian from Ulaanbaatar to Frankfurt, and was asked by a passenger if I could move from business class to economy class so that a woman could sit next to her husband. That’s just greedy — the correct etiquette there would be to ask the person sitting next to your husband in economy if they want to sit in business class.

On just about every flight there are several people looking to switch seats, to be able to sit next to travel companions. I think it’s perfectly fine to ask others to accommodate this, though don’t be surprised if you’re rejected. If you’re going to ask others to switch seats, try to be as fair as possible, and swap for a comparable or worse seat, rather than for a better seat.

Personally I try to be very accommodating of seat change requests. Life is short, and I want to do what I can to help people spend as much time as possible with their friends and loved ones, even if it’s just a few hours on a plane. That being said, I don’t count on the same courtesy in return. If I’m traveling with a friend or loved one and it’s a “reasonable” swap I’ll certainly ask nicely, but there are no hard feelings if they don’t honor it.

Submitting...
Featured Comments Load all 52 comments Most helpful comments ( as chosen by the OMAAT community ).

Last flight I took, I paid the upcharge for both the slightly-larger seat and to select the seat for both legs of my flight. I have extreme anxiety, and this was my workaround to make the trip bearable. Got off the plane and used the bathroom at the stopover and, don't you know, return to a woman sitting in my seat, with 2 kids in the rest of the row. "I couldn't get all together with my kids, it's fine if I take your seat, right?" Just above "commercial flights" on the list of anxiety triggers is "confrontation with strangers" and above that, "kids." I threw myself in the other seat, still ashamed of that to this day. And it might literally be my last flight...it was rough. So while I mostly used this opportunity to complain about something I've not gotten over, allow me to suggest not taking seats others may have paid for and been counting on.

Sure, but sometimes it’s the airline’s fault. For example, I recently paid for seat assignments to be next to my wife and our 2-yo son on a full flight. It was a Delta award on a KLM flight. I paid Delta but at the airport KLM had no record my seat assignment purchases. Only the kindness of a stranger allowed me to switch and help with our kid management. (He was good but it’s a lot of work.) I’m still trying to get my money back from delta even with an ironclad receipt. You’d think it would have only taken one call.

Hmmmm... don't like switching seats especially during the pandemic when I'm purposely trying to pick seats, and change them right before boarding, that have the middle to the aisle clear and open. When the Seat Gods smile upon you, it's like winning the lottery to have the entire row to yourself! No pax shld deny another of that good fortune; haters stay away. 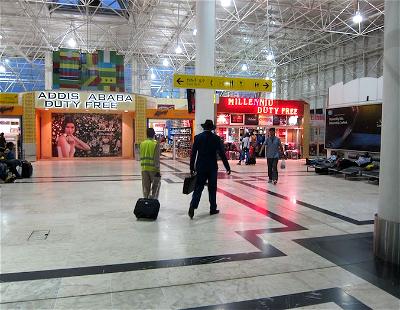 64
Airport Minimum Connection Times: What They Are And Why They Matter 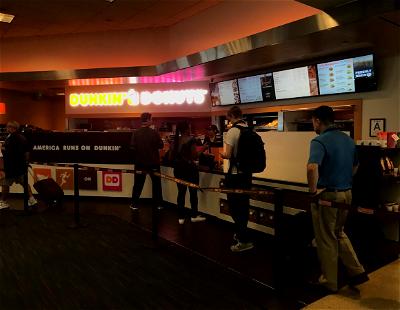 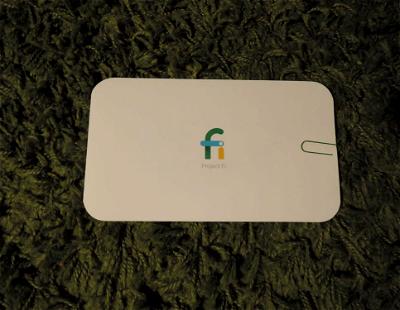